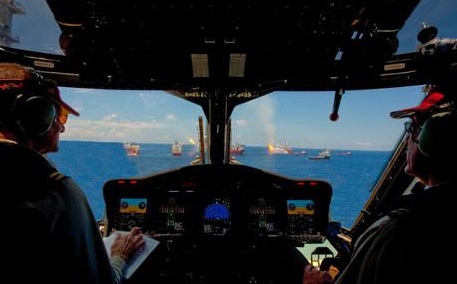 BP officials have admitted that members of its staff manipulated official images posted on its Gulf of Mexico Response Web site, and promised to stop the practice. The most recent photo, apparently taken from inside a helicopter cockpit, was altered to make it look as though the helicopter was flying. 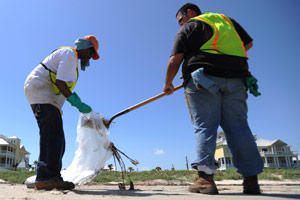 There's a new player in the game that is pro-Israel lobby hasbara in the United States: The Emergency Committee for Israel, which is running an ad attacking House Representative Joe Sestak for his positions on Israel.

The Committee has arisen just in time for the 2010 mid-term elections campaign season, and right in the middle of what have been, albeit weak and mostly a public relations stunt, a push for peace talks, mediated by the Obama Administration, between the Benjamin Netanyahu-lead Likud coalition of the Israeli government, and the Palestinians. Even the facade of Obama pushing for negotiations for a two-state solution and holding both sides of the conflict accountable, though, is too much for this new committee, which explains why it has arisen from the dust. 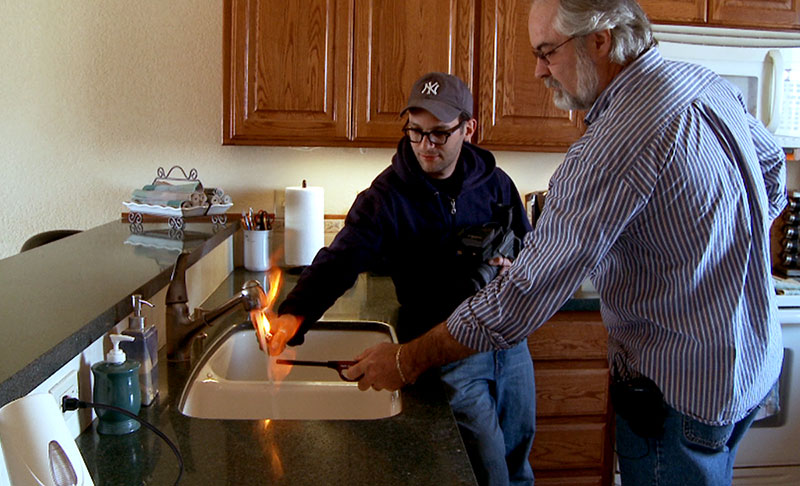 The celebrity chef Alice Waters is probably the world's most famous advocate of growing and eating local, Organic food. In February 2010 her Chez Panisse Foundation chose as its new Executive Director the wealthy "green socialite" and liberal political activist Francesca Vietor. Vietor's hiring created a serious conflict of interest that has married Waters and her Foundation to the San Francisco Public Utilities Commission (SFPUC) and its scam of disposing of toxic sewage sludge waste as free "organic Biosolids compost" for gardens.

For the first time, thanks to an ongoing "open records" investigation by the Food Rights Network, the public and the press have easy online access to dozens of internal SFPUC files (SFPUC Sludge Controversy Timeline), documenting the strange tale of Chez Sludge, or how the sewage industry bedded Alice Waters.

On May 13, Arizona Governor Jan Brewer appointed a task force to address flagging tourism amid the backlash created by Arizona's strict new law on immigration enforcement.

Paula Kolmar and Tom Seslar, two "reporters" hired by BP, have been blogging from the Gulf and posting descriptions of cleanup operations on the company's "Gulf of Mexico Response" PR Web 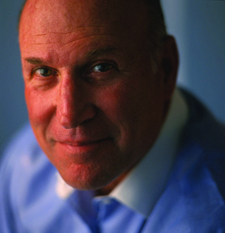 As the oil spill in the Gulf of Mexico continues to dominate headlines around the world, public outrage is being focused more intensely upon BP and its gaffe-prone CEO Tony Hayward. But amidst this crisis, the public should not forget the atrocities committed by other massive oil companies. For example, Royal Dutch Shell's drilling operations have been spilling oil into the Niger Delta in Nigeria since 1958. Because Nigeria is an impoverished nation and oil revenues fund a majority of government operations, Shell and other companies have been able to drill and pollute without serious oversight for all these years. It is estimated that 13 million barrels of oil have spilled into the delta, making life even more difficult for the region's destitute residents. Shell blames the constant spills on attacks from "rebels," who are in fact minority ethnic groups who feel they have been exploited and displaced by foreign oil companies. But Shell would never consider pulling out of the region or finding ways to avoid ethnic strife. Instead, Shell has proceeded with business as usual, and spilled a record 14,000 tons of crude oil into the delta last year.