The pharmaceutical giant Pfizer did not renew its membership in the American Legislative Exchange Council in 2021.

Former Gilead Sciences lobbyist Joe Grogan pushed Trump to ditch his support for a House bill to lower drug prices while Gilead-linked groups advertised and lobbied against it.

The makers of an opioid tied to 400,000 deaths had special access to the attorneys general that chose to take their "sweetheart deal" -- saving the owners of the company from admitting wrongdoing -- thanks to a pay-for-play group called the Republican Attorneys General Association. 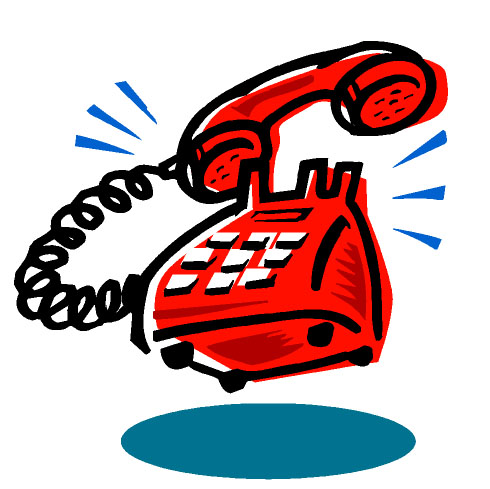 On November 30, employees at the world's fourth biggest drugmaker, Sanofi-Aventis, got an email from the company wishing them a happy Thanksgiving. It instructed them to check their email again starting at 5:00 AM on Tuesday, December 2. A sales representative who wishes to remain anonymous says she and her co-workers each got one of the two mass emails the company sent out on Tuesday morning. Both emails contained an 800-number, a code and a time to call, at either 8:00 or 8:30 AM that day. The employees who were instructed to call at the earlier time got an automated recording telling them that they were going to keep their jobs, but 1,700 employees who were told to call in at 8:30 AM got a voice telling them that they were laid off and should quit working immediately. The anonymous worker who got laid off said a representative from a third-party company hired by Sanofi-Aventis came by almost immediately after the call to repossess the company car she had been driving. She had sold her personal car just three months earlier because her manager had told her the company was in good financial shape.

Pfizer, the world's biggest drug company, says it paid 4,500 doctors and other medical professionals about $20 million total in professional fees for services like consulting and speaking on behalf of the company, in just the last six months of 2009. During the same period, Pfizer also paid $15.3 million to 250 academic medical centers and other research groups for clinical trials. 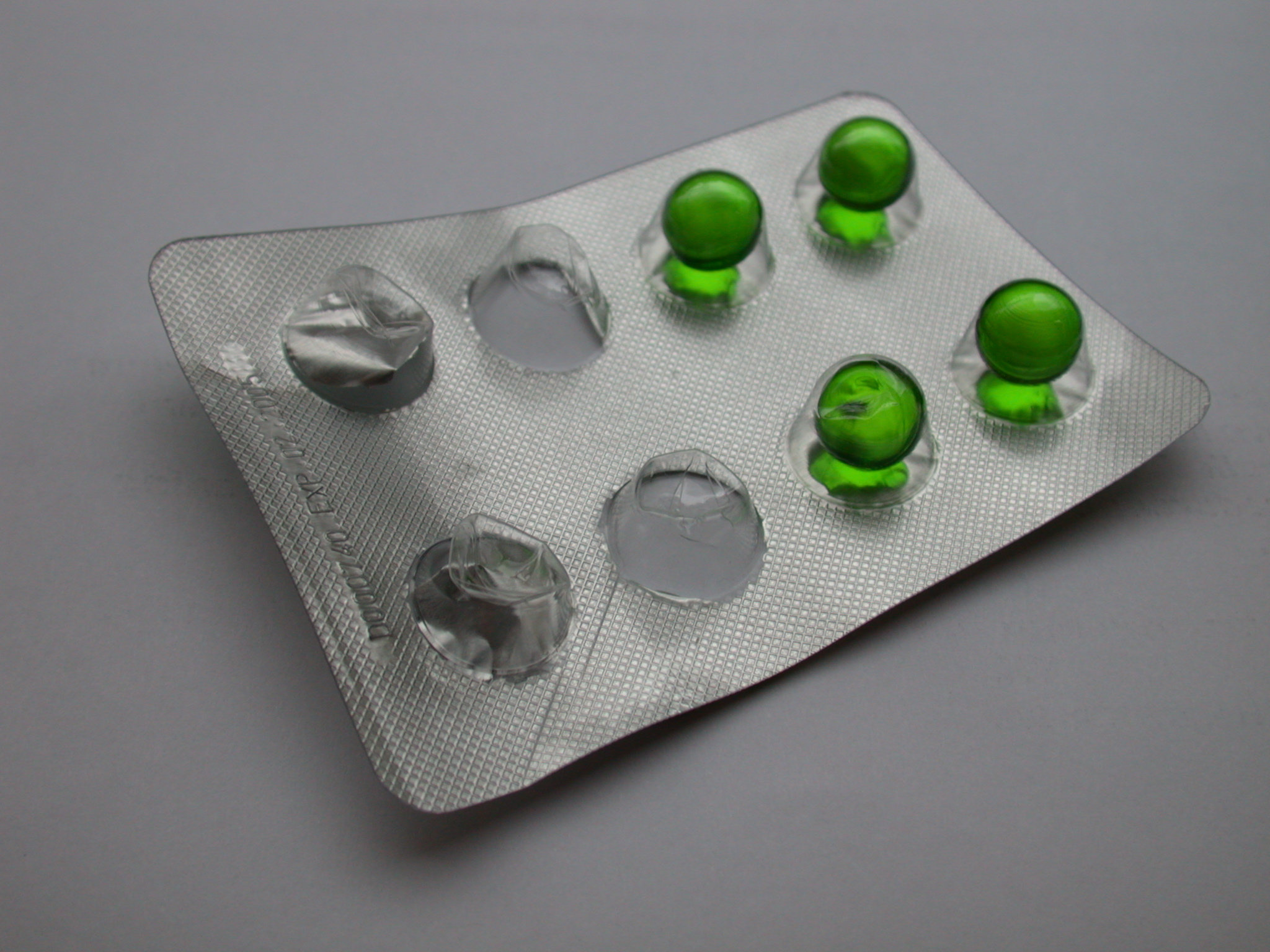 Despite proclaiming a need to cut medical costs, the Senate health care reform bill contains a provision that will benefit large drug companies while hurting manufacturers of generic drugs. As it is now written, the bill will keep less-expensive generic drugs from entering the market for fully 12 years, far longer than the five to seven years President Barack Obama had advocated. The concession to Big Pharma companies, which manufacture expensive brand-name drugs, follows an $80 billion agreement made earlier this year between the White House and large drug makers like Merck and Pfizer, who promised to support President Obama's health reform plan, cut drug prices and pay additional taxes to help expand health insurance coverage over the next 10 years. Kathleen Jaeger, President and CEO of the Generic Pharmaceutical Association, said the health reform bill passed by the Senate " ... unfortunately, amounts to a treasure trove to brand drug companies who stand to make enormous profits from health care reform -- putting brand drug profits over patients ... With generics saving the health care system one billion dollars every three days, Congress should be looking at increasing, not decreasing, access to safe effective and affordable generic and biogeneric medicines."