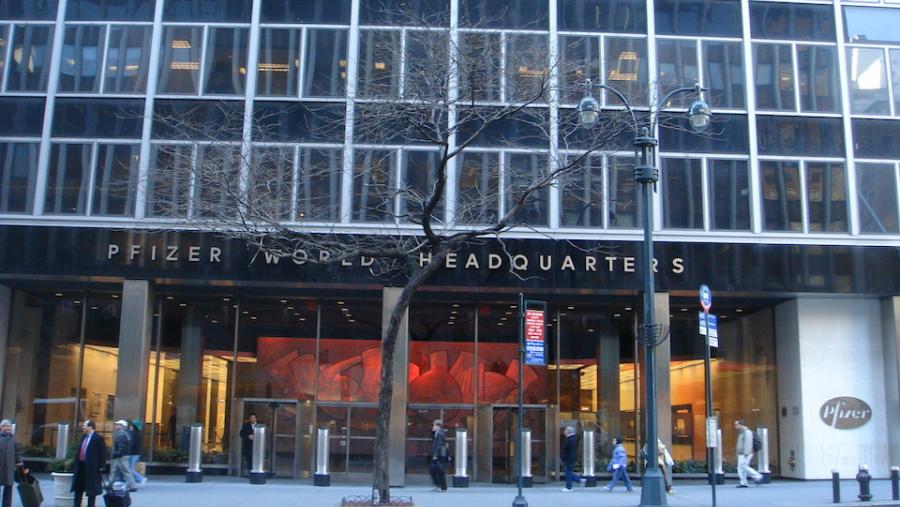 The pharmaceutical giant Pfizer is no longer a member of the American Legislative Exchange Council (ALEC).

In an email to Common Cause, Margaret M. Madden, Pfizer’s Senior Vice President and Corporate Secretary stated, "In late 2020, and as we do at the end of each year, we evaluated our involvement and membership in many organizations. Given our current focus as a company, we decided to discontinue our membership in ALEC. Pfizer has not provided any financial support to ALEC in 2021."

The email was in response to a letter from Common Cause, the Center for Media and Democracy (CMD), and over 300 civil rights, voting rights, labor, environmental, faith, racial justice, shareholder rights, healthcare, and public interest organizations urging the company to cease its support and involvement with ALEC over its role in pushing a wave of voter suppression bills in the states this year.

Pfizer long played a leadership role in ALEC, holding a seat on its "Private Enterprise Advisory Council" for most years since 2000 and sponsoring events and meetings. Pfizer's VP for Government Relations, Ken Cole, was a "Gala Chair" for ALEC’s 45th anniversary celebration at the Trump International Hotel in Washington, D.C. in 2018.

Pfizer will still have representation and influence at ALEC, however, through its membership in in the Pharmaceutical Research and Manufacturers of America (PhRMA), the powerful trade association that has long held a seat alongside Pfizer on ALEC's Private Enterprise Advisory Council.

At least 120 corporations have severed their ties with ALEC in the last decade over the front group’s backing of controversial "Stand Your Ground" and voter ID laws, ties to extremists, and its radical climate denial stance.