Since the uprising in Syria began last year, Syrian citizen journalists have risked their lives to fill a media void and bring the news of the oppressive government crackdown to a global audience. This has been done often with little recognition for the activists who have laid their lives on the line to report on the government's assault on an unarmed civilian population.

A video has surfaced that by any measure is critical to understanding Wisconsin's recall fight.

Ever since he unveiled his plan to put an end to collective bargaining for public sector workers and make it much more difficult for them to organize, Governor Scott Walker has consistently argued that he campaigned on the measure and no one should have been surprised by his actions.

Even before a recall election prompted by some 1 million Wisconsin residents has been scheduled, Wisconsin Governor Scott Walker has given himself a new job. In an email to constituents on March 2, he changed his title from Governor to "Governer."

The error was discovered by Madison disc jockey Nick Nice, who wrote in a Facebook message: "Actual screen shot from Walker's latest email. I don't even think Bush would have misspelled 'President.' Wow."

Earlier in the year, a Walker press release misspelled his hometown of Delavan, Wisconsin. It is unlikely that Wisconsin teachers, who lost the right to bargain for such matters as health insurance, working conditions and pensions under Walker, will provide the remedial spelling classes needed. 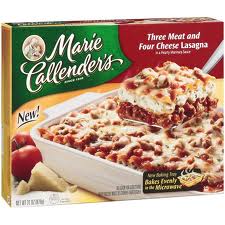 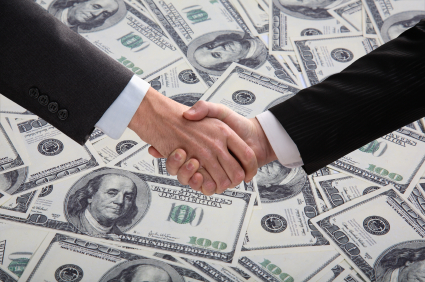 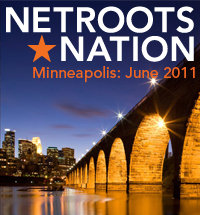 A 33 year old Pakistani computer programmer who lives near Osama bin Laden's hideout unknowingly first broke the news about the U.S. raid on bin Laden's compound after he tweeted about hearing a helicopter hovering over the area at 1:00 a.m., saying it was an unusual event for his town, Abbottabad. Sohaib Athar subsequently tweeted that he heard a "huge window shaking bang" which turned out to be a U.S. helicopter crashing nearby. The copter apparently had mechanical difficulties and was intentionally blown up by its crew. Athar reported on the location of the crash site and posted a photo and video of bin Laden's compound. Athar describes himself on his Twitter page as "An IT consultant taking a break from the rat-race by hiding in the mountains with his laptops." His tweets about the incident began a full seven hours before the mainstream media broke the story of the raid, demonstrating how ordinary people can now offer real-time, blow-by-blow coverage of important gobal events far ahead of the mainstream media simply by virtue of being in the right place at the right time and being connected via social media.

Perhaps you are making some year-end decisions to donate money in a way that makes a real difference. If you have not contributed recently, I would urge you to support SourceWatch and the work of the Center for Media and Democracy. Here is one more reason why: your donation makes possible CMD's crucial work on global warming and the fight to stop the destructive and dangerous use of coal.

My friend, author and activist Ted Nace, is CMD's partner in the CoalSwarm wiki inside SourceWatch. Ted has written a new book titled Climate Hope: On the Front Lines of the Fight Against Coal, his most recent since his much-lauded Gangs of America. Climate Hope tells a dramatic story:

When US power companies revealed plans to build over 150 new coal-fired power plants, climate scientists sounded the alarm. If this wave of massive plants were built, there would be little chance of preventing greenhouse gases from reaching truly dangerous levels. In response to the crisis, hundreds of local and regional groups, along with a handful of national groups, rose to the challenge of blocking the wave of proposals. Through courageous action on a variety of fronts -- from sit-ins at coal mines to blockades at big-city banks -- the anti-coal movement succeeded ins stopping over 100 power plant proposals, bringing the coal boom largely to a halt.

The Center for Media and Democracy is playing a crucial role in this struggle through our partnership with Ted in creating the CoalSwarm wiki. Ted tells this story in his book, excerpted below. It's a success story that many other activists and organizations working on other issues could also repeat if they would follow Ted's example and partner with CMD to create their own wiki inside SourceWatch.

As you read this excerpt below, please consider donating to CMD's important work maintaining SourceWatch. As you see, it is a dynamic online information system that is invaluable to environmental, social justice and democracy activists, as well as journalists and the public at large. Success like this, often unheralded, is only possible with your ongoing support.