The Dixie Chicks, that is.
This isn't the first time that big media companies have barred them from the
airwaves, but it is the first time that NBC and the new CW network have. It
appears that once again the Dixie Chicks have exhibited public disapproval of
the Bush administration and once again the media have answered by censoring
them. This bodes ill for the future of free speech, at least what's left of it
in America.

The Australian Broadcasting Corporation, a government-funded public broadcaster, has axed a popular weekly satirical current affairs program after one of its co-hosts, Corinne Grant, participated in protests against draconian changes to industrial relations laws. 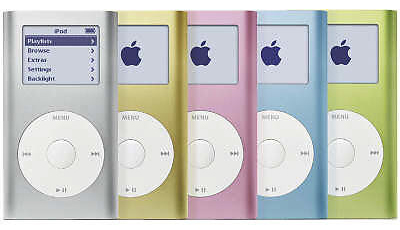 Product placement in movies and on television is expected to triple by the end of the decade according to a report issued by PQ Media. 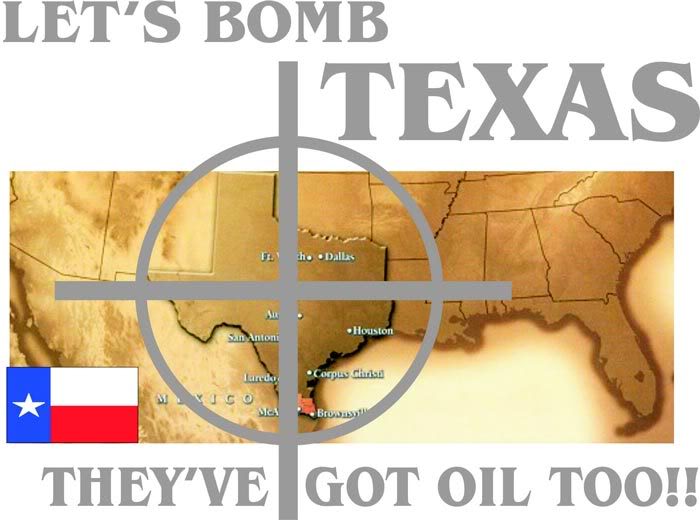 "The internet has added a whole new dimension and level of artistic sophistication to anti-war and anti-imperialist art and propaganda during the Iraq war and surrounding events," writes Kari Lydersen.

"To mark the 60th anniversary of Victory in Europe Day," London's National Archives launched an online exhibit of "250 images created for Britain's Ministry of Information during the Second World War - images intended to 'inform and inspire' the nation, as well as influence overseas opinions." The Art of War exhibit's propaganda section "breaks its material into 'Home Front' (featuring such themes as warnings against 'careless talk'), '

"Back when Mel Gibson's movie 'The Passion of the Christ' was arousing passions nationwide, a promotion packet arrived at local public radio station KAZU," writes Karen Ravn in California. It included "a transcript of questions an enterprising reporter might want to ask Jim Caviezel, the movie's star," and "a CD of Caviezel-recorded answers." As KAZU's news director at the time, Bernhard Drax, described, "The transcript would say, 'Hi, Jim, how are you?' and on the CD, Jim would say, 'I'm fine.

Sheldon Rampton and John Stauber, co-authors of the Center's 2003 book Weapons of Mass Deception, appear in filmmaker Danny Schechter's latest movie of the same title, but the movie is completely the creation of Schechter. A review on the Portland Independent Media website asks "what do you get when you cross relaxed media ownership laws, the military industrial complex, and public opinion?