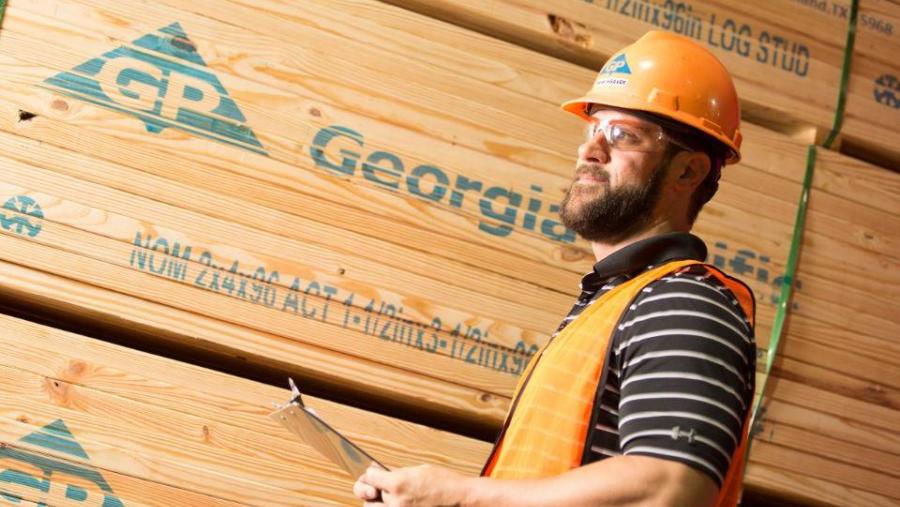 Citing an inability to compete and a decline in demand for its products, Georgia-Pacific (G-P), the paper, pulp and wood products subsidiary of Koch Industries, has recently announced a flurry of plant closures, as well as some new investments.

The Center for Media and Democracy (CMD) recently reported on the 2019 closures of a paper plant in Crossett, Arkansas, with the loss of 555 jobs, and a lumber mill in Coos Bay, Oregon, with the loss of 111 jobs. As CMD reported, both plant closures were announced after the plants were hit with fines by the U.S. Environmental Protection Agency.

In addition, G-P has closed its particleboard plant in Monroeville, Alabama, with 100 jobs lost; a plywood mill in Camas, Washington, costing 243 jobs; and two plants in Georgia, costing 420 jobs. And the partial shutdown of G-P's Port Hudson paper mill this year will result in the loss of almost 700 more jobs.

These closures are part of a company restructuring, eliminating its commercial paper business and reducing its particleboard and other wood products businesses because of low demand and claims of difficulty in sourcing logs.

G-P is increasing its bath tissue business, however, with a $120 million investment and huge tax subsidies in Alabama, and is spending $30 million to update its technology at a lumber plant in Rome, Georgia. Other than temporary constructions jobs, G-P does not say whether new permanent jobs will be created as a result, while more than two thousand jobs have been lost from the closures listed above.

These investments pale by comparison with a $1 billion investment in Koch's Invista subsidiary in China, reported by CMD a year ago.

The layoffs are even more troubling in light of the major tax benefits the company has received from state and local governments. Good Jobs First's Subsidy Tracker reports at least $90 million in tax subsidies for G-P from just 2013 to 2016.

Of that, $62 million came from a 2013 property tax abatement under Louisiana's Industrial Tax Exemption Program (ITEP) for G-P's plant in Port Hudson in the Baton Rouge area.

"This year, Georgia-Pacific was exempted from paying nearly $9 million in taxes at the facility, according to tax rolls," reported the New Orleans Advocate.

Now G-P has announced it is shuttering much of the plant, costing almost 700 jobs. About 300 jobs will remain for the production of toilet and tissue paper. A Louisiana State University study finds that the loss of jobs in Port Hudson "could ripple into an estimated loss of nearly 2,150 other jobs across Louisiana."

G-P received $203 million in Louisiana ITEP tax breaks between 1998 and 2017, second only to Exxon Mobil. One report suggests that G-P only created 105 permanent jobs with that money, for a cost to taxpayers of about $1.9 million per job.