Nearly 40 percent of the CEOs on the highest-paid lists from the past 20 years were eventually "bailed out, booted, or busted."

This 20th anniversary Executive Excess report examines the "performance" of the 241 corporate chief executives who have ranked among America's 25 highest-paid CEOs in one or more of the past 20 years.

Every president who wants to launch another war can't abide whistleblowers. They might interfere with the careful omissions, distortions and outright lies of war propaganda, which requires that truth be held in a kind of preventative detention.

Millions of people acting together can still beat millions of dollars. 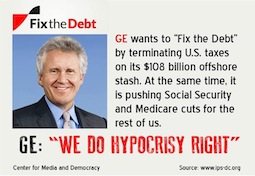 In these closing days of summer, a growing number of news stories have interrupted our final days at the beach and asked us to pause and remember the 50th Anniversary of the historic March on Washington that occurred on August 28, 1963.

You might use nanotechnology in the sunscreens you squirt or lather on your kids. You might lick your lips and taste it in your favorite lip-gloss. You might even eat it in your Jell-O pudding. But is it safe? 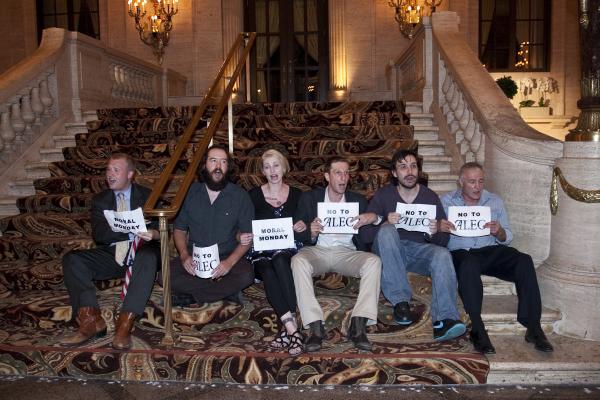 Six people were arrested Monday when protesters descended upon the Palmer House Hilton in Chicago to push back against the impending visit of the American Legislative Exchange Council (ALEC), whose conservative agenda, activists say, promotes policies and legislation that protects corporate interests and disenfranchises workers and voters. 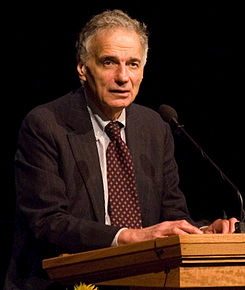 Summer is an ideal season for jolting your mind into action by expanding your reading horizons. So shut off the computer and the television, put away the various gadgets, close your email and pick up a good book. There are plenty of entertaining choices for your reading pleasure, but the following titles are ones that I have enjoyed. They all address the serious pursuit of justice/happiness side of the written word.

Last week, the term "bee-washing" emerged in public conversation. It doesn't refer to some new bee cleaning service, but to the insidious efforts of Monsanto and other pesticide corporations to discredit science about the impacts of pesticides on bees -- especially neonicotinoids -- by creating public relations tours, new research centers and new marketing strategies.

The same "Ag-Gag" laws that make it a crime to film or document egregious abuses on industrial farms may soon be used to criminalize anti-fracking activists who seek to expose environmental harms brought on by the gas drilling industry -- if a bill recently proposed in Pennsylvania passes.

The effort to blame the awful plight of the young on Social Security and Medicare is picking up steam.