After it was revealed that the floundering American International Group (AIG) had hired Burson Marsteller (B-M) as one of its PR advisers, Rachel Maddow, the host of “The Rachel Maddow Show” on MSNBC, wondered who else the firm had worked for. After a scathing review of their past clients -- including the Argentinean military dictatorship, Philip Morris, and Romanian dictator Nicolae Ceaucescu -- Maddow concluded that "when evil needs public relations, evil has Burson-Marsteller on speed dial.” In response, B-M CEO Mark Penn wrote an internal email to staff claiming that Maddow "significantly mischaracterized the nature of the firm's past." In the email, which was leaked to PR Week, Penn wrote that "we are and should be proud of the work we do. ... While we can't spend our time responding to every attack that comes our way over the internet or cable television, I do think it is important that I reach out to each of you to let you know that we have a good story to tell about the work we do."

A review of U.S. lobbying disclosure records has revealed that global warming has proved to be a boon to lobbyists. The Center for Public Integrity. 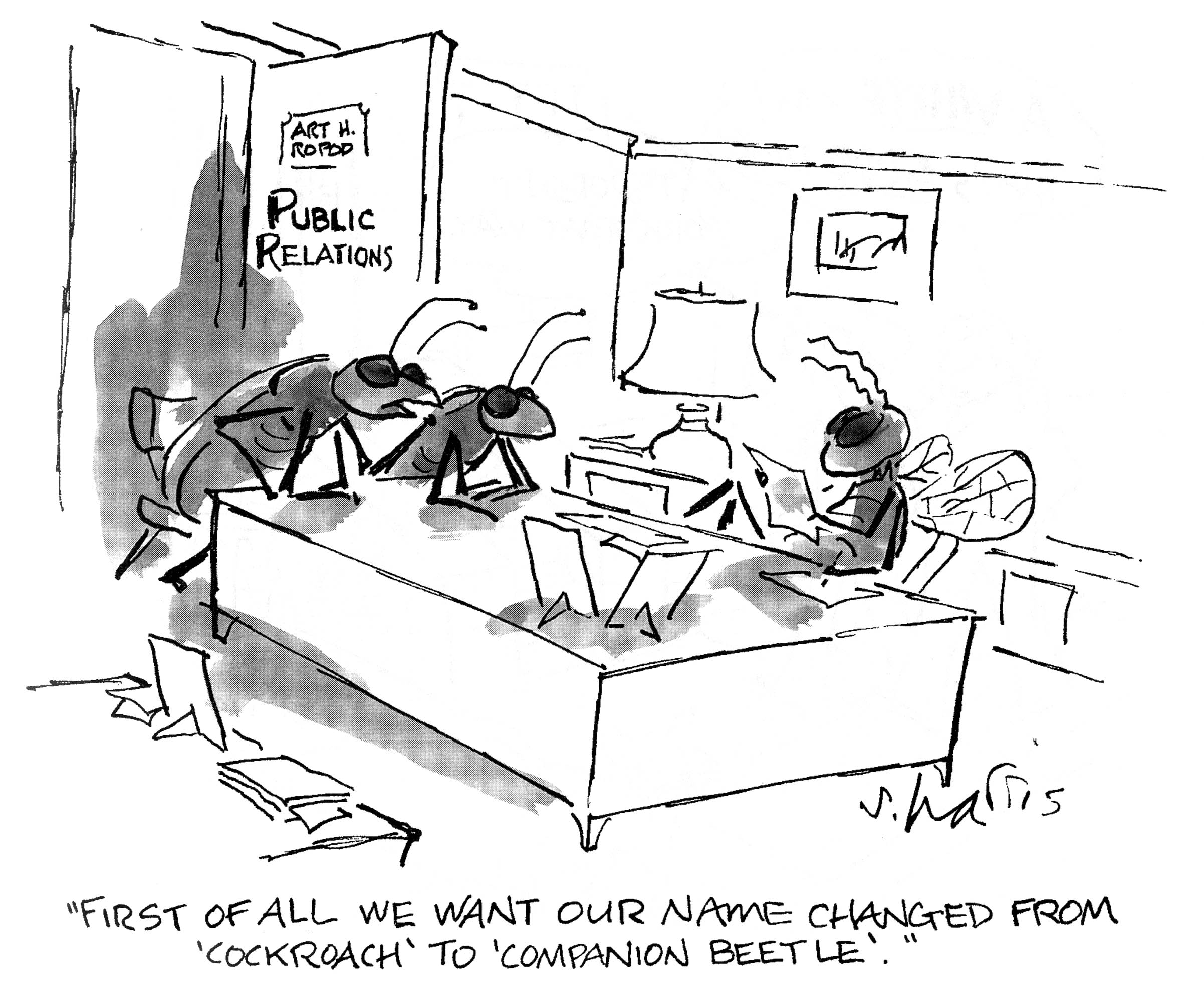 The former chairman of the banking and insurance group HBOS, Lord Stevenson, and chief executive Andy Hornby, along with the Royal Bank of Scotland's Sir Tom McKillop and Sir Fred Goodwin, appeared before a British parliamentary committee and profusely apologized for their role in the financial meltdown of the banks they had directed. If the four thought their apologies would garner sympathy, they misread the public mood.

"Pity the poor executive who blinks. ... True visionaries will continue to fly," a new ad campaign by Cessna Aircraft defiantly states. The company saw a "sudden drop in demand for private airplanes of all sizes," which it believes is due not only to the recession, but also to the "unexpected public backlash that erupted after the chief executives of Ford Motor Co., Chrysler LLC and General Motors Corp.

There was a method behind now-former Illinois governor Rod Blagojevich's decision to skip most of his impeachment trial and go on the talk show circuit, writes PR Week. "PR pros know," the magazine wrote, "that Blagojevich's goal likely wasn't to retain his seat as governor, but to defend his reputation and prepare for his next objective.

Illinois governor Rod Blagojevich, who was impeached and faces a federal investigation into charges he tried to sell the former Senate seat of President Barack Obama, has hired a public relations firm.