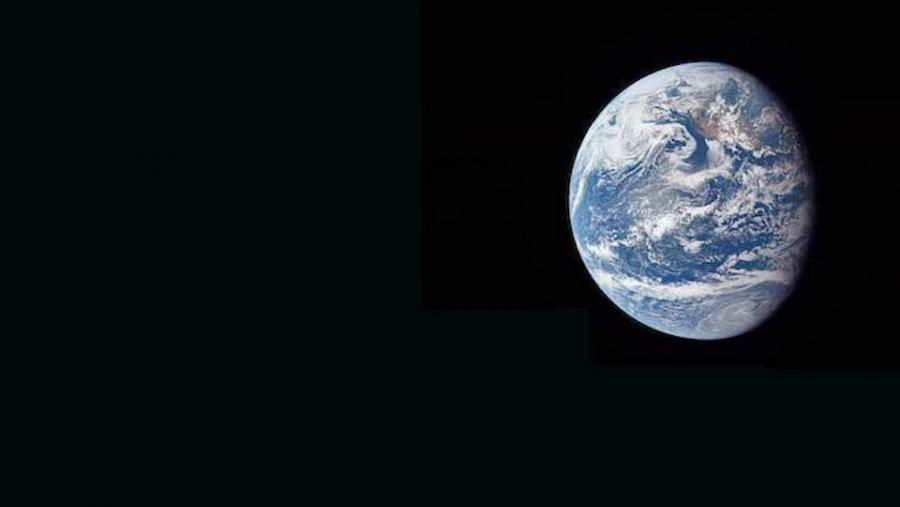 This piece was first published in Heated and Popular Information, and is republished here with permission from the authors.

By Emily Atkin and Judd Legum

Brulle was reacting to Facebook's recent decision, made at the request of climate science deniers, to create a giant loophole in its fact-checking program. Last year, Facebook partnered with an organization, Science Feedback, that would bring in teams of Ph.D. climate scientists to evaluate the accuracy of viral content. It was an important expansion of the company's third-party fact-checking program.

But now Facebook has reportedly decided to allow its staffers to overrule the climate scientists and make any climate disinformation ineligible for fact-checking by deeming it "opinion."

The organization that requested the change, the CO2 Coalition, is celebrating, E&E news reported on Monday. The group, which has close ties to the fossil fuel industry, says its views on climate change are increasingly ignored by the mainstream media. Now it plans to use Facebook to aggressively push climate misinformation on the public—without having to worry about fact checks from climate scientists.

How it all started

A column published in the Washington Examiner in August 2019 claimed that "climate models" were a "failure" that predicted exponentially more warming of the earth than has occurred. The piece, co-authored by notorious climate science denier Pat Michaels, was quickly shared more than 2,000 times on Facebook.

There was just one issue: It wasn't true.

This is exactly the kind of mess that Facebook's network of independent fact-checkers is supposed to solve. In May 2019, Facebook partnered with Science Feedback, a site dedicated to explaining "why information is or is not consistent with the science." Science Feedback's process is extremely rigorous. Each piece has multiple reviewers, and each reviewer "holds a Ph.D. and has recently published articles in top-tier peer-reviewed science journals."

Five scientists reviewed the Washington Examiner article for Science Feedback. The scientists identified a number of problems with the piece: "false factual assertions, cherry-picking datasets that support their point, failing to account for uncertainties in those datasets, and failing to assess the performance of climate models in an objective and rigorous manner." The article was rated "false" by Science Feedback and logged in Facebook's system.

But that's not what happened.

Amazingly, it worked. In September, Facebook removed the false rating, overruling the judgment of Science Feedback. According to the Wall Street Journal, Facebook found that the misinformation about climate models was an "opinion" and, therefore, not eligible for fact-checking.

Now, the CO2 Coalition has announced its intention to exploit this loophole to spread climate misinformation on Facebook.

How Facebook's fact-checking program is supposed to work

The rules for Facebook's fact-checking program are clear. Facebook does not conduct the fact-checks itself. Instead, it has outsourced the process to third parties that are certified by Poynter's International Fact-Checking Network.

If a publisher has a dispute about a rating it receives on Facebook, it should "reach out directly to the third-party fact-checking organizations." The rating can only be removed by the organization that issued the fact check — either because the fact checker is convinced by the publisher's dispute or the publisher corrected the false information. There is no mechanism to appeal a fact-check directly to Facebook.

According to Facebook's rules, all "public, newsworthy Facebook and Instagram posts, including ads, with articles, photos, or videos," are eligible for fact-checking. The only type of content that is listed as exempt is original content posted by politicians or political candidates.

The Wall Street Journal reported that, after receiving the complaint from the CO2 coalition, Facebook planned to create a new rule exempting "opinion pieces" from fact-checking. But Facebook did not "respond to requests for comment" on the new rule. No such rule has been publicly acknowledged by Facebook in the months that followed.

In response to a request for comment, Facebook did little to clarify the situation, reiterating the company's official fact-checking policies but not addressing its decision to overrule Science Feedback. "The focus of Facebook's third-party fact-checking program is combating viral misinformation," Facebook spokesperson Andy Stone said. "There's an appeals process in place for publishers to appeal directly to fact-checkers to dispute ratings."

Creating an unwritten exemption for "opinion" content, which is enforced by Facebook and not its fact-checking partners, creates a giant loophole for misinformation. The CO2 coalition told E&E News that they plan to exploit it.

After the quiet decision by Facebook, the coalition says it and other groups that attack consensus climate science can share content that climate scientists have labeled as misleading because Facebook will consider it "opinion" and therefore immune to fact-checking.

The CO2 Coalition is increasingly focused on using Facebook to reach more people with its message that climate change fears are overblown and that burning more fossil fuels would help humanity, Executive Director Caleb Rossiter told E&E News this week. He sees the battle over its climate-related posts as part of a larger proxy war over how to reach an audience outside of conservative media.

Climate facts are not climate opinions

Andrew Dessler is one of the five climate scientists who originally fact-checked the CO2 Coalition's op-ed by Pat Michaels. It was "complete bullshit," he said. "We gave it a bad review, which it 100 percent deserved."

The article claimed computer models used by climate scientists to predict warming have proved overblown, and thus shouldn't be trusted. To prove it, Michaels compared "actual temperatures since 1979 with what the 32 families of climate models used in the latest U.N. report on climate science predicted they would be."

We know this because actual climate scientists have published research assessing the accuracy of climate models. That research, which went through the rigorous peer-review process, says computer climate models have been largely accurate for the last 40 years. Michaels' analysis, on the other hand, didn't go through any peer-review process, nor is Michaels climate scientist himself. What Michaels did was amateur Google sleuthing. What the scientists did was science.

Dessler thinks Michaels should be able to state his opinions about climate change without getting fact-checked. "Things like, 'we should [implement] a carbon tax,' or 'subsidize nuclear energy, or even 'we shouldn't do anything about climate change,'" he said. "Those aren't facts; they're policy choices."

But statements about the physical condition of the planet; the effect of carbon on the atmosphere; the historical accuracy of climate models—those are scientific in nature. "Those are not opinions," Dessler said. "They're either true or false."

"The earth is warming. Climate models have done a good job," he added. "That should be covered by fact-checking."

The dire consequences of not fact-checking climate denial

The CO2 Coalition told E&E News that it is getting assistance from a "'conservative' Facebook employee." Facebook says that claim is not true, but did not specify who at Facebook reversed Science Feedback's ruling.

American political conservatives have a long, well-documented history of perpetuating climate disinformation in order to delay climate action. Disinformation—that is, the intentional spread of misinformation—has been a key strategy of the fossil fuel industry and its political allies for decades. The less people understand about climate science, the strategy goes, the less likely they will be to support aggressive climate policies, which threaten the fossil fuel industry's immense profitability.

The CO2 Coalition's use of Facebook's op-ed loophole "fits right back into that strategy of trying to promulgate misinformation to the public in order to keep alive the lack of public concern over climate change, to stop meaningful action to address it," Brulle said. And by having the loophole, Brulle said, "Facebook is becoming part of the problem, not part of the solution, to climate change."

"We know that many people, particularly young people, are getting their information heavily, or even primarily, from social media," she said. "For social media to propagate disinformation, without any attempt at screening, is for them to become, in effect, part of the disinformation machine."