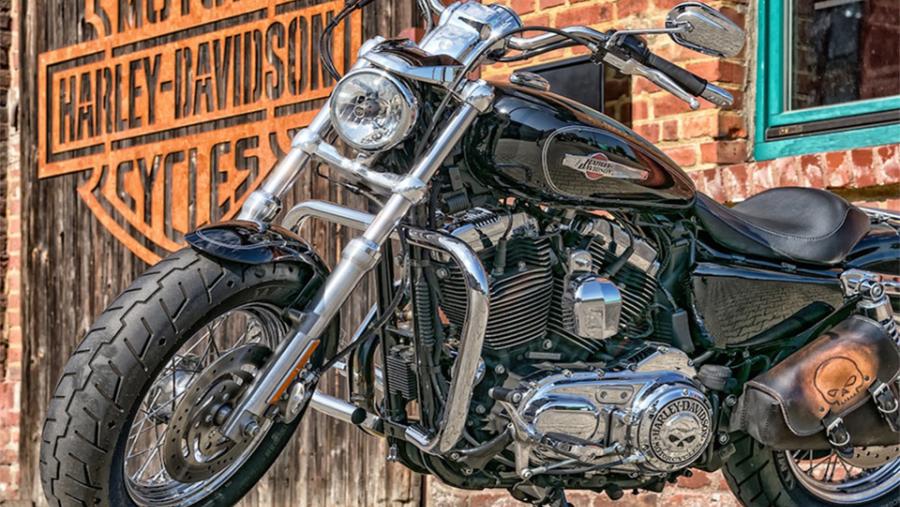 But Harley-Davidson, whose U.S. headquarters is just a few miles from Ryan's congressional district, wants to take the money and run. Harley-Davidson announced the following in quick succession in February: the closure of its Kansas City factory, a dividend increase, and a $696 million stock repurchase plan.

Harley has not guaranteed the additional 400 York jobs and, obviously, workers from Kansas City would have to sell their homes and move to take advantage of any new openings in Pennsylvania. The company says that the new Thai factory will assemble motorcycles from parts manufactured in the United States, but the firm has not said how long that will be the case.

A few months after his election Donald Trump said, "Thank you Harley-Davidson for building things in America."

But Harley's $700 million stock buyback doesn't build anything; it concentrates ownership and dividends in the hands of large investors and boosts the value of CEO stock options, making the problem of extreme inequality of wealth in America worse.

With this year's stock repurchases, most companies will boost their executive and shareholder dividends because there are both fewer shares and more income from the tax cut. Companies poured more than twice as much into share buybacks and cash mergers than into hiring more workers and raising wages--$305 billion versus $131 billion--in the first quarter of 2018.

Those moves "deliver far more wealth to top management and investors than to typical American households," according to David Santschi, a research director at the market data firm TrimTabs.

Seven large financial institutions, including the world's largest private equity fund Blackrock, own half of Harley's 165 million shares. Any increase in 2018 share value and dividends means larger profits for these firms.

Because of the decisions made by Harley, its first quarter earnings already exceeded expectations by 14 percent.

A calculation made by the Center for Media and Democracy (CMD) shows the three top holders of stock made an additional $5 million above what they would have made last quarter without the tax cut, even as the 800 Kansas City machinists and steelworkers received pink slips.

It is a corporate choice on how to use the revenue from the Trump/Ryan tax cut. CMD has shown that Koch Industries and other companies that are part of the American Legislative Exchange Council (ALEC) have also announced stock repurchases and layoffs.