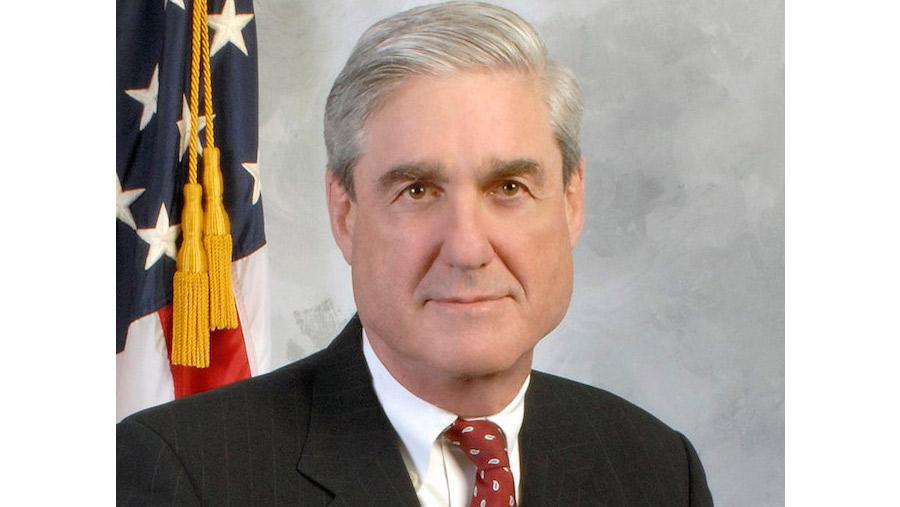 After a relatively quiet summer, September has seen a flurry of media reports that suggest special counsel Robert Mueller’s Russian-interference investigation is heating up.

Whether it’s the FBI raid on former Trump campaign manager Paul Manafort’s home, Mueller’s demand for White House correspondence concerning Trump’s firing of FBI director James Comey and other controversial actions, or Mueller’s search warrant for Facebook accounts tied to Russian operatives, the investigation appears to be homing in on President Trump and his inner circle.

That makes today’s Senate hearing on two bipartisan bills to protect Mueller from being fired by Trump all the more important. One bill, introduced by Senators Lindsey Graham (R-SC) and Cory Booker (D-NJ), would require that a three-judge federal court panel find misconduct or “other good cause” before a special counsel could be dismissed. The other, introduced by Senators Thom Tillis (R-NC) and Chris Coons (D-DE), would allow a panel of federal judges to reinstate a special counsel who is fired without cause. The bills, S. 1735 and S. 1741, will be heard in the Senate Judiciary Committee at 10:00 a.m. today.

White House leaks earlier this summer suggested that Trump was mulling firing Mueller, and in July Trump warned that he would consider any investigation of his family’s finances to be improper, despite the broad charge Mueller received from the Department of Justice.

Deputy Attorney General Rod Rosenstein’s letter appointing Mueller as special counsel gives him the authority to investigate “any links and/or coordination between the Russian government and individuals associated with the campaign of President Donald Trump,” as well as “any matters that arose or may arise directly from the investigation” and any attempts to interfere with the investigation.

Mueller’s hiring of the former DOJ attorney who led the Enron corruption probe and news that he’s teaming up with the financial crimes division at the IRS might be viewed by the White House as ominous signs that Trump’s business relationships with Russian investors could come under scrutiny. And Mueller’s new focus on Russian-backed Facebook ads could lead to questions about whether someone on the Trump campaign provided micro-targeting assistance—especially Trump’s son-in-law, Jared Kushner.

Given Trump’s firing of Comey last spring, his tweets attacking Mueller’s investigation, and his hyper-political pardon of Sheriff Joe Arpaio in August, senators have every reason to be worried that Trump might put his personal interests above the rule of law when it comes to Russiagate’s endgame.

Indeed, some experts are concerned that the Mueller-protection bills won’t provide enough protection because of the long odds against being passed in a Republican-controlled Congress and surviving a near-certain presidential veto.

Former Senator Bob Graham (D-FL), who chaired the Senate Intelligence Committee, wants Congress to take proactive steps to protect the evidence from Mueller’s investigation from destruction in the event Mueller is fired. He is advocating that the Senate subpoena the investigation’s documents now and then put enforcement of the subpoenas on hold until Trump moves to shut things down. Such a move would pose stark legal implications for any potential interference by Trump.

The stakes for Trump forcing the firing of Mueller are already extremely high. Senator Lindsey Graham (R-SC) has warned that forcing out Mueller “could be the beginning of the end” of Trump’s tenure in the White House, and Rep. Mike Simpson (R-ID) said “All hell would break loose” if that happened.

But if the pugnacious president finds himself faced with possible indictments that would harm the Trump Organization or his family, shutting down the Russia investigation and pardoning its targets might seem like the easier way out, despite any ensuing constitutional crisis.

So, for Congress, an ounce of prevention is worth a pound of cure when it comes to safeguarding an independent Russia investigation.

This article was first published in Huffington Post by Arn Pearson in his capacity as a Senior Fellow for People For the American Way.