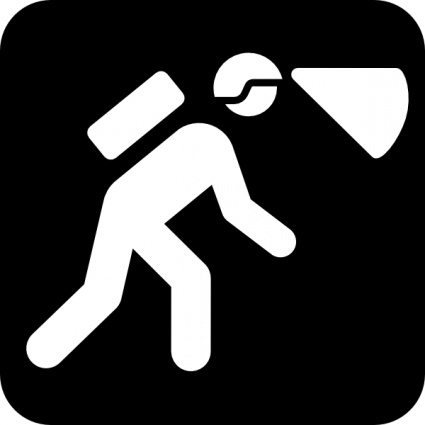 In his State of the Union address, President Obama said very little about health care reform, but what he did say was a reminder of how tight a grip the insurance industry has on the U.S. health care system -- and will continue to have if the Affordable Care Act is not implemented as Congress intended. And it is largely up to the President to make sure that it is.

"I will not go back to the days when health insurance companies had unchecked power to cancel your policy, deny your coverage or charge women more than men," he said.

That comment drew applause, although certainly not from the insurance industry’s friends in Congress, who continue to call for gutting the law. That’s because when and if it’s fully implemented, the Affordable Care Act will make many of the most egregious practices of insurers a thing of the past. Weakening or stripping out the consumer protections in the law that insurance companies despise would make executives and shareholders of those companies very happy, not to mention much richer in the years to come.

So while it was good to hear the President say that going back to the way things used to be is out of the question, he will have an opportunity within the next few days to demonstrate that he really means it, that he is willing to walk the talk.

One of the most important and popular provisions of the law is the one that requires insurers and employers to provide us with information about health plan benefits and costs in a standard format and in language that we can actually understand -- and do it before, not just after, we sign up and start paying premiums. A poll by the nonpartisan Kaiser Family Foundation found in November that the requirement that insurers and employers provide easy-to-understand summaries of health plan benefits and costs is the most popular provision of the entire law. 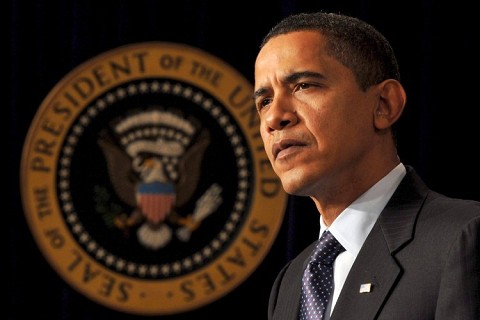 Insurers and their corporate allies, however, have been lobbying the Obama administration for months to delay and weaken that provision, which is scheduled to go into effect March 23. Why? Because they profit from keeping us in the dark. The less we know about what our policies actually cover and what our out-of-pocket costs will be if we get sick, the more we are likely to be taken advantage of by our insurers.

As I testified before a Senate committee during the debate on reform in 2009, over the 20 years that I worked for insurance companies, I saw how they purposely confuse their customers -- how they make it nearly impossible to understand or even to obtain information we need -- all so they can satisfy their Wall Street investors.

In today’s world, many consumers cannot get important information about benefits and costs before they enroll in a plan. And often when they do get information after they enroll, it is not adequate or comprehensible.

The administration is months behind in releasing the rules on how this important provision must be followed by insurers, which is leaving many consumer advocates worried that the President will cave in to the insurers’ demands that the provision should be watered down and that it should apply only to policies available on the individual market. If insurers get what they want, the provision essentially apply only to people who are unemployed, or who work for companies that don’t offer coverage. Some employers have told the administration they already provide adequate information to their employees and have asked to be exempted from the requirement. The reality, however, is that the information provided by employers is often no more helpful than the information most insurers provide today. In response to speculation in Washington that the administration might be inclined to side with the insurers and employers, the CEOs of five consumer groups -- AARP, the American Cancer Society, the American Heart Association, the American Diabetes Association and Consumers Union -- sent a letter to the President this week urging him to hang tough and issue guidelines that follow the letter and intent of the law.

They are asking specifically that the law be implemented well in advance of health plans' open enrollment period this fall and that it apply to all plans in all markets, including those offered by employers. They also insist that health plans provide multiple coverage examples "because of the enormous array of needs and concerns among consumers," and that premium information be included.

Those are reasonable expectations, and they are what Congress intended. But America’s Health Insurance Plans (AHIP), the industry’s big PR and lobbying group, has complained to the administration that complying with the law will cost insurers and employers $382 million during the first two years. Those costs would have to be passed on to consumers, AHIP says, in the form of higher premiums.

AHIP is wrong. Those costs do not have to be passed on to consumers. Insurers and employers could easily absorb the cost of compliance and not resort to increasing premiums. AHIP claims to represent more than 1,300 health plans. Just this week, the two largest insurers, UnitedHealth and WellPoint, reported earning more than $1.6 billion during the last three months of 2011 alone. Just imagine what all 1,300 earned in profits during all of 2011.

Yes, it might possibly cost the industry $382 million to comply with the law for the first two years, but that is just pocket change to the insurance industry, and the annual cost of compliance will drop substantially after insurers and employers get the hang of providing consumers with information they need. The cost of allowing those companies to continue keeping consumers in the dark would be far, far higher, Mr. President.