Let's say you have a Ford and decide to replace everything under the hood with Hyundai parts, including the engine and transmission. Could you still honestly market your car as a Ford?

That question gets at the heart of the controversy over who is being more forthright about GOP Rep. Paul Ryan's plan to "save" Medicare, Republicans or Democrats. 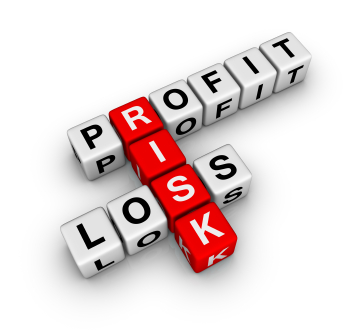 If you overhaul the Medicare system like you did your Ford and tell the public it's still Medicare, are you doing so honestly?

As I noted last week, PolitiFact, the St. Petersburg Times' fact checker, decided that the Democrats' claim that Ryan's plan would mean the end of Medicare was so blatantly untrue it merited designation as the 2011 "Lie of the Year." Republicans, whose erroneous claims about health care reform garnered "Lie of the Year" prizes in 2009 and 2010, cheered. Democrats, as you might imagine, jeered -- as did some journalists and pundits.

PolitiFact's Washington-based editor defended the choice by contending that Ryan's proposal to restructure Medicare by providing beneficiaries subsidies to buy private insurance would not "end" the program. It would still be Medicare, he reasoned.

What he's missing is that Ryan's proposal would change the program so fundamentally as to represent the equivalent of replacing the engine and transmission.

Big Corporations Gradually Shifting the Burden of Risk (to Us)

Ryan's plan would be a continuation of what Yale professor Jacob Hacker wrote about in his 2006 book, The Great Risk Shift. As Hacker pointed out, big corporations, aided and abetted by their political allies, have been methodically shifting more and more of the risk of providing benefits from them to us. Ryan's plan would accelerate the trend and take it a major step further by gradually shifting much of the financial obligation of paying for benefits from the government to Medicare beneficiaries. Under Ryan's blueprint, the government would be doing just what big corporations have been doing for several years now: off-loading risk.

The corporate world started doing this when big banks and multi-line insurance companies with financial services divisions persuaded them to phase out their pension plans and replace them with 401(k)s, so-called because of the section of the federal law that authorized their creation.

In the early part of my father's career, 401(k)s had not yet been invented. Soon after he was hired as a shift worker at a Tennessee glass factory, he was enrolled in his employer's pension plan. When he retired more than 25 years later, he began receiving a predetermined pension benefit every month until he died last December. The payments weren't nearly as big as the paycheck he received while on the job, but it was an enormous help financially.

By contrast, when I went to work for CIGNA in 1993, pensions were an endangered species. CIGNA still offered one, but the company changed the structure soon after I was hired, which meant that I would get less each month upon retirement than colleagues who had joined the company a few years earlier. CIGNA was among the first companies to offer a 401(k) plan because, at the time, it was one of those multi-line insurance companies that had a financial services division. That division created and managed 401(k)s for several large employer customers, CIGNA itself being one of them.

Aetna also had a financial services division back then. So two of the biggest health insurance firms in the country, Aetna and CIGNA, played key roles in the early years of the great risk shift by ushering in the era of 401(k)s and bringing the pension era to an end. Employers began phasing out pensions in the 1990s as rapidly as they began jettisoning indemnity health insurance plans in favor of HMOs and other managed care plans (which, of course, Aetna and CIGNA also marketed, and still do).

Transitioning from pensions to 401(k)s meant that employers would have much more money available to reward shareholders because they would be paying less in revenues over time to retired employees. The winners consequently have been the wealthy individuals and institutions who own today's corporations, while the losers have been the ones who work for them.

Instead of being "defined" benefits plans like pensions, 401(k)s are referred to as defined "contribution" plans. That means that workers enrolled in such plans no longer get a certain amount of money every month when they retire as my father did, but instead will get whatever is in their 401(k) balances, most of which they contributed themselves.

Highly compensated employees, including CEOs, are pleased with the shift because they have the means to sock away more money in their 401(k)s than the rank and file. And the money they sock away is tax-deferred, so 401(k)s have become a favorite tax shelter for the well-to-do. 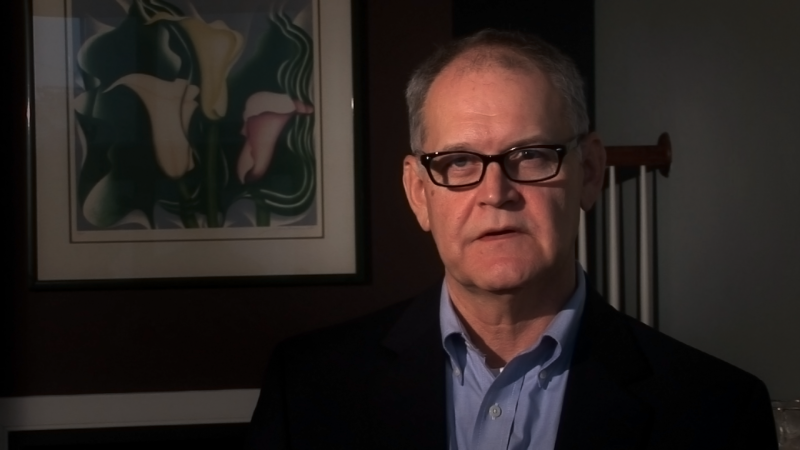 Ryan's Medicare scheme would replicate what 401(k)s have done to the rank and file. The vouchers the government would provide beneficiaries are the equivalent of a defined contribution. And the vouchers invariably would become less valuable over time as the cost of insurance increased. The wealthy among us wouldn't be nearly as disadvantaged when that occurred as low- and middle-income earners who would have to dig deeper into their own pockets to buy health care coverage from private insurers. And undoubtedly, they would find that the only plans they could afford would be those with high deductibles.

If backers of Ryan's plan would drop the word "Medicare" and name it something with a bunch of numbers and a letter or two in parenthesis, that would be far more honest than calling it Medicare or anything similar. At least the proponents of the great risk shift didn't have the audacity to call 401(k)s pensions. They're entirely different creations with engines and transmissions that bear little resemblance to each other. That ain't no lie, PolitFact.

Following your analogy the DMV would probably classify the car as a modified Ford. Let's get real, the Dem ad WAS misleading, political scaremongering. Its intention was clear, to frighten the Republicanism out of the geriatrics. Sadly neither party covers themselves with the cloak of acceptability with their attack ads. All ads are *designed* to engender a favourable *emotional responses* and infamous for what they leave out usually the inconvenient context.... none more so than political(attack) ads. They are used because they work not because they're informative. Sadly sensationalism sells it is that which is remembered. In this case the Dem ad in question dispensed with the 'back door' (the "*" qualifier at the bottom). All in all the Democrats had a sound case bagging the Republicans for eliminating the improvements even perhaps making it worse but.... In short it was poorly conceived and it must have been okayed after a boozy lunch. Frankly, there should be cardboard boxes (for personal belongings) all round on this one. I won't enter into if it deserved lie of the year but it does rank in the top 3 own goals/ almighty cock ups.And yes it will come back to bite then where they did their thinking at the time. Continuing the denial merely entrenches and escalates the negative perceptions. It is apposite to correct the impressions by discussing the differences
If you call yourself an editor, you need a copy editor to screen what you write in the middle of the night. Your writing is sloppy. About who is being more honest about re-structuring Medicare, I have to agree with those who keep the larger picture in focus. The larger picture includes recognition of corporate abdication of responsibility for the greater good. About fear mongering, what about the lead up to Iraq? That was the most strident fear mongering I can remember in the last 40 years.
Since the Ryan–Wyden proposal is based on working principles, there are still many policy questions to resolve. For example, it is silent on the future of Obamacare. Make no mistake: Structural Medicare reform should begin after full repeal of Obamacare. Furthermore, given the depths of our fiscal crisis, the proposal is slow to take effect. The Heritage proposal (http://eng.am/vXRGCN) transitions to premium support beginning in 2016; Ryan–Wyden does not begin until 2022, the same date embodied in the House budget resolution. Nonetheless, Ryan–Wyden continues the conversation about the need for fundamental structural Medicare reform. Trying to save Medicare through more government price controls will not do. Converting the outdated Medicare program into a premium-support model is the best and more honest way forward (http://eng.am/v8wSp9).
One thing I've yet to hear adequately explained: If government programs you insultingly call "entitlements" like Social Security and Medicare are such losing propositions, then why is the for-profit sector so eager to get its meat-hooks into them? You know you wouldn't be here if that weren't true. Names like "Heritage" don't evoke such warm fuzzy feelings as you'd like to think in a growing number of Americans, and names like "Occupy" are gaining appeal. This is one reason why.