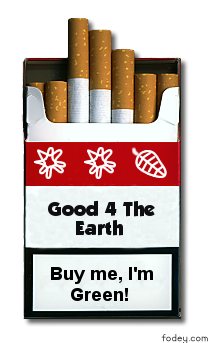 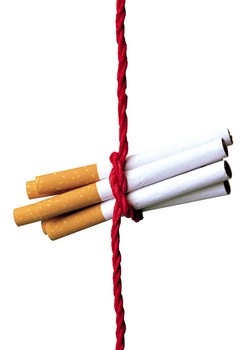 A study of nearly 1,700 smokers attending a quit-smoking clinic at the University of Medicine and Dentistry of New Jersey (UMDNJ) found that menthol cigarette smokers have a harder time quitting than people who smoke no

Many of the of the tobacco industry's underhanded strategies and tactics have been exposed, thanks to landmark legal cases and the hard work of public health advocates. But we are still uncovering the shocking lengths to which the industry has gone to protect itself from public health measures like smoking bans. Now we can thank the city of Pueblo, Colorado, for an opportunity to look a little bit deeper into how the industry managed the deadly deceptions around secondhand smoke.

A new study, now the ninth of its type and the most comprehensive one yet, has shown a major reduction in hospital admissions for heart attacks after a smoke-free law was put into effect.

On July 1, 2003, the relatively isolated city of Pueblo, Colorado enacted an ordinance that prohibited smoking in workplaces and indoor public areas, including bars and restaurants. For the study, researchers reviewed hospital admissions for heart attacks among area residents for one year prior to, and three years after the ban, and compared the data to two other nearby areas that didn't have bans (the part of Pueblo County outside city limits, and El Paso County, which includes Colorado Springs). Researchers found that during the three years after the ban, hospital admissions for heart attacks dropped 41 percent inside the city of Pueblo, but found no significant change in admissions for heart attacks in the other two control areas.

Eight studies done prior to this one in other locales used similar techniques and yielded similar results, but covered shorter periods of time -- usually about one year after the smoking ban went into effect. The results of this longer, more comprehensive study support the view that not only does secondhand smoke have a significant short-term impact on heart function, but that lives, and money, are probably being saved by new laws proliferating around the world in recent years that minimize public exposure to secondhand smoke. 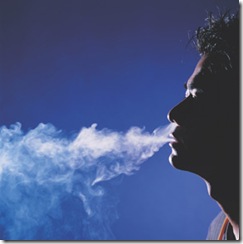 Imperial Tobacco has been paying out cash incentives and lavishing corporate entertainment on owners of trendy clothing stores and hair boutiques in Adelaide, South Australia, to get them to sell Peter Stuyvesant brand cigarettes in special displays amid their hip merchandise.

The U.S. Supreme Court has given a green light to smokers to sue tobacco companies over the fraudulent marketing of "light," "ultralight" and "low tar" cigarettes. Cigarette companies are currently facing around 40 such lawsuits. For decades, advertising lulled smokers into believing that so-called "light" and "low tar" cigarettes were better for their health. Smokers in Maine, however, sued Philip Morris, charging that the company was aware for decades that smokers compensate for lower levels of tar and nicotine by taking longer and deeper puffs. Philip Morris argued that the Federal Trade Commission's endorsement of machine testing for tar and nicotine levels in cigarettes, started in the 1960s, should relieve them of fraud charges. The FTC recently abandoned its testing method, though, after concluding that it's flawed because machines don't take into account how smokers adjust their smoking behavior when using cigarettes with lower levels of nicotine. 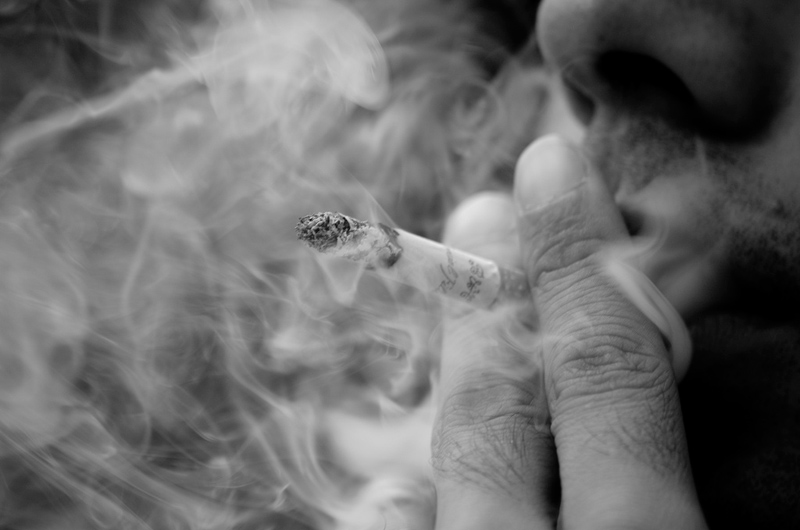 The Philippines has enacted a law that treats the exposure of women to secondhand smoke in the home as a form of domestic violence punishable by law. Under the law, a woman can seek a protection order requiring her partner to stop smoking around her.

Arguing an appeal before the U.S. Supreme Court in the case of Jesse Williams, a African American man who died of lung cancer after smoking Marlboros for 42 years, Philip Morris (PM) lawyers likened the company to a civil rights victim.

An earlier PRWatch blog exposed an unseemly partnership between the American Heart Association and Rite Aid Drug Stores after AHA teamed with Rite Aid to promote the "Go Red for Women" campaign to increase awareness of heart disease in women. AHA selected Rite Aid as its partner for "Go Red" even though Rite Aid sells cigarettes, a leading cause of heart disease. This bizarre alliance gave Rite Aid the ability to brag publicly that it was "taking a stand against heart disease in women" while simultaneously displaying "healthy heart" posters alongside cigarette displays in its stores across the country. In another unseemly alliance, it was revealed that Eugene Trani, the President of Virginia Commonwealth University, which operates a medical center, school of public health and medical school, was found to be accepting a $40,000 annual retainer, plus fees totaling $3,500 and stock options, for serving on the board of the Universal Corporation, a leading global supplier of tobacco leaf.