Greg Mitchell of Editor and Publisher notes that New York Times military reporter Michael Gordon, "who contributed several false stories about Iraqi WMD in the run-up to the U.S. attack in Iraq," has been writing about Iran's alleged involvement in attacks against U.S. service members in Iraq. Gordon's latest article, "Hezbollah Trains Iraqis in Iran, Officials Say," is "based solely on unnamed sources," notes Mitchell.

An article from McClatchy's Baghdad bureau also contradicts Gordon's New York Times piece. McClatchy reports that the Iraqi government "seemed to distance itself from U.S. accusations towards Iran." Iraqi government spokesperson Ali al-Dabbagh said the government had formed a committee to find "tangible information" about Iranian activities in Iraq, instead of relying on "information based on speculation." Al-Dabbagh also told Agence France-Press that there is no "hard evidence" of Iranian support of insurgents in Iraq.

Retired U.S. Air Force Colonel Sam Gardiner has seen this sort of poorly-sourced reporting before in the New York Times as part of the propaganda campaign that led America directly into the disastrous quagmire in Iraq.

The Pentagon launched its covert media analyst program in 2002, to sell the Iraq war. Later, it was used to sell an image of progress in Afghanistan, whitewash the U.S. detention center at Guantanamo Bay, and defend the Bush administration's warrantless wiretapping, as David Barstow reported in his New York Times expose. 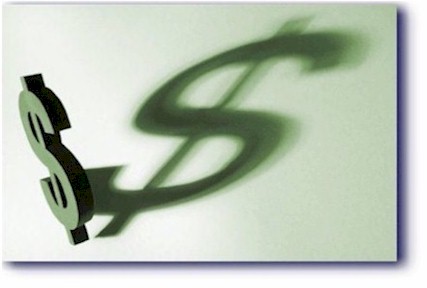 But the pundits weren't just selling government talking points. As Robert Bevelacqua, William Cowan and Carlton Sherwood enjoyed high-level Pentagon access through the analyst program, their WVC3 Group sought "contracts worth tens of millions to supply body armor and counterintelligence services in Iraq," reported Barstow. Cowan admitted to "push[ing] hard" on a WVC3 contract, during a Pentagon-funded trip to Iraq.

Then there's Pentagon pundit Robert H. Scales Jr. The military firm he co-founded in 2003, Colgen, has an interesting range of clients, from the Central Intelligence Agency and U.S. Special Operations Command, to Pfizer and Syracuse University, to Fox News and National Public Radio.

Of the 27 Pentagon pundits named publicly to date, six are registered as federal lobbyists. That's in addition to the less formal -- and less transparent -- boardroom to war-room influence peddling described above. (There are "more than 75 retired officers" who took part in the Pentagon program overall, according to Barstow.)

The Pentagon pundits' lobbying disclosure forms help chart what can only be called a military-industrial-media complex. They also make clear that war is very good for at least some kinds of business.

Almost two weeks after the New York Times reported on the Penatgon's military analyst program to sell controversial policies such as the invasion of Iraq, the broadcast television news outlets implicated in the program are hoping to tough out the scandal by refusing to report it.

One of the over 75 pundits revealed by the New York Times as being part of the Pentagon military analyst program was Robert H.

The Pentagon military analyst program unveiled in last week's exposé by David Barstow in the New York Times was not just unethical but illegal. It violates, for starters, specific restrictions that Congress has been placing in its annual appropriation bills every year since 1951. According to those restrictions, "No part of any appropriation contained in this or any other Act shall be used for publicity or propaganda purposes within the United States not heretofore authorized by the Congress."

As explained in a March 21, 2005 report by the Congressional Research Service, "publicity or propaganda" is defined by the U.S. Government Accountability Office (GAO) to mean either (1) self-aggrandizement by public officials, (2) purely partisan activity, or (3) "covert propaganda." By covert propaganda, GAO means information which originates from the government but is unattributed and made to appear as though it came from a third party.

CAMERA, a lobby group that campaigns against criticism of the Israeli government in U.S. media, had a campaign to impact Wikipedia's coverage of Israel and Palestine issues. 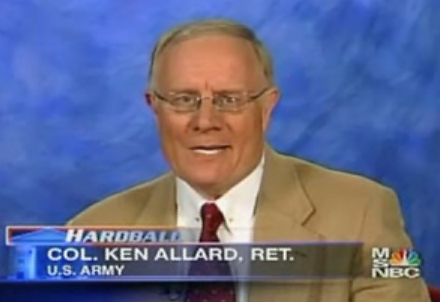 On Sunday, the New York Times outed the Pentagon's "military analyst program," an extensive effort to cultivate retired military officers as "message force multipliers" or "surrogates" spouting Bush administration talking points on Iraq and other hot-button issues. We've compiled a list of known participants, and started SourceWatch profiles on each. Can you help us uncover more about the Pentagon's pundits? What did they say, on what news programs? 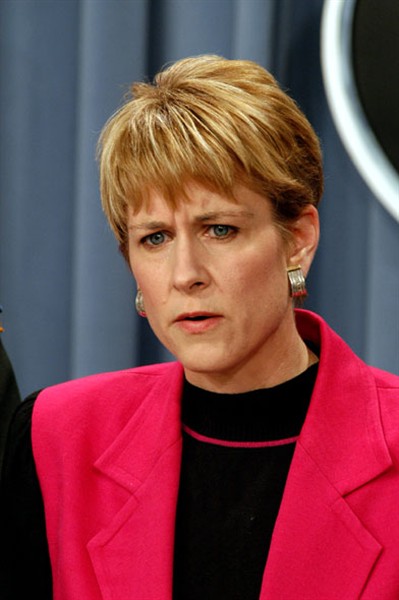 In early 2002, as "detailed planning for a possible Iraq invasion" began, then-Assistant Secretary of Defense for Public Affairs Victoria Clarke launched the Pentagon military analyst program as "the main focu 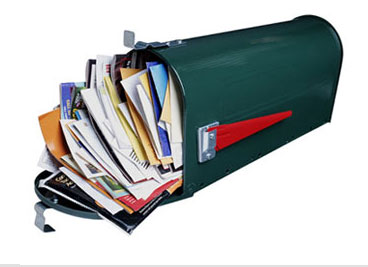 Junk mail kills trees, clogs mailboxes, packs landfills, wastes natural resources, and everyone would be glad to be rid of it. Right?

Whether out of environmental concern or sheer annoyance, legislated efforts to reduce junk mail are on the rise, but companies that have vested interests in its continuance have started organizing to save it--in a big way. Of course, they don't call it junk mail. Their preferred euphemisms are "advertising mail," "direct mail" or even "standard mail."