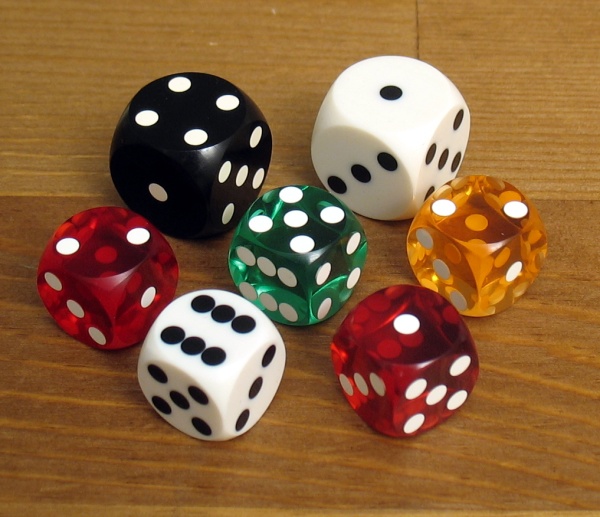 Last week's "flash crash," which sent stocks plummeting 1,000 points in an afternoon, was just the latest indicator that the U.S. financial system is still spinning out of control and desperately in need of new rules.

When I visit London, I can drop into a corner kiosk and bet on anything I want. I can put down a million dollars on whether or not Angelina Jolie's next baby will be a boy or a girl, but these bets are regulated for what they are -- gambling. In America, the big banks can spend billions in a far more destructive type of speculation, but this speculation in the so-called "swaps" or derivatives market is completely unregulated.

A lead editorial by the New York Times on May 5, 2010 parallels arguments made by the Center for Media and Democracy's "Real Economy Project" and publishers of BanksterUSA on the necessity of shrinking the "Too Big to Fail" firms and cracking down on the gambling in the derivatives market. True leadership in the aftermath of Wall Street's reckless disregard for our country's economic future requires tough reforms, not watered-down compromises in the name of "bipartisanship." With all the misinformation out there about who is really on the side of the American people and who is in the pocket of the Big Banks, now is the time for clarity, not for the sake of political expediency, but because the flawed de-regulation and market-knows-best policies of the recent past must be put in check for the health of our economic opportunities and for our nation's future prosperity.

The financial reform bill is now on the Senate floor. The bad news is that Senate leadership has not yet decided if critical amendments will see a vote. For instance, Senators Sherrod Brown (D-Ohio) and Ted Kaufman (D-Delaware) have not been assured of a vote on their amendment to cap the size of "too big to fail" banks. Is this a democracy or a dictatorship? Senators should be allowed a debate on their measures followed by a vote. Send a message to Congress at BanksterUSA.org. Also Senator Bernie Sanders (I-Vermont) has not yet seen a vote yet on his simple amendment to audit the Federal Reserve. If you have not taken action yet, send a letter to the Senate by clicking here. 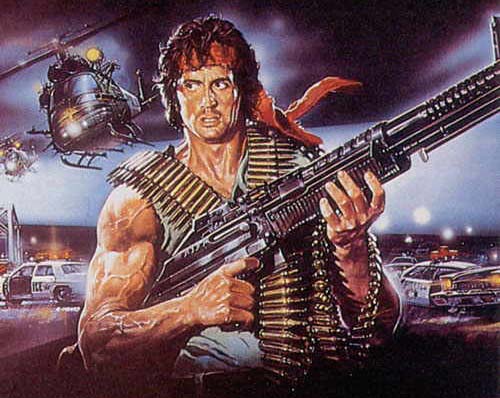 The financial services reform bill is on the Senate floor this week. The recently announced criminal investigation of Goldman Sachs, the bumbling testimony of Goldman's and the rocking Wall Street protest last Thursday show that momentum is with reformers. This bill could codify the "doom loop" of a "boom and bail" economy, or it could set us on the path to a more sustainable future. The good news is that a group of Senators has stepped forward to champion a critical set of issues worth getting excited about. Send a message to your Senator in support of these "too big to fail" amendments at BanksterUSA.org

A financial industry front group with the deceptive name "Stop Too Big To Fail" (STBTF) is running a new TV ad in Virginia, Missouri and Nevada that tries to trick voters into opposing financial reform by claiming the bill before the Senate institutionalizes taxpayer-funded, big-bank bailouts. A voice-over intones that

Sign the petition at BanksterUSA. A financial services reform bill passed the House in December. Now the action moves to the Senate. The Republicans (and one Democrat) are currently obstructing a vote to debate the bill, but few think their resistance will last in the face of public outrage about bailouts, bonuses and other Bankster shenanigans.

On Monday night, Senate Republicans lined up like lemurs and voted “no” on a motion to bring the Senate bank reform bill to the floor for a debate. Forty Republicans and one Democrat, Senator Ben Nelson (D-Kansas), stood shoulder to shoulder with 1,500 bank lobbyists and said “no” to Wall Street financial reform. (Evidently, Nelson was displeased that his friend Warren Buffett did not get special treatment in the bill.)

Before gloom sets in, it is worth noting that on Tuesday, all eyes will be on the “Fabulous Fab,” the Goldman Sachs trader at the heart of the SEC’s recent charges against the firm. Some of us are rooting for the Fab, hoping that his testimony will put financial reform back on the floor and put us on the path to reform.

President Obama's chief economic adviser, Larry Summers, was interviewed on PBS late last week about the state of play on financial reform. In an odd, shifty-eyed discussion, Summers admits "mistakes were made," but none by him.

A corporate front group with the populist-sounding name "Stop Too Big To Fail" (STBTF) is running a $1.6 million TV advertising campaign designed to appeal to liberal/progressives and get them to advocate against