The accolades for Elizabeth Warren keep rolling in on the BanksterUSA.org petition. If you have not had a chance to sign it or leave a comment, click here. While you are at it, check out the amusing video produced by the Main Street Brigade to promote her candidacy for the head of the Consumer Financial Protection Bureau.

The Washington Post reports that Warren has been spotted meeting with bankers. No, I don't believe she has gone to the dark side, however I do believe that this indicates the administration is serious about her nomination and has asked her to build some bridges.

Wouldn't you like to be a fly on the wall when she meets with Goldman Sachs CEO Lloyd Blankfein: "so Lloyd, are you still selling securities that are designed to fail?" Or with Wells Fargo CEO John Stumpf: "have you stopped juggling customer late fees to maximize the pain for consumers?" These are just some of the big bank tricks featured in our last column.

Like mushrooms popping up in a damp basement, a slew of court settlements have been registered recently involving the big banks and their role in the financial crisis. An informal review of settlements over the last two years reveals about 16 multi-million dollar payouts from the big banks amounting to some $1.6 billion in fines and restitution and $13 billion in buybacks of auction-rate securities that were represented to be as safe as cash.

Sounds impressive, doesn’t it? But when fines are stacked up against an elite white-collar crime spree worth trillions, it is a little less impressive.

With news reports that Government Sachs is trying to prevent Harvard Law Professor Elizabeth Warren from being nominated by President Obama to head to the newly created Consumer Financial Protection Bureau, there is one crowd she clearly has in her camp, the American people. 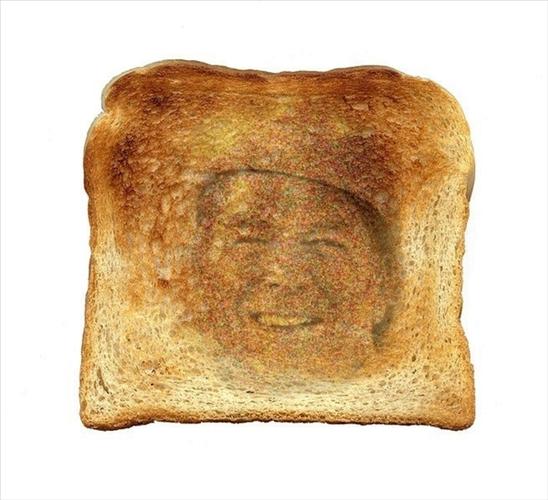 Lost in the 24/7 news cycle has been a July 31, 2010 opinion-editorial by David Stockman, former director of the Office of Management and Budget under President Ronald Reagan.

I asked subscribers to the Bankster list to rate the bank reform bill that just passed Congress. I appreciate the fact that some folks took the time to rank the three parts of the bill, which include: 1) the Consumer Financial Protection Bureau; 2) the derivatives chapter, and; 3) our favorite "too big to fail" section.

Those that took the time to rate all three sections of the bill averaged a "B" for consumer protection, "C" for derivatives, "F" for too big to fail. However, most Bankster subscribers gave the whole bill an "F." There was general agreement that the bill would not prevent the next crisis because it did not do enough about the financial institutions whose size, power and influence pose a threat to our economy. Bankster subscribers have always cared the most about the "too big to fail" issues and supported the reinstatement of Glass-Steagall, hard size caps on the big banks and other measures to break up the banks.

The June update of federal government expenditures in the Wall Street bailout by the Center for Media and Democracy shows that the multi-trillion dollar legacy of the financial crisis largely remains on the government's balance sheet. Our calculations put the total bailout expenditure at $4.74 trillion and the total outstanding balance at $2 trillion.

These numbers are much higher than what is reported in the media because CMD's Wall Street Bailout Cost Table takes into account all 35 government programs, not just the Troubled Asset Relief Program (TARP) managed by the U.S. Treasury Department. Still unpaid: $568 billion in TARP money and $1.4 trillion in Federal Reserve loans and investments.

After a classic David and Goliath showdown between Wall Street might and a small band of reformers, a 2,000 page Wall Street reform bill passed the U.S. Senate Thursday afternoon 60-39. The bill is now final and is headed to the President Obama's desk for signature.

"We were outmatched 300-1, but the bill became stronger as it worked its way through the process," said Heather Booth, director of the national coalition Americans for Financial Reform (AFR). This shows that "with organized people and committed leadership, things can move in the right direction," said Booth.

CMD Executive Director Lisa Graves, and Mary Bottari of CMD's BanksterUSA project will both be speaking this year at the Netroots Nation 2010 gathering in Las Vegas, Nevada. Formerly known as the YearlyKos Convention, Netroots Nation magnifies progressive voices by providing a venue for exchanging ideas and learning how to more effectively use technology to influence public debate. It is an incubator for progressive ideas that challenge the status quo. Lisa will be speaking on fighting against expanded corporate rights in the wake of the Citizens United decision and Mary will be speaking about reforming Wall Street. The event will be July 22-25 at the Rio Hotel and Casino in Las Vegas. You can see the Netroots Nation agenda here. 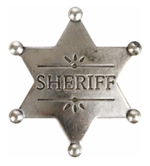 The fate of the Wall Street reform bill is up in the air after the death of Senator Robert Byrd of West Virginia. The bill is a single confirmed vote short of the 60 votes needed to get past a threatened filibuster by Senate Republicans. From day one, the Bankster team has supported the Consumer Financial Protection Bureau (CFPB) and that is still one of the strongest pieces of the bill. It is a great time to send off the last emails to Senators telling them to put a new cop on the block in the form of a CFPB.

Tell Us What You Think of the Bill

We want to hear from you about what you think of the bill, and what grade you would give it if you were a kindergarten teacher grading Congress on its performance. Conceptually, the bill breaks down into three main parts.

Everyone in America remembers the summer of 2008 when gas prices rose to over $4.00 a gallon. The puzzling price spike caused hardship for many Americans, but it had a disproportionate impact on farmers given that energy costs are one of farmers' biggest costs of doing business. A repeat of this scenario not only threatens consumer pocketbooks and farm livelihoods, but could be a serious setback to an already slow economic recovery.

That possibility just became much more remote due to some last-minute maneuvers involving the Wall Street reform bill slated to be voted on in Congress this week. The derivatives chapter of the bill specifically cracks down on the energy and food commodity speculation that elevates the cost of farming and socks it to consumers.