Despite Pandemic, Union Membership Rose in 22 States, Including Many Right-to-Work States | PR Watch

Despite Pandemic, Union Membership Rose in 22 States, Including Many Right-to-Work States 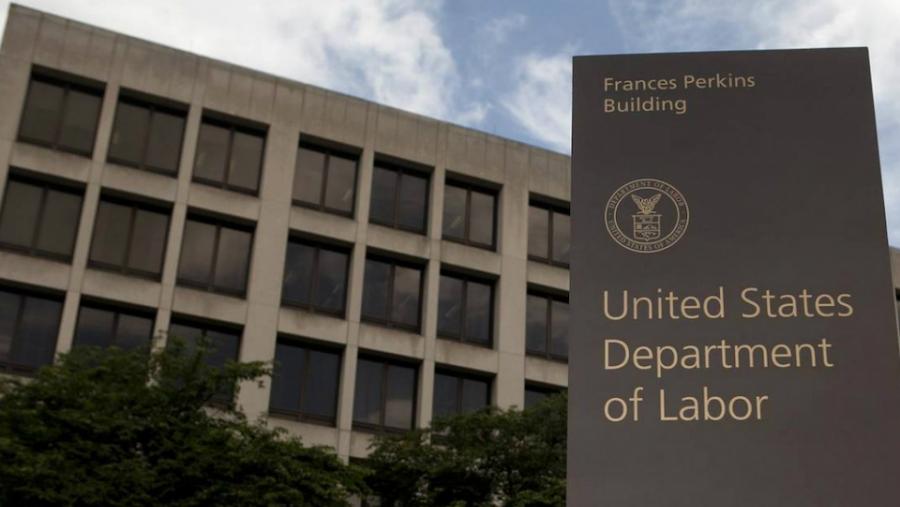 It has become an annual rite of winter. The U.S. Bureau of Labor Statistics (BLS) releases data from the prior year on union membership, and the business community and right-wing groups take pleasure in emphasizing the decline in unions.

This year the Right had nothing to crow about. According to BLS, "In 2020, the percent of wage and salary workers who were members of unions—the union membership rate—was 10.8 percent, up by 0.5 percentage point from 2019."

If cherry picking is choosing the best numbers, anti-union groups chose the worst: the number of union jobs did decline in absolute numbers by 321,000. New York accounted for 121,000 of that loss.

However, the overall economy lost a staggering 9.6 million jobs last year due to the coronavirus pandemic. "The disproportionately large decline in total wage and salary employment compared with the decline in the number of union members led to an increase in the union membership rate," BLS said.

The U.S. Chamber of Commerce speculates that, "as the economy eventually grows, the percentage of union members in the workforce likely will dip again to some degree."

A close examination of the BLS statistics by the Center for Media and Democracy (CMD) found that, in absolutenumbers, membership in unions actually increased in 22 states in 2020.

That is, while the economy faced the most dramatic decline in employment since the Great Depression, union membership rose in almost half of the states.

The BLS does not say how much of the rise in individual states is in the public or private sector, so it is impossible to drill down into the data.

Both public and private unions saw less unemployment than the workforce a whole. Time reports, "Union membership has been declining in the U.S. for decades, and the 2020 data doesn't fully reverse that trend. But it does show that workers belonging to a union saw fewer job losses amid the pandemic than nonunion workers."

New public sector organizing would be significant because of the U.S. Supreme Court's Janus decision, which ruled individuals represented by a public employee union do not have to pay fair share dues.

Janus encourages workers to "free ride," gaining all the advantages of the union contract without paying a share of the costs of collective bargaining and worker representation.

Union membership increased in absolute numbers in 11 right-to-work states. Under right-to-work laws, workers cannot be required to join a labor union to get or keep a job.

In the private sector, membership may have increased because of the increased job insecurity felt by workers. "This pandemic has amplified [public support] even more," said Richard Trumka, president of the AFL-CIO, in a CNBC interview. "It showed how helpless workers are without a union. They couldn't even get PPE and unions were able to get it for them."

There were many union organizing victories in the 22 states last year. In North Carolina, a right-to-work state, 70 percent of nurses voted for a union in a recent election.

In Minnesota, union membership increased from 364,000 to 398,000. "Despite a raging pandemic for most of the year that put thousands of Minnesotans out of work, working Minnesotans stood up in record numbers to assert their rights to join together and negotiate for a fair return on their work, safer jobsites, dignity, and respect," said Bill McCarthy, head of the Minnesota AFL-CIO.

Even states with a decline in membership saw significant victories. Google engineers in New York, California, and Massachusetts created a union, a rarity in the technology sector.

Unions are optimistic about the prospects for continued membership growth under the Biden administration. President Biden has appointed a former labor official, Boston Mayor Marty Walsh, as Secretary of Labor, and issued an executive order to reverse Trump administration policies that made it difficult or impossible for federal workers to form unions. Biden also fired an anti-union General Counsel of the National Labor Relations Board, which certifies union elections and investigates unfair labor practices.

The unions look forward to 2021 being a good year for organizing, and as they figure out new ways to attract members under Janus and right-to-work laws, membership may continue to rise despite the pandemic.