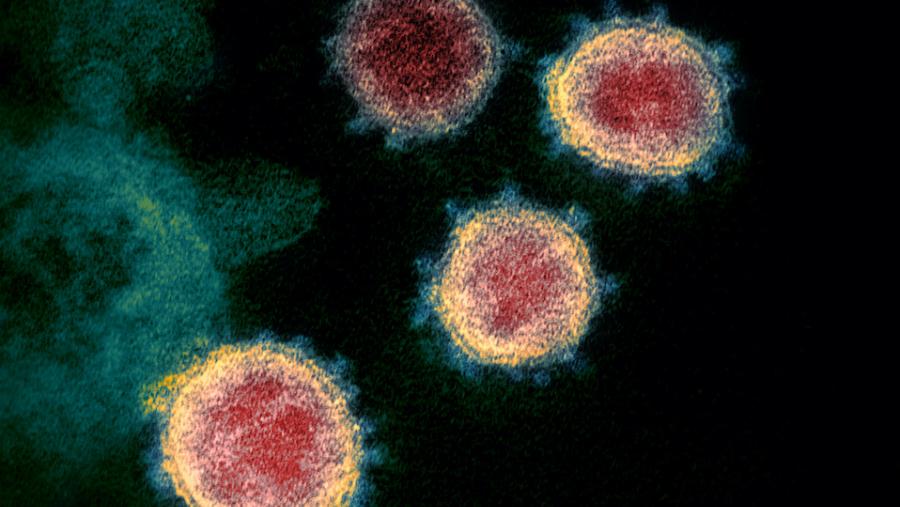 The American Legislative Exchange Council (ALEC) has long fought for restrictions on individuals' right to sue in civil court because of unsafe workplaces or products.

It is no surprise, then, that ALEC has joined the U.S. Chamber of Commerce, National Federation of Independent Businesses, and Senate Republicans to push for sweeping limits on the civil liability of employers for coronavirus-related illnesses and deaths in the workplace.

ALEC is a pay-to-play operation where legislators and corporate lobbyists meet behind closed doors to adopt model legislation on a broad range of public policy issues. Corporations and right-wing private foundations fund most of ALEC's operations.

During ALEC's virtual annual meeting held in July, legislators were encouraged to introduce a model liability protection bill in their states as part of ALEC's packaged set of model policies considered in response to the COVID-19 pandemic.

The model bill, which was approved through an emergency meeting of ALEC's Civil Justice Task Force in the spring, is similar to a federal lawsuit immunity bill, the Safe to Work Act, that Senate Republicans have included in their second-round federal coronavirus relief package.

Senate Majority Leader Mitch McConnell has declared that the bill's corporate immunity protections for businesses, are a non-negotiable part of the GOP package.

Under the Safe to Work Act, any employee or customer who believes they were infected by COVID-19 would have to account for all other contacts they had with places or people for two weeks prior to diagnosis, and then meet a heightened standard of proof to show that the business made a "conscious, voluntary act or omission in reckless disregard" of government public health requirements or guidelines. An employer is presumed to have made a reasonable effort to protect workers and customers simply by having a written policy that meets government standards, whether they follow it or not.

The federal law would preempt state negligence laws and last until October 1, 2024 or when a federal coronavirus declaration is lifted by the Secretary of Health and Human Services, whichever is later.

Remington Gregg, Public Citizen's Counsel for Civil Justice and Consumer Rights, told Vox that the bill would make it "almost impossible" for a plaintiff to win in court, if they were even able to get to court.

By linking the stimulus bill to lawsuit protection, something Democrats strongly oppose, McConnell is essentially holding hostage additional aid for people and businesses until he gets his immunity bill.

Meanwhile ALEC is working to pass comparable industry-backed immunity laws in the states. Its "Liability Protection for Employers in a Declared Disaster or Public Emergency" would limit any liability for workplace COVID-19 illnesses and death to "recklessness or willful misconduct" by employers.

At a time when Republican state legislators want to rein in Democratic governors’ authority to issue mandates on lockdowns or masks, ALEC's immunity bill would include a declaration of an emergency in each state.

The simple posting of a warning that you give up your right to sue by entering the workplace is language in some bills, with Georgia going so far as to recommend the size of the type to be used in a written warning.

Materials from ALEC's Civil Justice Task Force meeting at the annual meeting examined by the Center for Media and Democracy (CMD) show that Matt Fullenbaum, legislate director with the American Tort Reform Association (ATRA), pitched legislators on the need for corporate coronavirus immunity legislation, saying "The liability threat is real," and offering his assistance to help move immunity bills in their states.

Fullenbaum and Mark Behrens, "Private Chair" of the task force, encouraged ALEC legislators in the meeting to introduce COVID immunity laws, even if governors in their states took executive action, because legislation is “more durable” and usually withstands legal challenges better than executive orders.

The Herald Group, a PR firm led by ATRA's former director of public affairs and field operations Matt Well, has launched Job Shield America (JSA) to support "a liability shield for our businesses, health care providers, and other entities fighting through the pandemic."

JSA took out a six-figure ad in late-July in the Washington, D.C., Beltway area aimed at convincing members of Congress to support liability protections for businesses, stating that, "The COVID liability shield will stop lawsuit abuse and protect America's comeback."

The National Association of Mutual Insurance Companies is one of the organizations bankrolling the campaign, according to a report in The Hill.

McConnell's federal effort and ALEC's model state bill would raise the bar for liability and make it more difficult to bring a civil lawsuit against an employer for injuries or death occurring in an unsafe workplace.

Georgetown University Law Professor David Vladeck made the point in testimony before the U.S. Senate, saying, "The touchstone of common law has always been reasonableness: There is no liability so long as the entity acts reasonably. On the other hand, when an entity acts unreasonably or irresponsibly and causes harm that is foreseeable, the entity may be held liable."

The conditions traditionally required for preemption of state liability law are all absent here. Congress has displaced state liability law in only a few instances: a focus on a single industry (e.g., nuclear power); strict regulatory oversight by federal agencies (e.g., radioactive wastes); reasonable fear of significant litigation that conflicts with federal goals (e.g., medical devices); and, the necessity for a remedy the market or state law does not provide (e.g. black lung). None of these conditions apply with COVID-19.

In the absence of any effective government regulation, the threat of civil lawsuits serves to create an incentive for employers to take the steps needed to protect workers from the coronavirus pandemic.

The Occupational Safety and Health Administration (OSHA) is the federal office that is supposed to protect employees in the workplace. However, as of June 30, OSHA had received more than 6,000 coronavirus-related complaints but only issued one citation and closed 5,220 of the complaints without action. And OSHA has failed to make compliance with Centers for Disease Control and Prevention guidelines mandatory for employers.

With liability rules in place, employers and business have real-world incentives to take the precautions reasonably necessary to protect workers and consumers from infection—the risk that failure to do so may lead to lawsuits, regulatory enforcement, or both. Keeping liability rules in force is essential to build the confidence that workers and consumers need to go back to work and to reopen our economy.

In a letter to U.S. senators opposing a federal immunity measure, the Leadership Council on Civil and Human Rights and more than 50 other civil rights, economic justice, and labor organizations argue that, "Granting employers legal immunity from accountability to their workers would make it less likely that employers take the steps necessary to protect working people's health and, thus, would further endanger and disadvantage the health and economic security of people of color, women, and low-income people who are working in essential jobs or returning to the workforce."

"Immunity from liability would eliminate these workers' already limited ability to seek justice in the courts and remove a powerful incentive for businesses to maintain a safe working environment, putting our communities at increased risk of illness and death," the groups say.

Arn Pearson and David Armiak contributed to this report.