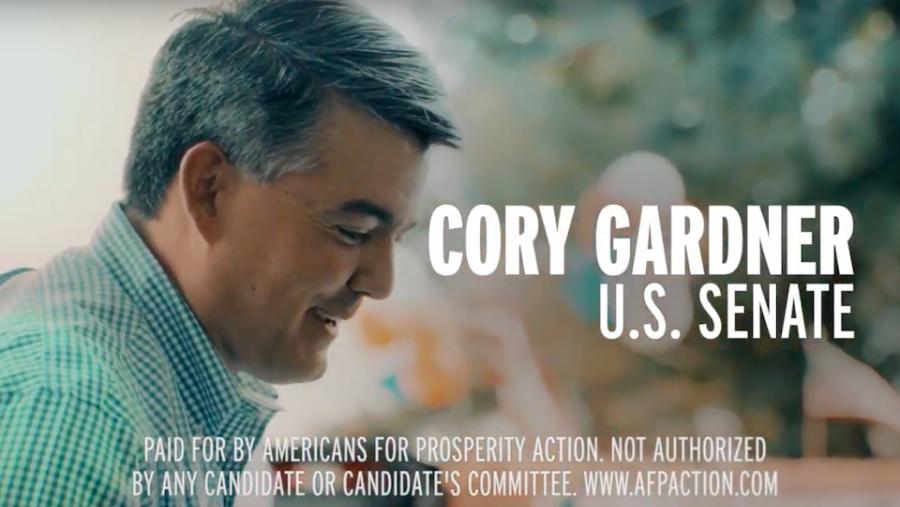 This article was first published by the Center for Responsive Politics.

The Charles Koch-backed Americans for Prosperity is running ads backing Republican senators, marking the first election-related spending of the cycle for the Koch network that has undergone significant restructuring this year.

The ads heap praise on Sens. Thom Tillis (R-N.C.), John Cornyn (R-Texas), Cory Gardner (R-Colo.) and David Perdue (R-Ga.), each of whom will be Democratic targets next November. Tillis, whose favorability numbers are poor, received the biggest boost in the form of a $140,500 ad buy.

The political ads come amid major changes to the Koch network, which has struggled to get its message through to President Donald Trump on key issues such as trade and immigration. The network of anonymous conservative donors underwent major changes in May, ending its longtime dark money group Freedom Partners and launching a new nonprofit organization called Stand Together.

Americans for Prosperity announced in a June memo that it would focus more on nonpartisan solutions and suggested it would be open to backing Democrats in primary races. In August, David Koch, a major figure in the conservative network, died after a long illness.

Charles Koch has said he is less interested in electoral politics than his late brother David. Until November, Americans for Prosperity ran issue ads railing against corporate welfare, opposing single-payer healthcare, warning about the national debt and urging lawmakers to protect Dreamers and not to reauthorize the Export-Import Bank, among other things.

But the group's recent ads show that the Koch network won't stop spending big to elect Republicans, particularly those who are key to maintaining a Republican majority in the Senate. Freedom Partners and Americans for Prosperity have spent more than $120 million supporting Republican candidates or opposing Democratic candidates. That doesn't include unreported spending on "issue ads" meant to bolster or harm a candidate without expressly advocating for or against their election.

Freedom Partners' super PAC arm transferred its remaining $6.5 million to Americans for Prosperity this year, and Koch Industries added another $1 million to the election-focused super PAC.

Although Trump has lambasted the Koch network, calling them a "total joke in Republican circles" in July 2018, the network's finances tell a different story. Americans for Prosperity's 501(c)(4) arm reported raising nearly $97 million in 2018, a major increase from previous years, according to tax returns obtained by OpenSecrets.

"We've made more progress in the past five years than I’ve made in the previous 50," Koch told supporters last year. "We're just getting started because we have more opportunities in front of us than I ever imagined."