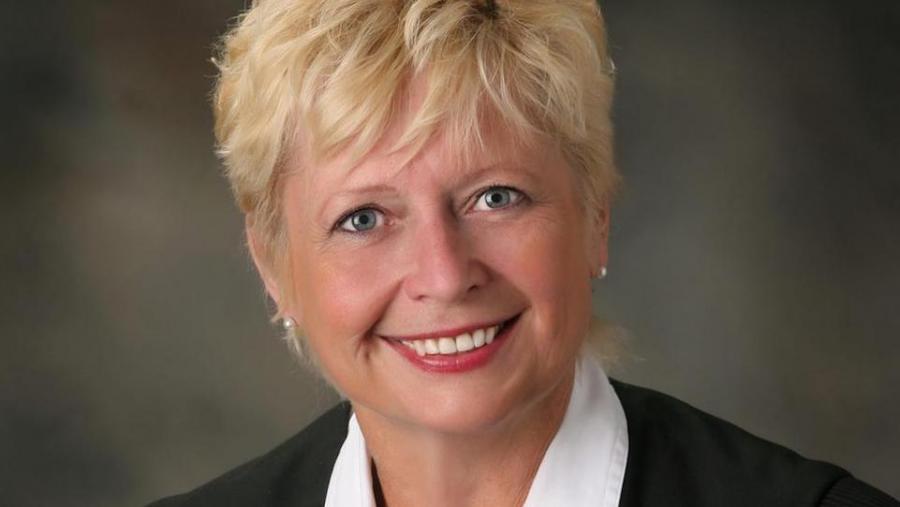 Wisconsin's lame duck governor, Scott Walker, and the GOP leadership of the Assembly and the Senate are considering a special session of the legislature early next week.

Legislators were initially talking about scheduling a lame duck session to pass a subsidy package for Kimberly-Clark Corp. However, since the election of Democrat Tony Evers, a raft of ideas to undercut Evers' powers and that of the newly elected state Attorney General have been floated. Among them is a plan to move the 2020 presidential primary to ensure a lower turnout for the state Supreme Court election that would benefit Walker's favored candidate, Justice Daniel Kelly.

Former Wisconsin Supreme Court Justice Janine Geske had this to say about the scheme:

"Our objective -- as Americans -- should be to have large turnouts for our elections. I understand why Justice Kelly would appreciate this change, but I do not understand how some legislators and the governor are contemplating a change so to have less people involved in electing a Supreme Court candidate for the next 10 years. We need more civic involvement not less," said Geske who was also Distinguished Professor of Law at the Marquette University Law School.

"I am consistently shocked when I see the governor and/or the legislature wanting to change a law (and worse yet the Constitution), because of a desire to target one person (either favorably or unfavorably)," said Geske referring to the 2015 effort to change the Constitution specifically to strip Chief Justice Shirley Abrahamson of her leadership role. "There is no reason to have our taxpayers incur the millions of dollars in additional expense associated with a separate election."