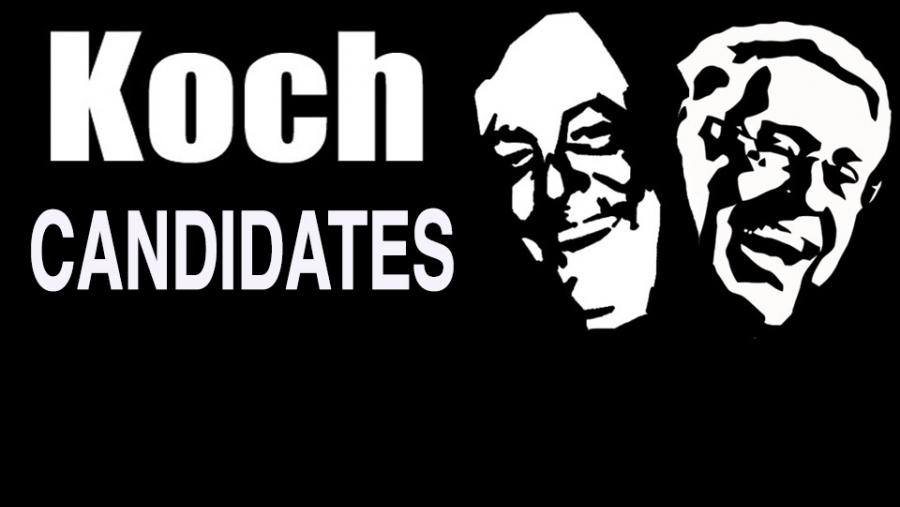 Announced in September with great fanfare, the Koch's new super PAC, Americans for Prosperity Action (AFP Action), achieved mixed results in the fifteen races it targeted in the 2018 midterm elections.

Most significant, it lost six House races against incumbents, constituting a 12-vote swing that was key to the Democrats taking control of the U.S House.

AFP Action, the new super PAC arm of its astroturf operation, Americans for Prosperity (AFP), reported spending between $75,000 and $300,000 in each race.

The Koch's undoubtedly knew that these were key to the Democrats winning a majority in the House. Most of the money in these races was spent on TV and digital advertising.

In Iowa, a state carried by Trump in 2016, both incumbents backed by AFP Action were knocked off by challengers. Given the considerable advantage of holding office, more than 90 percent of incumbents are typically reelected.

The story was the same in Illinois, Minnesota, Utah, and Virginia: AFP Action supported incumbents who were defeated by challengers. In three House races, in Ohio, Texas, and Washington, AFP Action's targeted Republican incumbents won.

AFP Action backed the gubernatorial winner in Florida, another open seat, Ron DeSantis beating Andrew Gillum, although that race may still end up getting a recount.

AFP spent millions on door-to-door, mail, and digital appeals to its list and the public, but the full amount cannot be known. In addition, as the Center for Media and Democracy (CMD) reported, Concerned Veterans for America Action -- a project of AFP Action -- also aided Rosendale, DeSantis, Rep. Cathy McMorris Rodgers (R-WA), and Rep. Ted Budd (R-NC). 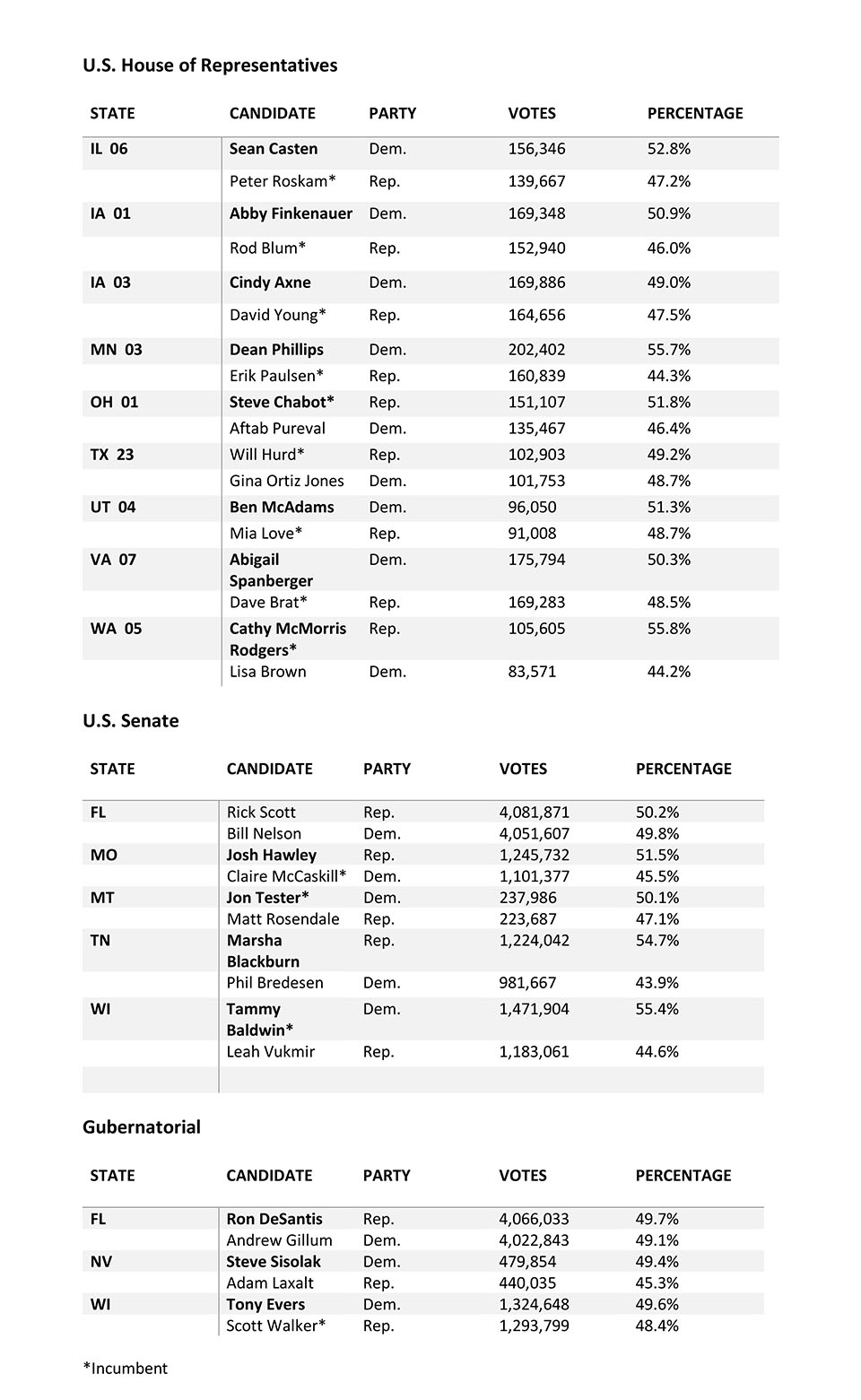