Novartis and Cohen: Two of a Kind | PR Watch

Novartis and Cohen: Two of a Kind 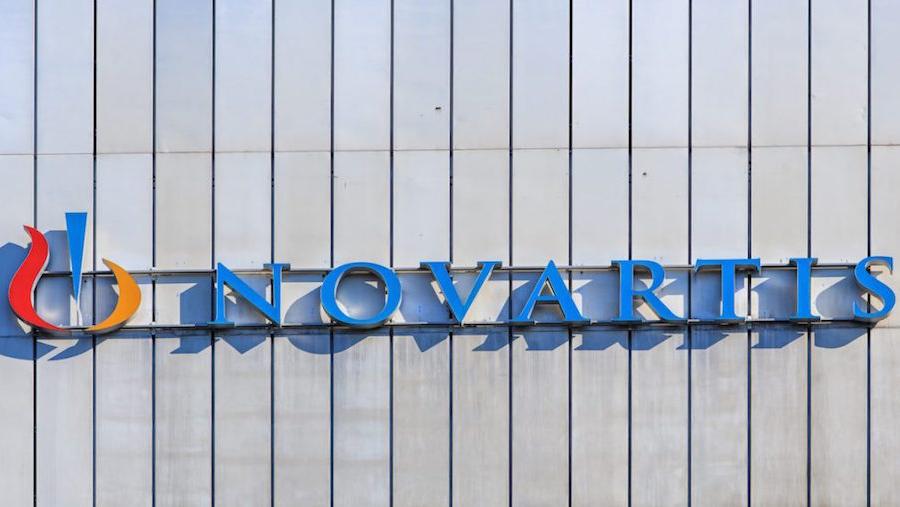 By Philip Mattera, director of the Corporate Research Project

"Yesterday was not a good day for Novartis." That's what the chief executive of the pharmaceutical giant told his staff in the wake of embarrassing reports that it was among a handful of large corporations that made questionable payments to President Trump's personal fixer Michael Cohen. Novartis, which initially struggled to come up with a plausible explanation for its $1.2 million contract with Cohen, ultimately admitted it was a "mistake."

If so, it was not quite a honest mistake. Novartis, like the rest of Big Pharma, was unnerved by the seeming populism of Trump on the issue of drug prices. Yet it also apparently realized this was an administration that was susceptible to outside influences, especially if they came via someone like Cohen, who in 2017 seemed to be a much more significant player than he turned out to be.

It should come as no surprise that Novartis would resort to dubious measures to promote its interests, which include getting federal blessing for its leukemia drug Kymriah, which costs nearly $400,000 for a course of treatment.

The Swiss company has a long history of improper behavior. For example, in 2010 it had to pay $422 million to resolve criminal and civil liability arising from charges that it engaged in illegal marketing of its epilepsy drug Trileptal, including the payment of kickbacks to doctors to get them to prescribe the medication for off-label purposes. In 2015 Novartis agreed to pay $390 million to settle a case brought by the U.S. Attorney in Manhattan accusing it of making illegal kickbacks to get specialty pharmacies to recommend two of its drugs, Exjade and Myfortic.

Novartis does not limit its illicit marketing to the United States. In 2016 the Securities and Exchange Commission announced that the company would pay $25 million to settle charges that it violated the Foreign Corrupt Practices Act when its China-based subsidiaries engaged in pay-to-prescribe schemes to increase sales.

While Novartis seems willing to make questionable payments to sell its products or gain regulatory favor, it has been less interested in paying some of its employees what they should have received in compensation. The company will be featured in a report on wage theft my colleagues and I will publish next month.

That's because of a collective action lawsuit brought on behalf of the company's sales representatives, who alleged that they were improperly classified as exempt from overtime pay. In 2012 Novartis paid $99 million to settle the suit.

In 2005 a group of women who had worked as sales reps for Novartis in the United States filed a lawsuit saying they were discriminated against in pay and promotions, especially after becoming pregnant. In 2010 a federal jury ruled in favor of the women, awarding them $3.3 million in compensatory damages and $250 million in punitive damages. Novartis appealed and then settled the case for $152 million.

All of this is to say that Novartis had long engaged in less than pristine business practices and got the impression it could go on doing so with the Trump Administration.