ALEC Legislator of the Week: Homosexuals and Psychopathic Killers “It’s a Behavior Thing” 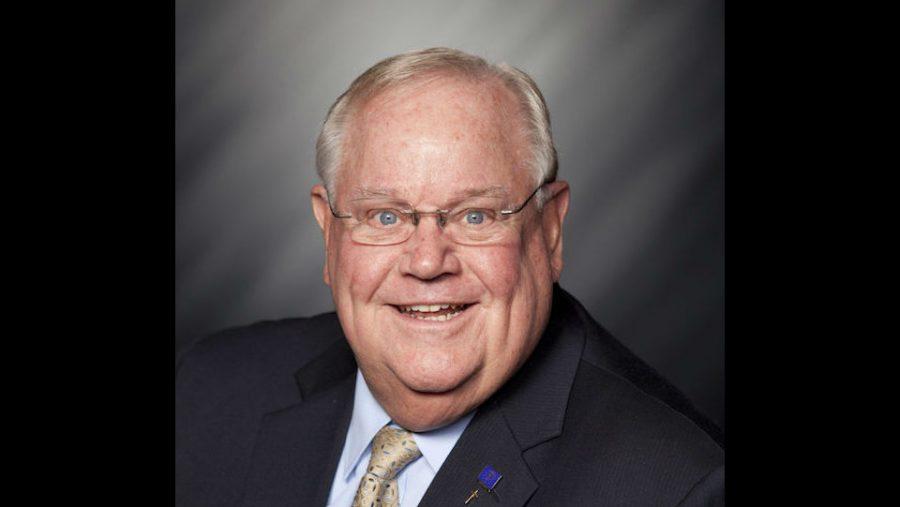 The Center for Media and Democracy (CMD) has been reporting on some of the bizarre choices for ALEC’s “Legislator of the Week Award.” ALEC, is of course the American Legislative Exchange Council, the corporate bill mill providing a library of “model” legislation to right-wing state lawmakers across the land.

One “Legislator of the Week” and now national chair of ALEC, Republican state representative Jason Saine, gained notoriety in his home state of North Carolina for taking $20,000 in campaign money from the telecommunications industry, supporting its legislation, and using that money to buy himself a new wardrobe.

State Representative Brian Greene, a Utah Republican, and an ALEC “Legislator of the Week” said, during a legislative hearing on the state’s sexual assault statutes: “If an individual has sex with their wife while she is unconscious … a prosecutor could then charge that spouse with rape, theoretically. That makes sense in a first date scenario, but to me, not where people have a history of years of sexual activity.”

ALEC has other awards for those who carry legislation for big corporations. Colorado Republican Lori Saine, no relation to the above Jason, was arrested in December for trying to bring a loaded semi-automatic gun through Denver airport security.

Saine was charged with a sixth-degree felony. If convicted, she could face up to 18 months in jail and a fine of up to $100,000. Saine already was a “Legislator of the Week,” but the day following her arrest ALEC also gave her their award as “Public Sector State Chair of the Year.”

Sexual Preference and Psychopathic Killers, “It’s is a Behavior Thing”

Then there is Indiana Republican Rep. Woody Burton, the chair of the Commerce, Insurance, and Economic Development Taskforce, who was named the ALEC/FreedomWorks “legislator of the week” in March.

Burton had this to say when discussing LGBT rights at a town hall meeting:

Burton then tried to walk back the comparison.

Another Burton gem? “If I pass a law that says transgenders and homosexuals are covered under the civil rights laws, then does it say anywhere that fat white people are covered?” he said at the town hall.

If in politics, as in life, you are known by the company you keep, then the corporate members of ALEC, companies such as UPS, Eli Lilly, State Farm, and Comcast — and their customers — may want to take note.

These are the “legislative leaders” of ALEC — the best and the brightest — that are underwritten by their corporate membership dues.