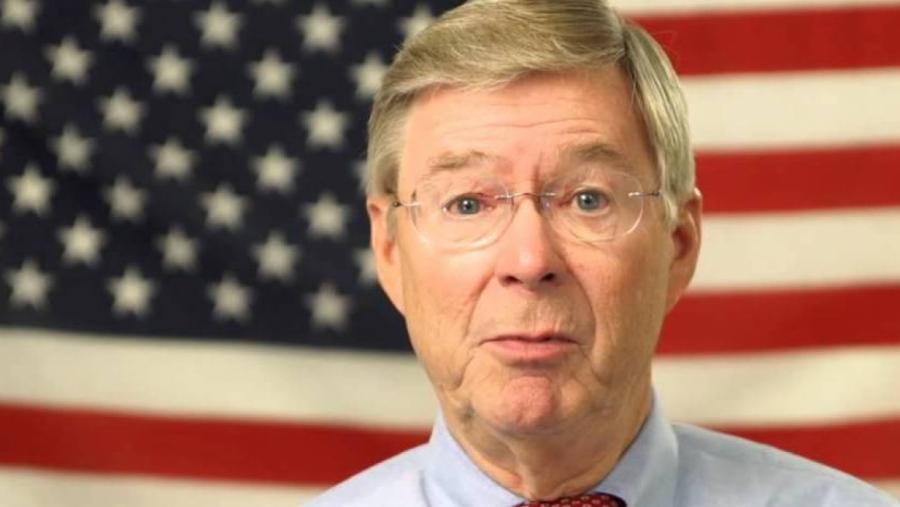 A state bill that would ban cities and counties from requiring dark money groups to disclose their donors is moving rapidly through the Arizona state legislature. HB 2153 would make it illegal for localities to require tax exempt organizations to disclose donors and register as political action committees. The bill introduced by Rep. Vince Leach (R-11) was approved by the House and is waiting a final roll-call vote in the Senate.

This state interference in local democracy initiatives is a response to a Tempe ballot measure that passed earlier this month by a 9-to-1 margin which creates an ordinance that requires groups that make more than $1,000 in independent expenditures in municipal elections to disclose its financial supporters and details of the organization. The city of Phoenix is considering revising its charter to curb dark money in a similar fashion.

HB 2153 is based on an American Legislative Exchange Council (ALEC) resolution that was adopted last year which spins campaign finance disclosure as an attack on “donor privacy.” ALEC is a corporate-funded organization that brings lobbyists and state politicians together behind closed doors to rewrite state laws.

Rep. Leach is a GOP legislative member of ALEC, and 22 other Arizona representatives and 8 senators have ties to the group.

ALEC and its sister organization, the State Policy Network (SPN), have made fighting campaign finance disclosure a central goal. ALEC founded the misnamed “Center to Protect Free Speech,” which produced a Donor Disclosure Toolkit for legislatures that details how lawmakers should respond to donor disclosure laws.

ALEC’s toolkit lifts whole sections from an SPN Donor Privacy Toolkit published on its United for Privacy campaign website. Both toolkits are partially written by Jon Riches, Director of National Litigation and General Counsel for the Goldwater Institute, Arizona’s SPN affiliate. Goldwater is lobbying for the passage of HB 2153 and sent its vice president for litigation to testify in support of the bill in front of a House committee.

If the preemption bill passes by roll-call vote in the Senate, it will head to Gov. Doug Ducey’s desk. Ducey has written for ALEC and spoken at ALEC meetings, so the measure trampling local democracy is likely to get his signature.