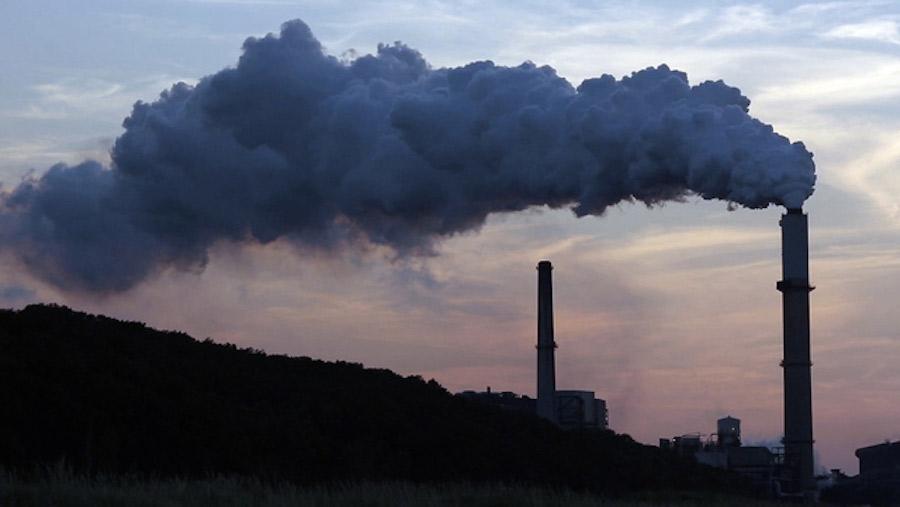 In the wake of Donald Trump's firing of Acting Attorney General Sally Yates for refusing to defend his unlawful immigration ban, Senator Jeff Sessions faces renewed questions about whether he is too close to Trump to serve independently in the post.

Peppered with numerous questions from Democrats on the Senate Judiciary Committee, Sessions refused to say he would step aside from any matters involving alleged wrongdoing by the President or his family, despite Department of Justice rules requiring recusal.

Senator Leahy skewered Sessions for "willful blindness" about Trump's ethical challenges during the Committee's debate over the nomination this morning.

But Sessions brings similar unexplored conflict of interest issues to the DOJ when it comes to his biggest campaign contributor, Southern Company.

Sessions has done a lot for Southern Co. and the industry over the years, denying the impact of pollution on climate change and opposing almost every bill to deal with its impact. Sessions has voted to block EPA's carbon pollution standards for power plants, pushed to weaken clean water laws, and opposed clean energy tax incentives.

And he has been well rewarded.

Over the past ten years, Southern Co. and the firm that lobbies on its behalf, Balch & Bingham, have pumped more than half a million dollars into Sessions' campaign committee, his leadership PAC, and political committees that contribute to Sessions, according to records at opensecrets.org. In addition, Southern Co. bankrolls a number of politically active trade associations and lobby groups, to the tune of $1.4 million in 2015 alone.

The utility giant's generosity to Sessions is now paying off big time.

Not only is Sessions headed to the AG post, but President Trump has temporarily placed Southern Co.'s lead lobbyist in charge of enforcing environmental laws at the Department of Justice.

As first reported by The Intercept, President Trump picked Jeff Wood on Inauguration Day to be the acting Assistant Attorney General in charge of the Environment and Natural Resources Division. Southern Co. paid Wood, a former staffer for Sessions, $240,000 in 2016 to lobby full-time for the company and its Alabama subsidiary—at the same time that Wood served alongside Sessions as an advisor to the Trump campaign.

Under the Obama Administration, that DOJ division prosecuted coal companies and power utilities for violating environmental laws. Whether it will continue that work under Wood and Sessions is now seriously in doubt.

While working for Southern Co. at Balch & Bingham, Wood opposed the Obama Administration's Clean Power Plan, both filing an amicus curiae in a suit filed by several states and serving as an attorney in a separate suit brought by over 200 congressmen and companies.

"The ties between Sessions and Southern Co. run as deep as the darkest coal mine," said Jamie Henn, co-founder of 350.org. "There's never been such a strident advocate for the fossil fuel industry nominated for the role of attorney general."

"These personal ties to Senator Sessions, while legal, present situations where potential conflicts of interest, including bias or special access, could arise should Senator Sessions be confirmed as Attorney General," concluded the Project on Government Oversight.

Sessions and Woods will soon be in a position to intervene—or not—on numerous matters involving environmental and financial violations by Southern Co.

Perhaps most disturbing are the numerous legal issues surrounding Southern Co.'s $6.7 billion Kemper "clean coal" power plant, which will likely end up before the DOJ. "Clean coal" is an extremely expensive and unproven technical fix to reduce carbon pollution from burning coal that many believe that will never work on a commercial scale.

The Securities and Exchange Commission is currently investigating Southern Co. for huge cost overruns and construction delays after the company received $245 million in grants from the Department of Energy and another $234 million in federal tax credits. Proposals pending in Congress could provide Southern Co. with another $4.5 billion in tax breaks.

Given Sessions' answers to questions posed by Senate Judiciary Committee Democrats, it seems unlikely that Sessions will recuse himself on those legal matters involving Southern Co. or, for that matter, any other of his many corporate political backers.

When Senator Leahy cited POGO's finding "that approximately one-third of your top donors have 'current, known matters involving the Department of Justice," Sessions responded with his pat answer: "I am not aware of a basis to recuse myself from such matters."

It sure looks like Southern Co. has a lock on the inside track at the Department of Justice if Sessions is confirmed.