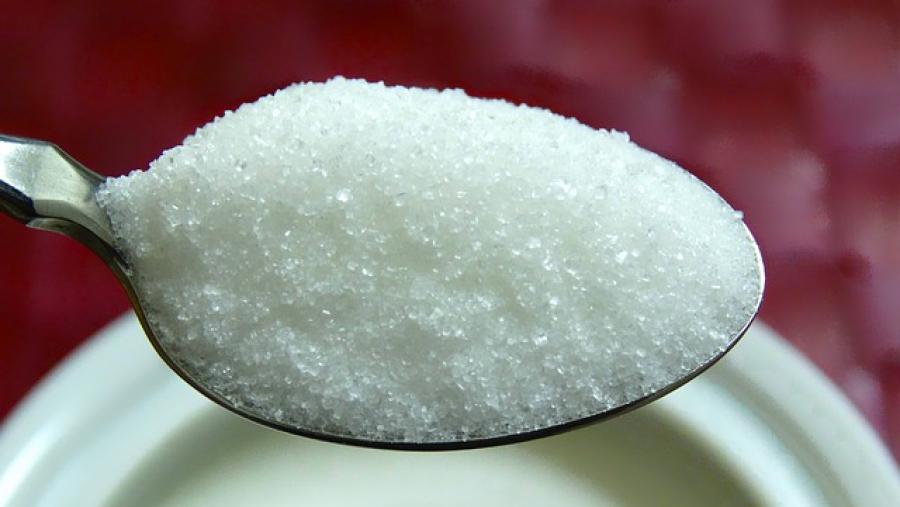 The fossil-fuel industry isn’t the only sector that’s poured money into downplaying the effects of its product.

A newly published article in JMA Internal Medicine reveals that the sugar industry secretly funded research since the 1950’s to downplay the risks of sugar while singling out fat and cholesterol as the main culprit of coronary heart disease.

The revelations were discovered by researchers examining the Sugar Research Foundation (SRF) internal documents, historical reports and statements, following on a breakthrough story in 2012 in Mother Jones that was spurred by a whistleblower.

In an effort to refute the concerns about sugar’s possible role in coronary diseases, according to the findings in the article, the SRF sponsored research in the 1960s and 1970s that “successfully cast doubt about the hazards of sucrose while promoting fat as the dietary culprit in CHD.”

While industry-funded research may have been “informative” for the industry itself, it hasn’t been for consumers in countless instances. The 2015 book and film "Merchants of Doubt" exposed how many industries followed in the footsteps of big tobacco, which used obfuscation and faux science to successfully prevent Congress from regulating its deadly product for many decades.

The book exposes how today, this same playbook is being followed today by the fossil fuel industry.

In 2015, the New York Times reported that prominent climate change denier and astrophysics scientist Dr. Wei-Hock (Willie) Soon accepted more than $1.2 million in funding from the fossil-fuel industry without disclosing the funding in most of his scientific papers. He wasn't the only climate denier funded by the industry.

The journal Climate Research published 14 papers from a group of climate deniers including Soon in the critical years from 1997–2003 while the planet warmed.

According to Greenpeace, Soon’s funding is tied to Donors Trust, the Koch brothers, the American Petroleum Institute, and ExxonMobil, which is currently facing state investigations connected to its claims to investors while secretly funding climate change denial—even though Exxon knew for decades that burning carbon was changing our climate. As well, fossil-fuel corporations, including ExxonMobil and Koch Industries, have collectively poured untold millions of dollars into front groups promoting climate change denial.

And, it turns out too much sugar consumption causes coronary heart disease, a potentially life-saving fact the sugar industry sought to hide while blaming other products.