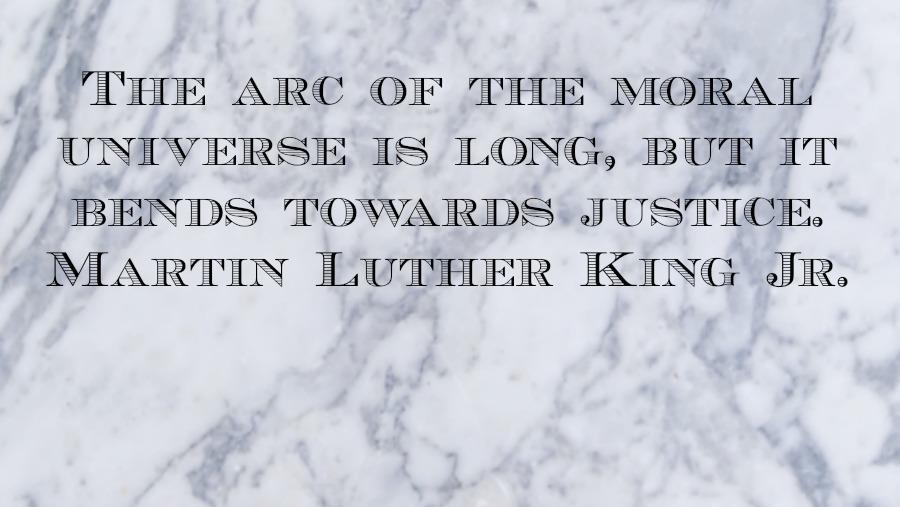 The Center for Media and Democracy has expanded its legal team to help advance its investigative work and support its litigation efforts. CMD is nonprofit organization dedicated to exposing the influence of corporations in our democracy, and is best known for its PRWatch and SourceWatch websites and its award-winning ALECexposed investigation, which it launched in July 2011 after a whistleblower provided it with all the bills secretly voted on by corporate lobbyists and legislators through the American Legislative Exchange Council (ALEC).

CMD's General Counsel is Brendan Fischer, who spearheads CMD's writing about democracy and other legal policy issues and represents CMD in its litigation. Fischer's leadership on these efforts will be supported by two new members of CMD's team.

Maine attorney Arn Pearson has joined the national staff of CMD as a Senior Policy Advisor. Pearson most recently served as the Vice President for Policy and Litigation at Common Cause, where he worked for almost a decade developing federal and state policy and legal strategies around campaign finance reform, money in politics, and government ethics. Pearson also headed the nonpartisan Maine Citizen Leadership fund from 1996 to 2005, overseeing the legal defense and implementation of the Maine Clean Election Act, as well as high-profile campaigns for tax reform and disclosure of corporate subsidies. Pearson has a bachelor’s degree in Government from Cornell University and a law degree from Georgetown University Law School. He lives on Peaks Island. At CMD, Pearson joins Common Cause alum Nick Surgey, CMD's Director of Research, who previously served as staff counsel there.

Wisconsin attorney Zachary Peters has also joined CMD as policy counsel. A graduate of the University of Wisconsin Law School, Peters was Senior Managing Editor of the Wisconsin Law Review.

CMD began hiring legal staff in 2010 after Lisa Graves was selected to become its Executive Director. She worked in Washington, DC, for 15 years and previously served as Deputy Assistant Attorney General at the U.S. Department of Justice, as Chief Counsel for Nominations for the U.S. Senate Judiciary Committee for Senator Patrick Leahy, and as Deputy Chief of the Administrative Office of the U.S. Courts, in addition to other posts.

CMD currently has litigation pending in Wisconsin over the Walker administration's denial of records related to the governor's proposal to delete the "search for truth" from the mission of the University of Wisconsin. Last year, Fischer won a settlement from state Sen. Leah Vukmir over her failure to provide the public with access to documents about her communications with ALEC. Fischer also recently submitted evidence to New York's top prosecutor based in part on CMD's research regarding Exxon's role in funding ALEC and its climate change denial. CMD has also submitted evidence in support of citizen complaints filed with the IRS regarding ALEC's extensive un-reported lobbying and trips, in addition to materials to state officials.