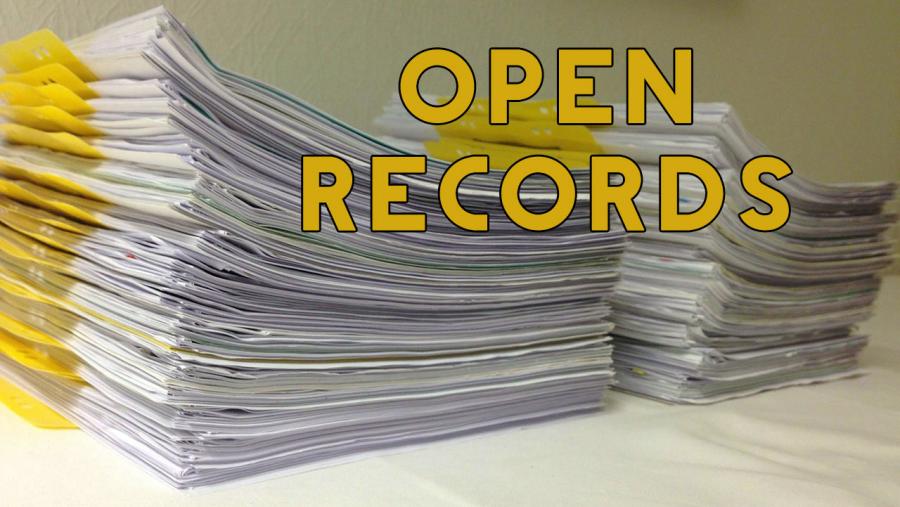 (Madison, WI) – After proposing to gut the state’s open records law on the 4th of July weekend, Gov. Walker and legislative leaders were bombarded with a bipartisan backlash and quickly did an about-face. They released a joint statement to the effect that all changes would be abandoned pending the findings of a study committee. At the same time, Assembly Speaker Robin Vos went on Wisconsin Public Radio telling the public that: “it’s all going back to the way it was before.”

New emails obtained by the Center for Media and Democracy/PRWatch under an open records request to the Legislative Reference Bureau (LRB) contradict these assurances. Three weeks after the Fourth of July dust-up, a Vos aide submitted a request to an LRB drafting attorney for a bill that would allow legislature to quash the open records law by “joint rule or policy.”

“Open government advocates need to be on the lookout for another sneak attack on the public records law,” says Brendan Fischer, General Counsel for the Center for Media and Democracy (CMD).

In addition, emails released by Speaker Vos’s office reveal that the strategy of hiding the changes and then springing them on the public at the last minute was carefully worked out at least six weeks in advance of introduction. On May 26, Vos’ staff says the plan to gut the open records law will be introduced on “the last day [of the budget process] under a [Rep. John] Nygren motion.”

Newly-obtained emails also provide further evidence of the Walker administration’s role in adding a broad “deliberative materials” exemption to the law. Shortly after a June 3 meeting with the Governor’s office, a Vos staffer sends an email to LRB and Legislative Counsel drafting attorneys: “Sorry for the rollercoaster ride, but I think all of the privilege language (ie – the “big” draft) is back on the table.”

Two weeks later, the drafting request for a “deliberative process exception”—which is also the subject of a lawsuit CMD has filed against the governor—was submitted via an email with the subject line “Governor's request.” A week later, an LRB drafting attorney suggests that the “deliberative materials” exception be removed from the proposal, unless it was “specifically asked for by the governor” – and the provision was left in.

The new emails also contain two drafts of misleading talking points, here and here, that were used to spin the public on the reasons for the changes to the law. On June 14, a Vos staffer asks the LRB to fact-check a one-page set of talking points arguing for closing LRB drafting files since these “are mostly used for ‘gotcha’ games between political foes,” but he frets, “there is a decent chance that the press will get a hold of this.” Then, after the proposal to gut the public records law provoked public outrage, Vos’ office created a second set of talking points on July 3 that are rife with factual inaccuracies and deceptive assertions.

“It is clear these changes are being made to help the governor avoid embarrassment and hide the role of special interests in developing bills in the legislature,” said Fischer.

For example, in February, CMD was the first media outlet in the state to uncover that the governor’s budget struck “the search for truth” from the university system’s mission statement, and Walker’s “drafting error” explanation was undermined by public records documents—earning him a “pants on fire” rating from Politifact. Walker subsequently denied CMD’s public records request based on a claimed protection for the “deliberative process and CMD is currently litigating this issue in Dane County court.

Click here for a timeline of events and click here for a point-by-point rebuttal of the GOP talking points, which will likely be used in the future to argue for changes to the Wisconsin’s Open Records law.

The following articles were published following this press release:

"Robin Vos: No plans to change public records rules despite drafting bill that would do so," Wisconsin State Journal, Molly Beck. September 9, 2015.

What some scumbags. Every citizen in WI should be outraged. Good thing we have investigative groups like CMD to catch all the sneaky, appalling stuff the WI repubs do.