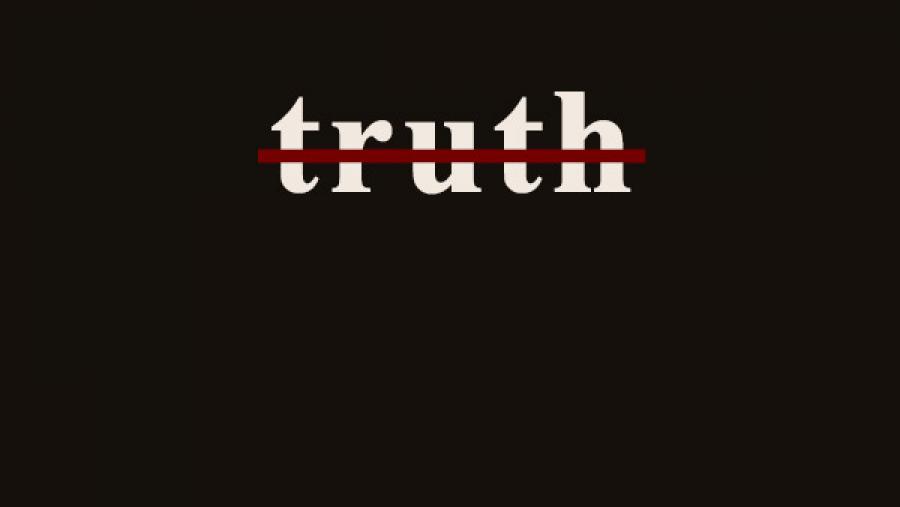 Madison -- Today, the Center for Media and Democracy filed a lawsuit against Wisconsin Governor Scott Walker for unlawfully withholding public records related to his office’s alteration of the University of Wisconsin System’s mission statement and the "Wisconsin Idea" contained in Wisconsin statutes.

“After trying to strike ‘the search for truth’ from the University of Wisconsin System’s mission statement, Governor Walker is now trying to hide the truth from the people of Wisconsin,” said CMD General Counsel Brendan Fischer.

Walker’s office is claiming that documents showing his office’s role in changes to the century-old “Wisconsin Idea”--that state universities have a mission to “serve people beyond the borders of the campus”--are protected by a so-called “deliberative process privilege,” a concept not recognized under Wisconsin’s strong public records law. Walker gave CMD some documents, but withheld other records showing how the Wisconsin Idea changes were developed.

“Walker's response to CMD's disclosure of his attack on the Wisconsin Idea included a rare series of stumbles and retractions.The governor stumbles again with this denial of our lawful open records request. The denial is nothing short of an effort to circumvent Wisconsin's proud tradition of open government,” said Lisa Graves, CMD Executive Director.

CMD was the first media outlet to break the story of how Walker’s office had gutted the Wisconsin Idea and eliminated the “search for truth” in his 2015-2017 executive budget. After those deletions sparked a "political firestorm" in Wisconsin and around the country, the governor blamed the change on a “drafting error,” and then on a “miscommunication.” Yet those statements were contradicted by documents obtained through earlier requests under Wisconsin’s strong public records law, earning Walker a “pants on fire” rating from Politifact.

Incredibly, despite this story garnering front page stories in newspapers around the state and across the country, Walker is now arguing that records showing how the Wisconsin Idea changes were developed should be withheld, because there is "limited" public interest in these records.

"CMD believes there is significant public interest in how this attack on Wisconsin traditions was developed, and that blowing a new hole in the public records law to keep that a secret would do grave damage to Wisconsin’s traditions of clean and open government," Fischer said.