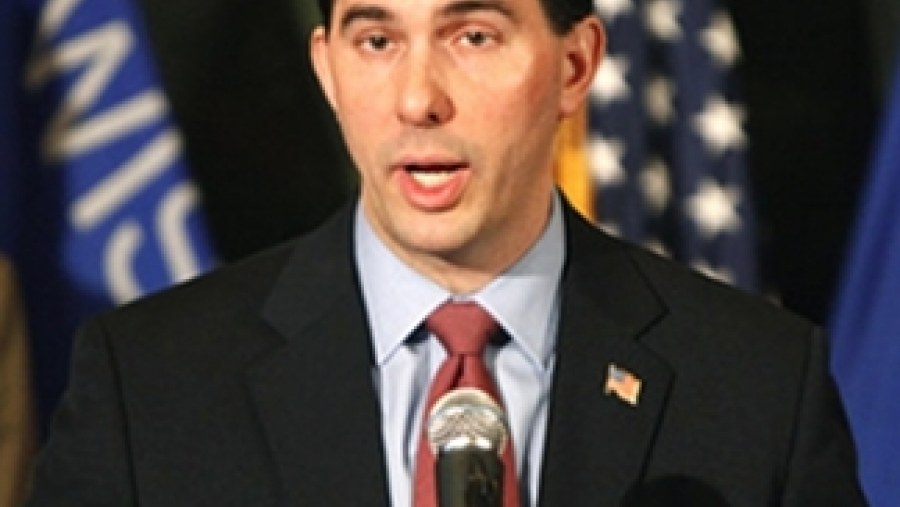 The request seeks details of who paid for Governor Walker's travel expenses, and recent communications between the governor's office and the Kochs' secretive political apparatus, which plans to spend $889 million in advance of the 2016 elections. Yesterday, three days after attending a closed-door meeting with the Kochs and other wealthy donors, Governor Walker announced he was forming a new fundraising committee ahead of his potential 2016 presidential campaign.

"The public has a right to know if private donors or Wisconsin taxpayers are paying for Governor Walker's trip to this secret fundraising conference, just as they have a right to know who Governor Walker is speaking to at events like these," said Arn Pearson, Vice President of Policy and Litigation at Common Cause.

Brendan Fischer, General Counsel of the Madison-based Center for Media and Democracy, said: "The people of Wisconsin should know how their newly-reelected governor is spending his time, and whether he is making promises to the Kochs or other big political spenders who helped get him elected to office."

Governor Walker is one of four potential Republican presidential candidates who attended the retreat. U.S. Senators Ted Cruz of Texas, Rand Paul of Kentucky, and Marco Rubio of Florida also attended the Koch donor summit. As members of the U.S. Senate, Cruz, Paul, and Rubio are exempt from federal and state public records laws and the Freedom of Information Act. Common Cause and the Center for Media and Democracy also sent letters to the three senators' offices asking they publicly release records from the trip.

The Koch network's closed-door fundraising and policy meeting coincided with the 5th anniversary of the U.S. Supreme Court's decision in Citizens United v. FEC that has allowed corporations and special interest groups to spend unlimited amounts of money in federal and state elections.

These types of closed-door meetings between possible presidential candidates and "independent" political spenders create opportunities for coordination. Wisconsin Governor Scott Walker has faced an investigation of illegal coordination between his campaign committee and several outside groups, including the Koch-funded Wisconsin Club for Growth. As a consequence, some Republican legislators are considering proposals to make the state's nonpartisan Government Accountability Board a partisan entity.

Koch and his socialsm regimes are destroying our democracy. He is doing just as all Facist dictators do. Remember the supreme court will appoint koch president and the houses will confirm in 2016. he will be allowed to be oresident for life. This what they decided in palm Beach behind closed doors.