The Pennsylvania Supreme Court has vacated a lower court ruling that had upheld the state's voter ID law, setting the stage for the law to be blocked before the November elections.

Last month, a Pennsylvania court upheld the state's American Legislative Exchange Council (ALEC) - inspired voter ID law, but in hearings on appeal that state's supreme court has given the law a harsh reception. Might the Pennsylvania Supreme Court follow Wisconsin's lead and throw out the voter ID law before the 2012 election?

The American Civil Liberties Union (ACLU) of Arizona has asked the man behind the "show me your papers" anti-immigrant law in that state to show them his emails. An open records request to former Arizona state Senator Russell Pearce netted thousands of email records sent from Pearce's account that suggest Arizona's SB 1070, which was taken up as an American Legislative Exchange Council "model bill" but recently struck down in large part by the U.S. Supreme Court, was motivated by racism and xenophobia.

The U.S. Supreme Court has invalidated provisions of Arizona's controversial SB 1070 immigration law, which had been approved as a "model" bill by corporations and legislators at an American Legislative Exchange Council (ALEC) meeting before it was introduced in the Arizona legislature. The Court held that striking down the law's controversial "papers please" provision would be premature, but narrowed the provision's application and made clear that it could be challenged at a future date.

On March 29, a diverse coalition of advocacy organizations, activists, and national leaders protested the American Legislative Exchange Council's (ALEC) paid promotion of deadly "Kill at Will" legislation written by the National Rifle Association (NRA). The attendees delivered a letter to ALEC headquarters at 1100 Vermont Ave, NW in Washington demanding that the group disclose all NRA funding and publicly pledge to end its promotion of "Kill at Will" bills. 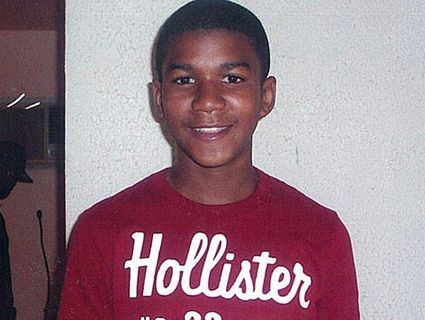 A federal court will rule in coming weeks on Wisconsin's redistricting plan, after sharply criticizing Republican lawmakers for developing the maps under a veil of secrecy and shutting the public out of the process. Along with voter ID legislation inspired by an American Legislative Exchange Council (ALEC) model, GOP legislators in Wisconsin appear to be reshaping elections for partisan political advantage. 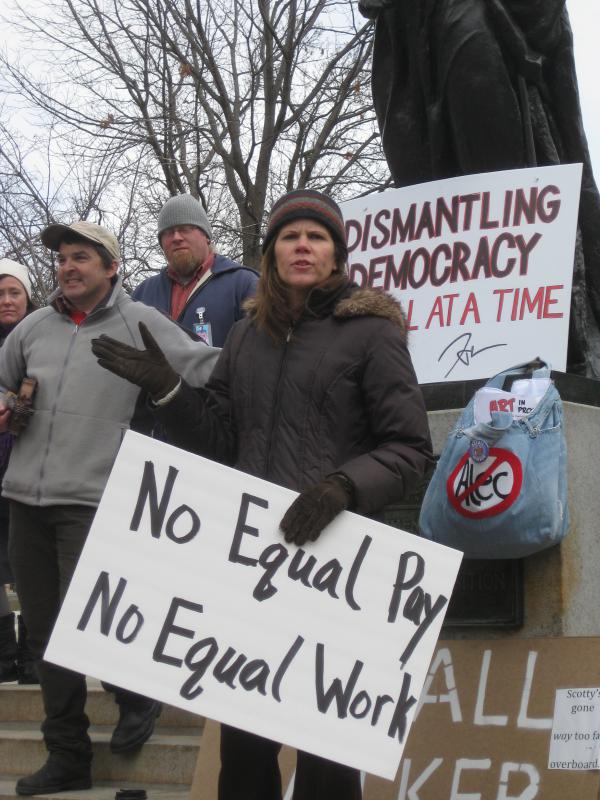 South Carolina is again considering a bill from the American Legislative Exchange Council (ALEC) to limit access to the ballot box. A nearly identical version of an ALEC voting bill is moving through the state Senate and comes on the heels of the U.S. Department of Justice (DOJ) blocking South Carolina's ALEC-inspired voter ID law as discriminatory against people of color.

The U.S. Department of Justice has rejected South Carolina's voter ID law, which was inspired by an American Legislative Exchange Council (ALEC) model, as discriminatory against people of color.