Christian Leaders and Governors: God is Working Through BP 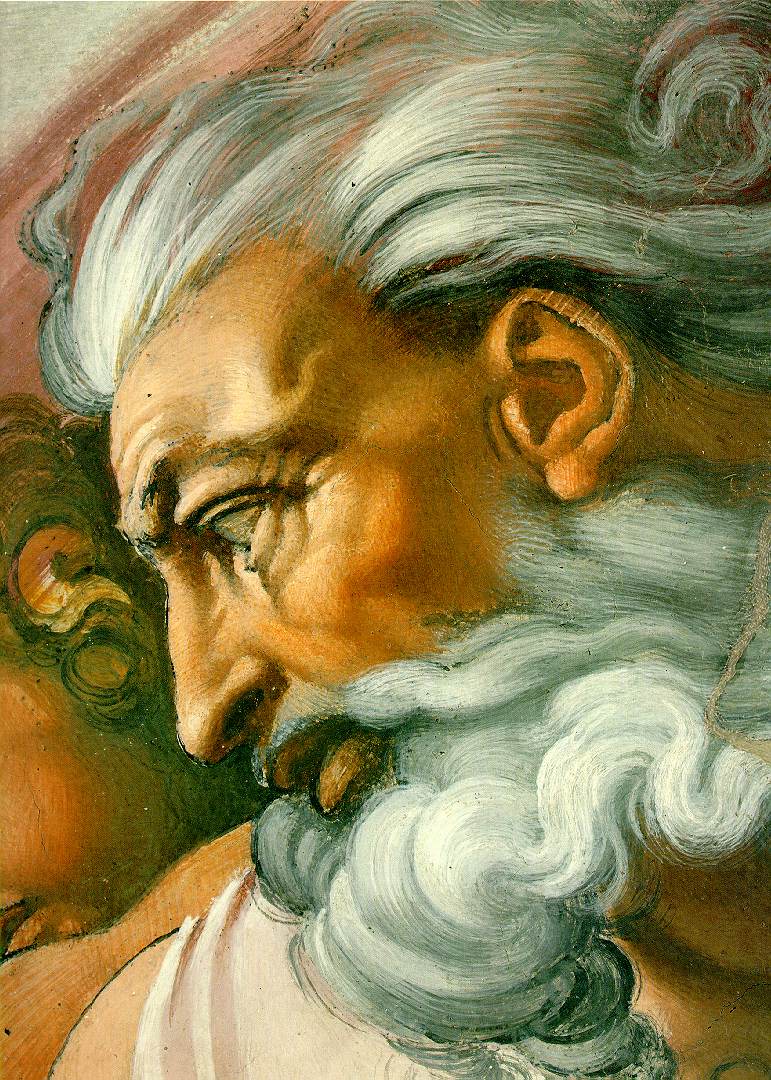 On May 3, Texas Governor Rick Perry suggested that the Deepwater Horizon explosion and subsequent oil disaster were "acts of God." Following up on that belief, Perry, along with the Governors of Alabama, Mississippi, Louisiana and the Lieutenant Governor of Florida, issued proclamations in declaring Sunday, June 27 a day of prayer and asking people to pray for a solution to BP's oil gusher on the floor of the Gulf of Mexico. Evangelist Bob Jones promoted the idea that people are helpless to stop the leak when he wrote online June 3 that "There is no help for this nation apart from God ... We must cry out for God to plug the oil well in the Gulf for He's the only one that can do it! And He'll only do it when the church cries out." Cindy Jacobs, co-founder of the U.S. Reformation Prayer Network and leader of a Gulf prayer network that has been praying since April to stop BP's massive leak, led a separate prayer effort for the Gulf Coast on June 30. Jacobs says that Bob Jones prophesied back in 1997 that sometime after televangelist Oral Roberts died, there would be an oil spill off the Louisiana coast that would be followed by two hurricanes. Jacobs, whose Web site describes her as a "respected prophet," promotes the idea that the oil disaster was caused in part by debauchery on the beaches and a lack of U.S. support for Israel.

IMHO praying and/or meditation without targeted activity doesn't do any good. The same holds true for blind hyper-activity without connection to any profound insights. What has worked for me many times was meditating after asking for help in a specific question. Frequently the answer came at the end of a meditation like a clear instruction. Acting on this instruction always brought the desired result. I assume the same would happen after a true praying. But just praying, that's what I wanted to say, will likely not do any good. I am suspecting that these christian fundamentalists just use a topic like this BP problem for making it into headlines. I assume god doesn't like to be put under pressure by crying christian fundamentalists...

It will be no surprise if "Act of God" gets tossed around in court proceedings against BP and the other corporations involved in this on-going terrible disaster. Therefore, I now look with jaundiced eye upon the May 3 suggestion of Texas Governor Rick Perry "that the Deepwater Horizon explosion and subsequent oil disaster were 'acts of God'"

It seems ironic that a minister named Jones is in the middle of the ongoing effort to promulgate guilt and despair in the name of 'Good News' by referencing the Old Testament which misnamed Evangelism - hopefully it is not all such - claims to supersede. I missed the part in many propositions where one is freed from being chained by innate error ( Synn is an archery term for margin of error ) by faith in God's benevolence and a refusal to abandon hope.

However repugnant you find comparisons to Nazi propaganda, the nature of that perversion is taught in U.K. school texts for purposes of warning against falling for them.You do not cite the worldview of those who called for the death of their fellow rabbi as an example of enlightened change.

The Jonestown Massacre - The Ministry of Terror
http://www.infoplease.com/spot/jonestown1.html

I have troubles at times finding the exact sources I recall. These showed up.

The Nazis were Christians too.
http://www.theturning.org/folder/nazis.html
Hitler's Christianity
http://www.nobeliefs.com/Hitler1.htm
To deny the influence of Christianity on Hitler and its role in World War II, means that you must ignore history and forever bar yourself from understanding the source of German anti-Semitism and how the WWII atrocities occurred.

By using historical evidence of Hitler's and his henchmen's own words, this section aims to show how mixing religion with politics can cause conflicts, not only against religion but against government and its people. This site, in no way, condones Nazism, Neo-Nazism, fascist governments, or anti-Semitism, but instead, warns against them.

There's an interesting thread of the falseness of Hitler's position.
Was Hitler a Christian?
http://www.straightdope.com/columns/read/1699/was-hitler-a-christian

This site is used to the idea of how difficult it is to debunk extremist statments. Forgive me if I wonder if they themselves do not suffer from such.

"Don't Blame Darwinism for Hitler! Blame Christianity!"
After the release of a controversial new documentary on evolution, public debate spiraled into the gutter. The Anti-Defamation League is making sure it stays there.
http://www.jewcy.com/post/dont_blame_darwinism_hitler_blame_christianity

Incidentally, all this is strange brew for those raised in the Ecumenical movement who saw it as emphasizing the common heritage of various Christian churches and Judaism : and the potential for enriching our views by noting what others had found rewarding ideas in their faith heritage. The Golden Rule stands out among all major teachings.

I'm a compulsive linker. These are from my.opera.com/oldephartte/links under Religion