Journalism Should Reflect What the Science Says: The Climate Emergency Is Here | PR Watch

Journalism Should Reflect What the Science Says: The Climate Emergency Is Here 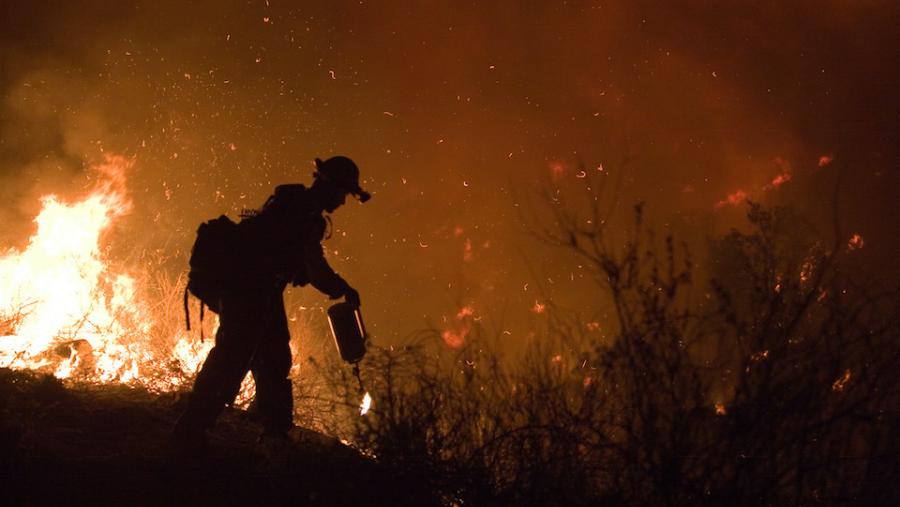 It's time for journalism to recognize that the climate emergency is here.

This is a statement of science, not politics.

Thousands of scientists—including James Hansen, the NASA scientist who put the problem on the public agenda in 1988, and David King and Hans Schellnhuber, former science advisers to the British and German governments, respectively—have said humanity faces a "climate emergency."

Why "emergency"? Because words matter. To preserve a livable planet, humanity must take action immediately. Failure to slash the amount of carbon dioxide in the atmosphere will make the extraordinary heat, storms, wildfires, and ice melt of 2020 routine and could "render a significant portion of the Earth uninhabitable," warned a recent Scientific American article.

The media's response to Covid-19 provides a useful model. Guided by science, journalists have described the pandemic as an emergency, chronicled its devastating impacts, called out disinformation, and told audiences how to protect themselves (with masks, for example).

We need the same commitment to the climate story.

We, the undersigned, invite news organizations everywhere to add your name to this Covering Climate Now statement on the climate emergency.

This letter was originally published here.