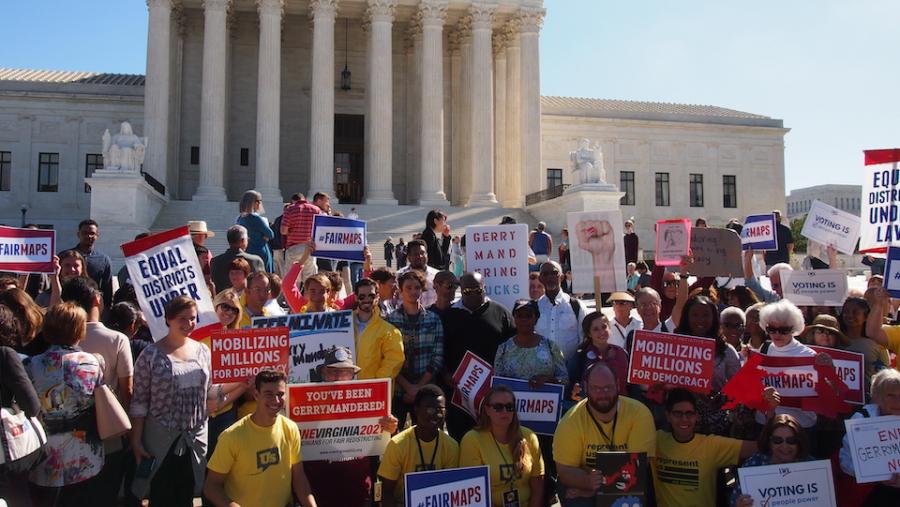 MADISON, WI – The Center for Media and Democracy (CMD) filed a complaint on Thursday, July 2, 2020, with the Internal Revenue Service (IRS) against the Fair Lines America Foundation for underreporting its income in 2018.

"It is unclear why Fair Lines America Foundation misreported its revenue in 2018, but it did and it should be held accountable for doing so," said David Armiak, CMD’s research director.

On June 1, 2020 Fair Lines America Foundation launched "The American Redistricting Project" to serve as an alternative to the Brennan Center for Justice, which fights against gerrymandering and advocates for nonpartisan redistricting.

A copy of the complaint is viewable here.