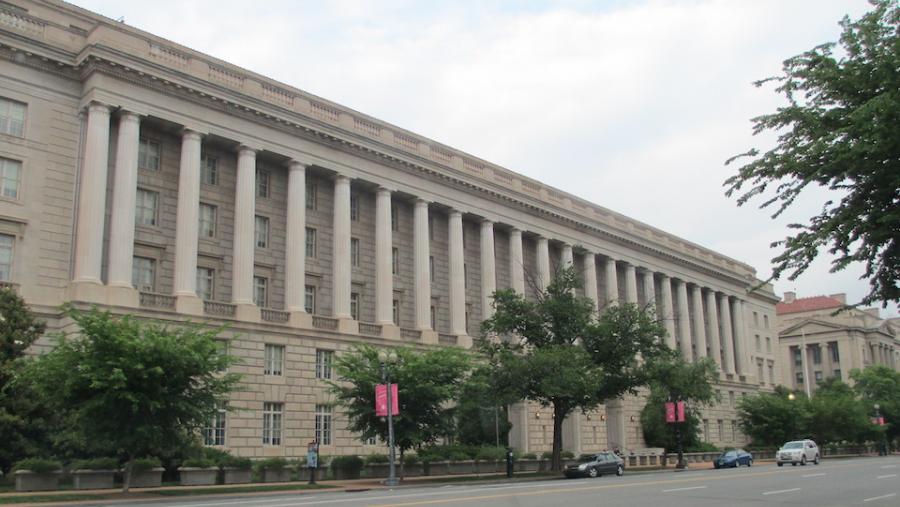 MADISON, WI – The Center for Media and Democracy (CMD) filed a lawsuit against the Internal Revenue Service (IRS) in federal court on Friday, April 17, 2020, for illegally withholding public tax documents for 18 right-wing non-profit organizations and funders.

CMD filed the complaint after exhausting all avenues over several months to obtain the 2018 tax returns (Forms 990) for the organizations from the IRS, and argues that the agency's actions have violated the Administrative Procedure Act and the Freedom of Information Act (FOIA).

In December 2019, CMD requested the 990 forms for the following 18 non-profit organizations:

Over the next month and a half, CMD's requests for the 18 were denied with generic letters from the IRS stating, "We can't provide you copies of the forms you requested. We don't show any organizations with the name or taxpayer identification number you provided."

CMD used the names and taxpayer identification numbers listed on the IRS’s own database of tax-exempt organizations to file the requests.

"The IRS responses to my requests were unprecedented," said CMD's research director David Armiak. "I have never been told that organizations do not exist, and the media relations contact at the IRS refused to provide me with a satisfactory reason as to why I received these letters."

CMD followed up with a FOIA request to the IRS in January for the same documents and met with similar obstructive tactics by the agency.

A full copy of CMD's complaint against the IRS is available here.