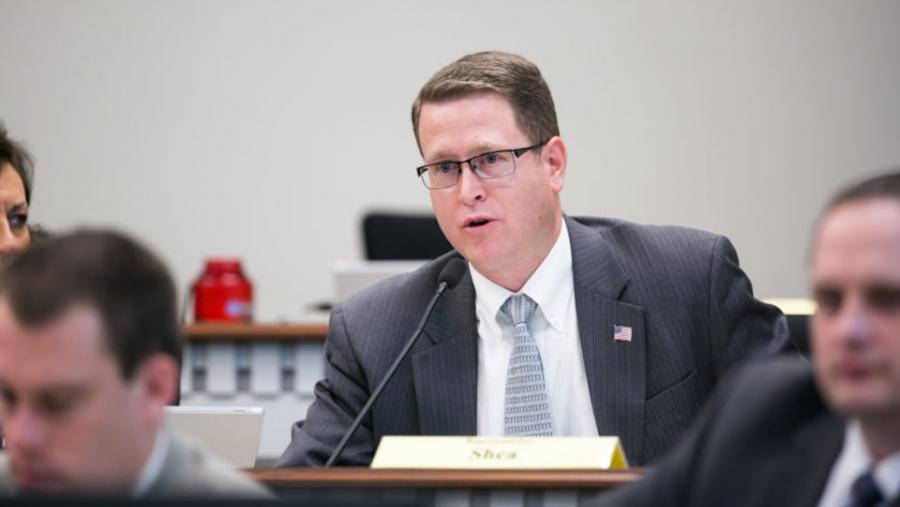 The American Legislative Exchange Council (ALEC) has kept Shea in a leadership role as its Washington State Chair despite major controversies. In November 2018, Shea found himself in hot water with the FBI for circulating an outline for Holy War, titled a "Biblical Basis for War" that called for the killing of all males if his radical agenda could not be achieved peacefully.

Then, in April, Shea's messages through the Signal app with far-right talk show host Jack Robertson and activist Anthony Bosworth were leaked. The chats showed that when Robertson advocated for violence against one of Shea's constituents, Shea did not argue against torturing her and instead offered to help by conducting background checks on Indivisible members and a professor, also constituents.

The 108-page report states that, "Shea planned, engaged in, and promoted a total of three armed conflicts of political violence against the United States (US) Government in three states outside the State of Washington over a three-year period to include 2014, 2015, and 2016."

Included in the three is the 2014 infamous armed standoff against the US government in Bunkerville, Nevada -- better known as the "Bundy standoff" -- and the 2016 Malheur National Wildlife Refuge (MNWR) armed takeover.

Shea traveled to Bunkerville in solidarity with the armed militia during the standoff and solicited support for the Bundy family that "resulted in the April 11, 2014 turnout of approximately 1500 armed militia members that stood against the US government," according to the report.

Following the release of the report, Washington state House Minority Leader Rep. JT Wilcox (R-Olympia) tweeted, "Rep. Matt Shea has been suspended from any role in the House Republican Caucus. He should resign. He cannot use House Republican staff, he cannot meet with the caucus, his office will be moved."

Incoming House Speaker Laurie Jinkins (D-Tacoma) announced that the findings have been forwarded to the U.S. Attorney's office and the FBI, saying, "We respect Rep. Shea's right to free speech and his personal beliefs, but those ideals are not what this is about. This is about a state lawmaker who, according to the investigative findings, engaged in an act of domestic terrorism rather than choosing political or legal avenues to change laws and policies he disagrees with."

The report notes that Shea declined to be interviewed as part of the investigation, but Shea was quick to defend himself on Thursday, comparing himself to Trump. "Like we are seeing with our President this is a sham investigation meant to silence those of us who stand up against attempts to disarm and destroy our great country," Shea said. "I will not back down, I will not give in, I will not resign. Stand strong fellow Patriots."

Despite quickly removing Shea from its list of State Chairs, ALEC has, as of publication, neither condemned Shea nor publicly cut ties with the disgraced lawmaker.