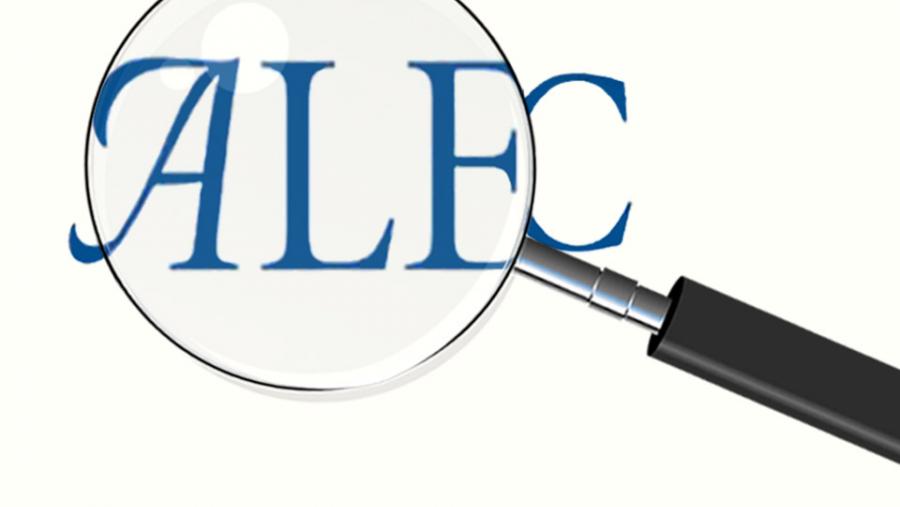 The American Legislative Exchange Council (ALEC) will hold its fifth annual Life Sciences Academy by invitation-only today through September 27 in La Jolla, California, and the Center for Media and Democracy (CMD) has the list of legislators who were likely invited.

The meeting will focus on policy issues around prescription drugs and comes in the midst of rising controversy over the pharmaceutical industry's role in the opioid crisis.

ALEC does not disclose its members or, in this case, its meeting. Unlike the ALEC Annual Meeting held in mid-August, the Life Sciences Academy is not publicized on its website and there is no publicly available agenda.

According to the invitation obtained by CMD, the event will provide attendees,

with an informed foundation for policy on issues related to life sciences. As the cost of prescription drugs continues to be a topic for much debate, it Is important to have a solid understanding of pharmaceutical innovation, development and pricing…. The program will include discussions of biopharmaceutical advancements, legal and regulatory requirements for the development of new drugs, and free market policy solutions that will reduce the cost of prescription drugs.

Legislators will be likely sitting shoulder-to-shoulder with drug company lobbyists and executives during the three-day event, but CMD has not been able to obtain a current list of ALEC's private-sector members on its Health and Human Services Task Force.

At its annual meeting, ALEC asked members to consider a Resolution on Wholesale Drug Importation Programs that would request federal government permission for states "to create wholesale prescription drug importation programs that comply with federal law." That resolution was not included in a list of finalized bills and resolutions ALEC posted last week.

ALEC also brought in former DEA agents Stephen Murphy and Javier Pena, the "Real Life Narcos," to talk about the dangers of counterfeit medications, many of which they highlighted are made overseas.

The Trump administration supports importing drugs from Canada in order to reduce costs for Americans, which puts him at odds with ALEC and the pharmaceutical industry.

The Pharmaceutical Research and Manufacturers of America, or PhRMA, the industry's main trade group holds a seat on ALEC's Private Enterprise Advisory Council and has been pushing the narrative that importing drugs will endanger the safety of the U.S. drug supply.

A recent poll from the Kaiser Family Foundation shows strong, bipartisan support for allowing Americans to buy drugs imported from Canada, with 78 percent of Democrats and 76 percent of Republicans in favor of the cost-saving plan.

The Health and Human Services Task Force list acquired by CMD shows 149 state senators and representatives. This is the first time in almost ten years that public-sector members of this task force have been revealed to the public.

CMD recreated the spreadsheet it received in order to remove personal information from the original including email addresses, phone numbers, and mailing addresses.

Below is the full list of legislative members in the Health and Human Services Task Force.