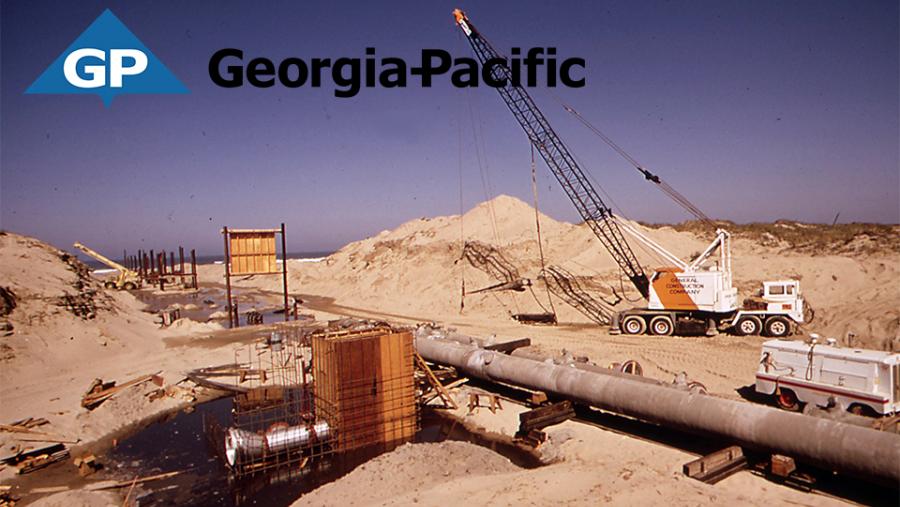 Bought by Koch in 2005, Georgia-Pacific has paid $340,000 for a dozen environmental violations since then, and last week the U.S. Environmental Protection Agency imposed a $79,000 fine for illegal stormwater discharge.

This fine follows $40,000 in environmental fines for Koch's paper and pulp manufacturing subsidiary in 2018.

"Stormwater management is a critical part of safeguarding Coos Bay water quality," said Ed Kowalski, Director of EPA's Office for Compliance and Enforcement in Seattle. "When sediment, metals, oil and grease are discharged to adjacent waterbodies, downstream water quality is degraded, and fish and wildlife habitat is harmed. Stormwater management not only protects public health and the environment, it's also a required good business practice."

The EPA first uncovered the violations when a representative did a compliance investigation on November 28, 2018. According to the Clean Water Act settlement, the representative was there to make sure the Georgia-Pacific facility was in compliance with its 2012 general permit.

As part of the settlement EPA claims that Georgia-Pacific failed to collect representative samples of stormwater flows into waterways, failed to maintain control measures, and failed to take corrective action, allowing oil and grease discharges into waterways.

The company did not admit to any wrongdoing but the unusually short timeline for entering into a settlement with the EPA, less than four months after the on-site inspection, speaks volumes about the obviousness of the violations.

The Center for Media and Democracy has previously reported on Georgia-Pacific's workplace health and safety record, which includes seven deaths in its facilities and $340,000 in fines for ten serious workplace violations since the company was bought by Koch.