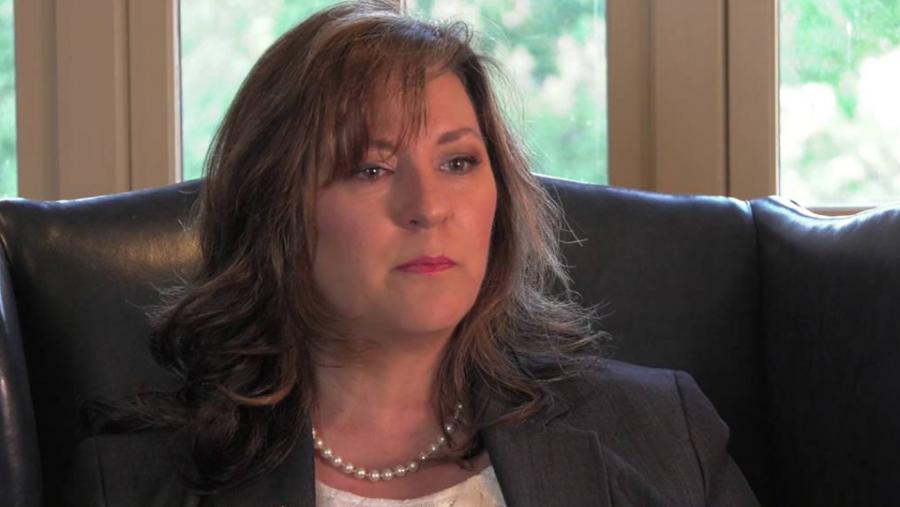 The American Legislative Exchange Council (ALEC) seems to have stopped recognizing its rising stars with its "Legislator of the Week" award, switching instead to a monthly award.

ALEC meetings provide venues for global corporations and state politicians to vote behind closed doors to try to rewrite state laws that govern your rights. These so-called "model bills" reach into almost every area of American life and often directly benefit huge corporations.

Started a few years ago, the "Legislator of the Week" award recognized the group's leaders on right-wing legislation written with corporate representatives, and affecting health care, environment, education and many other issues.

"Legislator of the Week" Recognition Did Not Go Well

Consider the ALEC state legislator of the week the Center for Media and Democracy (CMD) wrote about who likened homosexual behavior to psychopathic behavior. Or read about the ALEC female legislator who opposes gender pay equality in her state, despite that state having the largest gender earnings gap of all states.

In late 2017, CMD wrote about ALEC's Legislator of the Year award going to a legislator who tried to carry a gun onto an airplane.

ALEC Tries "Legislator of the Month"

After a five-month hiatus in recognizing its leaders, ALEC's first honoree of the month is Utah's ALEC state chair: Representative Kim Coleman.

Kim Coleman is the founder of Monticello Academies, a charter in West Valley City, Utah. CMD found that her husband, Joel, is also a trustee of the school and serves as its board secretary. The latest IRS filings publicly available of the charter school do not show Joel Coleman drawing a salary from Monticello.

ALEC again has given its award to a legislator of some renown in their own state. Coleman has unsuccessfully brought lawsuits against the state board that regulates charters for removing her as executive director of the school.

"During Coleman's tenure as the school's director, parents complained she did not provide required special education services at the school ... and had created an environment in which special education services were not provided as required by law." Coleman lost in the lower court and the verdict was upheld by a Utah state appeals court. The charter school, meaning the Utah taxpayer, covered some of Coleman's legal expenses.

Kim Coleman, though no longer on the board of the charter school along with her husband, is now executive director of Monticello Academy Properties, the non-profit entity that provides management services.

She was appointed to that board as executive director, presumably by, among others, her husband who is the principal officer, between July 1, 2016 and June 30, 2017, according to the group's latest available tax filing. She is not on earlier tax filings of this non-profit.

CMD will make sure the Utah State Charter School Board is made aware that Representative Coleman is still involved in the school, even if she no longer determines the curriculum. Without ALEC naming Coleman as its "Legislator of the Month," CMD would have never known of the controversy surrounding not only an ALEC legislator, but ALEC's state chair for Utah.