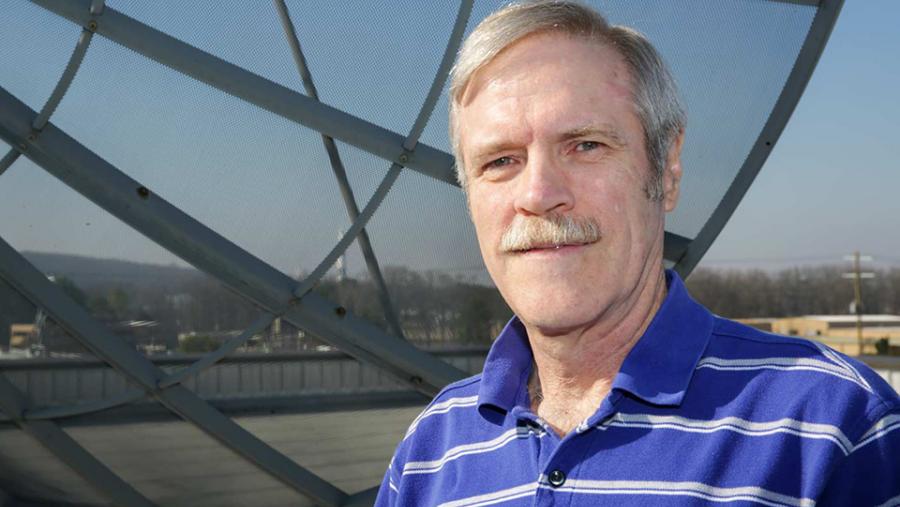 by Don Weiner and David Armiak

In making appointments to its Science Advisory Board and four subcommittees on January 31, the U.S. Environmental Protection Agency's acting administrator Mark Wheeler said the appointments show a "fair, open, and transparent process."

But what Wheeler did not disclose is that John Christy, one of his picks to serve on the Science Advisory Board (SAB), is a known climate denier.

The Science Advisory Committee (SAB) and its subcommittees review the quality and relevance of the scientific and technical information being used by the EPA or proposed as the basis for Agency regulations, and to review EPA research program and plans.

Christy, a professor of Atmospheric Science and Director of the Earth System Science Center of the University of Alabama in Huntsville (UAH), conducts research that is widely used to disregard the overwhelming scientific consensus that the climate is heading for catastrophe.

Together with his associate Roy Spencer, another well-known climate denier and researcher at the same university, Christy developed a dataset using satellite data that argued the troposphere -- the lowest level of the atmosphere -- was cooling, contrary to research showing surface and atmospheric temperatures were warming.

"Several groups of scientists began looking closely at this discrepancy. With so many other pieces of evidence indicating warming, it seemed unlikely that the troposphere would not be warming. Errors were discovered in the methods the UAH group used to adjust the data."

When other scientists corrected for the error in the Christy-Spencer data, the difference disappeared between surface temperature and that of the troposphere.

Christy summarized his beliefs in 2007 when he said, "I'm sure the majority (but not all) of my...colleagues cringe when I say this, but I see neither the developing catastrophe nor the smoking gun proving that human activity is to blame for most of the warming we see."

Christy's conclusions are repeated in "Climate Change Talking Points 2014," a document received by former EPA administrator Scott Pruitt when he was the Attorney General of Oklahoma. The file obtained by the Center for Media and Democracy (CMD) was circulated by the Committee for a Constructive Tomorrow (CFACT), a tax-exempt 501(c)(3) organization that infuses "the public-interest debate with a balanced perspective on environmental stewardship."

"There is a lack of evidence to blame humans for an increase in extreme events. One cannot convict CO2 of causing any of these events, because they've happened in the past before CO2 levels rose. There are innumerable types of events that can be defined as extreme events -- so for the enterprising individual (unencumbered by the scientific method), weather statistics can supply an unlimited, target-rich environment in which to discover a 'useful' extreme event."

But Christy's opinion is of a shrinking minority. "When it comes to heat waves and coastal flooding, the scientific evidence is clear: Human-caused climate change is increasing these extreme weather events," the Union of Concerned Scientists states.

In fact, Christy and his colleague Spencer are of the 3 percent "contrarian-view scientists" who produce questionable research. If EPA acting administrator Wheeler chose Christy in a "fair, open, and transparent fashion," then he should make public why he chose a climatologist with a contrarian view to climate change, rather than one of the 97 percent consensus on human-caused global warming.