Truckers Run Over Railroads at ALEC 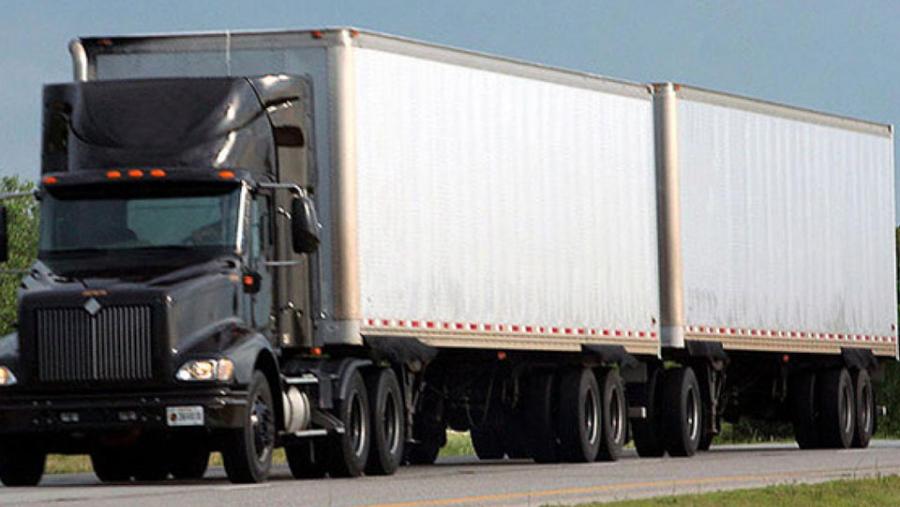 Thanks to ALEC, railroad members now pay to support an organization that is in direct conflict with its own investors and employees, because ALEC just voted to give trucks more of the shipping market.

The legislation before Congress means bigger and heavier trucks, already allowed on the roads in some states, and the railroad companies oppose the move.

A coalition of shippers, led by FedEx and UPS, both of which were "Vice Chairman Level" sponsors of the meeting, has been urging Congress to allow the longer trucks.

The details of the debate are many, but it is obvious that longer trucks mean less business for railroads, and the railroads have always fought truckers over the length of double trailers.

The Center for Media and Democracy has earlier reported that the railroads, BNSF, CSX, and Sante Fe, are likely part of ALEC only because Koch Industries, which ships large volumes of oil and other products by rail, encouraged them to join ALEC as paying members.

ALEC found how hard it is to hold together corporate coalitions earlier this year when Exxon quit ALEC because of its consideration of climate denial resolution, according to a Bloomberg report. That fight pit oil and gas companies looking to improve their public image against the Heartland Institute, a longtime climate-denial player at ALEC and recipient of over $675,000 from Exxon between 1998 and 2006.

Big Oil may have moved on to a new climate PR strategy, but apparently Heartland didn't get the memo. Heartland attempted to get ALEC to pressure the federal government to drop its finding that greenhouse gases are harmful to human health, but eventually withdrew the resolution after facing pressure from other ALEC members.