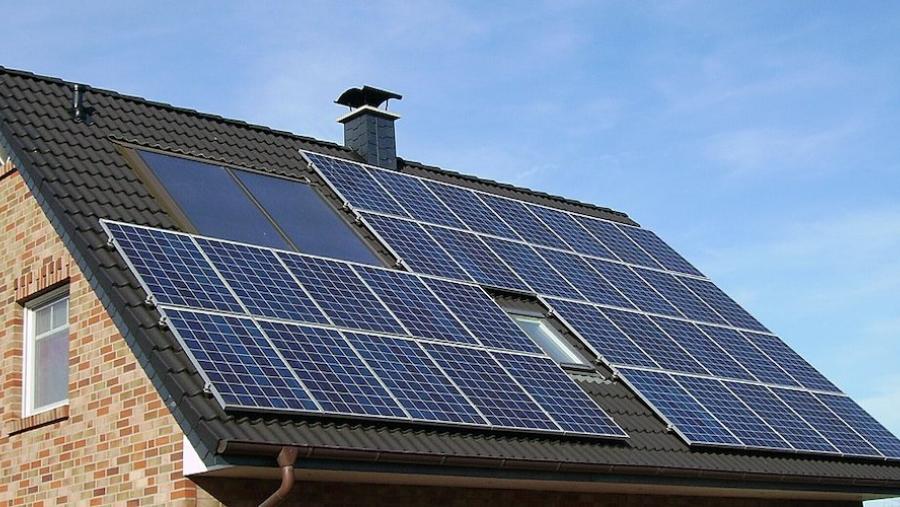 One of Koch Industries' favorite current federal bills would change how states regulate utilities on renewable energy. A Center for Media and Democracy (CMD) analysis shows the legislation is supported by politicians receiving large contributions from the Koch Industries Political Action Committee (KochPAC).

The so-called "Ratepayer Fairness Act of 2017" (H.R. 1572) would require state public utility commissions to determine whether the setting of electricity rates for technologies deployed by individual customers, such as solar energy or energy storage, results in subsidies to those customers from customers who do not deploy those technologies.

Rep. Richard Hudson (R-NC) sponsored H.R. 1572 and received $15,000 from Koch Industries in the 2017-2018 election cycle to his campaign and First in Freedom PAC. The only U.S. House member to co-sponsor it is Rep. Markwayne Mullin (R-OK), who has also received a combined $15,000 from KochPAC into his congressional re-election committee and his leadership PAC.

H.R. 1572 seeks to limit utility commissions from designing electricity rates favorable to solar or renewable energy if that technology causes customers or classes of customers to subsidize other customers or customer classes.

The bill would force utility commissions to hold hearings to consider whether setting electricity rates for a technology disproportionately affects some customers or customer classes, even if all customers gain in the long run (for example in reducing the need for new electricity generating plants).

If a commission finds that such subsidies or disproportionate effects exist, the bill then requires it to determine whether those subsidies are "appropriate," as defined under current law. If the legislature or utility commission took a narrow view of "appropriate," that policy could be used to stifle solar and other renewables.

Legislatures and public utility commissions do wander away from "true" cost allocations to pursue other values like "just and reasonable rates" for residential customers.

Some public utility commissions can currently consider the environmental cost of changes in rates among classes, and many renewable advocates argue that the social costs of carbon -- such as aridization, or pollution and its public health effects -- should also be considered, as it is in the European Union.

Although the Trump Administration has retreated from assigning a social cost to carbon in its decision-making, state utility commissions are taking up the practice.

H.R. 1572 is consistent with the Administration's attempt to slow the use of storage facilities by solar energy and other renewable energy sources.

The bill was originally introduced into the U.S. House in the last congressional session by then-U.S. Representative Mike Pompeo, now the Secretary of State. Koch Industries was Pompeo's top contributor in every election between 2010 and 2016.

After his election, Pompeo turned to the company for his chief of staff, choosing Mark Chenoweth, a lawyer who had worked for Koch Industries' lobbying team. Within weeks, Pompeo was championing two of Koch Industries' legislative priorities -- opposition to Obama's plans to create a public EPA registry of greenhouse gas polluters and a digital database of consumer complaints about unsafe products.

Among other ties to the Kochs, The Washington Post notes that Pompeo started a business with private equity financing from the Kochs.

The only company other than Koch Industries lobbying for this bill is Edison International, the parent company of Southern California Edison, and both have been large contributors to Republican congressional political organizations.

Companion legislation in the U.S. Senate (S. 613) was introduced by Sen. Jeff Flake (R-AZ), a climate change denier who took $166,000 from oil and gas companies, including Koch Industries, in his last election in 2012.

With Flake retiring from the Senate, no significant action is expected on this legislation this year, but the Kochs always have the money to push new policies.