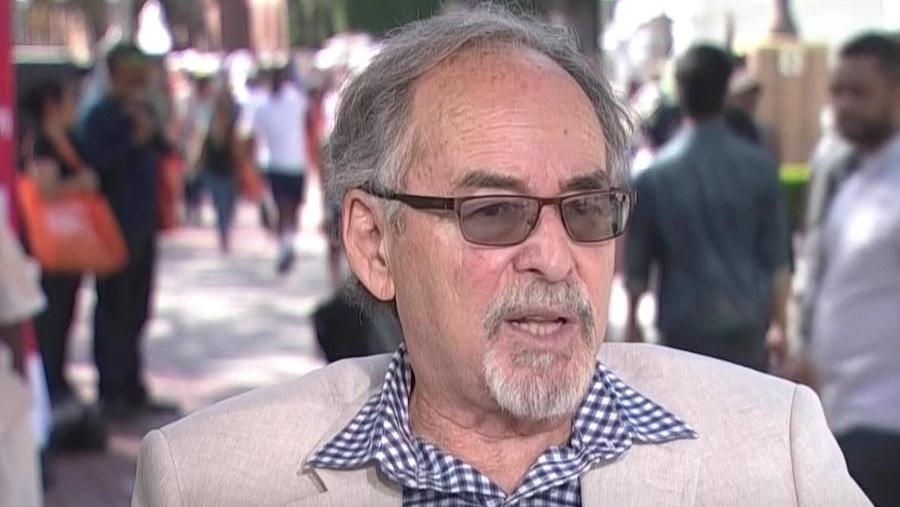 The Center for Media and Democracy (CMD) has joined a coalition of 78 government reform, civil rights, labor, environmental, and advocacy organizations urging 20 of the largest corporate funders of the American Legislative Exchange Council (ALEC) to cut ties with the corporate bill mill.

CMD published an August 13 report from Wisconsin Representative Chris Taylor that ALEC had given hatemonger David Horowitz a platform at its annual meeting earlier this month to give two incendiary speeches. Horowitz's Freedom Center has been identified by the Southern Poverty Law Center (SPLC) as a group "giving anti-Muslim voices and radical ideologies a platform to project hate and misinformation."

For this reason, the letter's signees ask the corporations to clarify that they "will not stand for the sort of toxic, inflammatory claims that ALEC has embraced" and "to stop funding and leave ALEC."

Horowitz was invited to speak at ALEC's annual meeting in order to garner support for the right-wing's dangerous plan to call a constitutional convention to dramatically rewrite the U.S. Constitution.

Read the full letter below.

9-13-2018 UPDATE: After the publication of Rep. Chris Taylor's piece "ALEC in Disarray," David Horowitz threatened to sue Rep. Taylor and the Center for Media and Democracy (CMD). Our lawyer's response to his frivolous complaint is here. About the same time, 78 good government and civil rights groups called upon ALEC companies to reject Horowitz's inflammatory remarks and stop funding ALEC. Under pressure, ALEC issued a statement distancing themselves from Horowitz and announcing they would be taking down the video of one of his speeches at the 2018 ALEC Conference in New Orleans. To preserve the historical record, CMD has captured this speech and it can be accessed here.

Now you're labeling obeying the Constitution as "dangerous"??? I agree the plan ALEC proposes is incorrect but dangerous is hardly the word to use in describing an effort to obey the Constitution. If it is correct, then it follows the left believes disobedience to the Constitution is "safe" or "acceptable" behavior of both the government and individual. How then can you attack Mr. Horowitz as the basic premise of your attack is he incites speeches which, in the final analysis, offend rights guaranteed in the Constitution and thus obeyed but which you say doing so is "dangerous." Frankly, I just don't see your logic. Go to www.foavc.org and learn the facts of public record about a convention. It is not "dangerous."