Campaign Finance in Illinois: One Record Set, Another Record on the Way | PR Watch

Campaign Finance in Illinois: One Record Set, Another Record on the Way 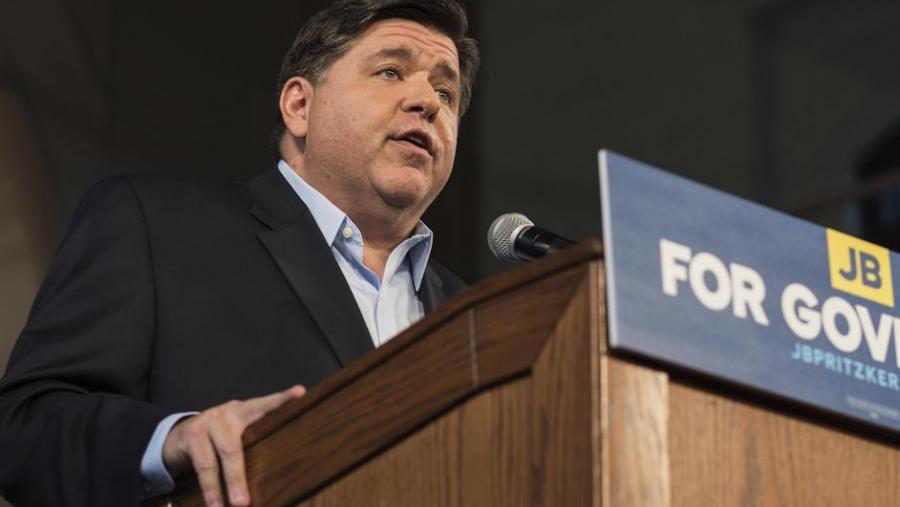 It looks like the Illinois governor’s race is going to continue to break spending records as two billionaire candidates battle it out in the lead up to November 6th.

The primaries for both parties were held on March 20, 2018, and the incumbent Governor Bruce Rauner spent $16 million to win the Republican Party nomination. J.B. Pritzker, heir to the Hyatt Hotel fortune, spent $70 million of his money, half of it on advertising to win the Democratic primary.

Both candidates had already raised $150 million, spending most of it in the last four months.

One other candidate on the Republican side, and two other candidates on the Democratic side spent another $17 million, so $103 million has already been spent just on the primary races, making it the most expensive non-presidential primary in U.S. history. (All data come from the Illinois State Board of Elections.)

Bruce Rauner is sitting on $45 million of unspent money. J.B. Pritzker, who is worth over $3 billion, and Rauner, a wealthy private equity investor, both pledge to spend what it takes to win.

The Center for Media and Democracy has written that the most expensive governor’s race was in 2010 in California, when Jerry Brown ran against Meg Whitman, former CEO of eBay. That race cost $280 million.

In Illinois, then, having one-third the voting population of California, over $100 million has already been spent with over seven months to go.

Several hundred million to be spent by two people – where have we heard those kind of numbers before? Well, the Koch brothers promised to raise and spend $300-$400 million for the 2018 congressional races, but that is for dozens of races across the nation.

Two guys in Illinois may spend the same amount in just that one state.

Note: All data come from the Illinois State Board of Elections.