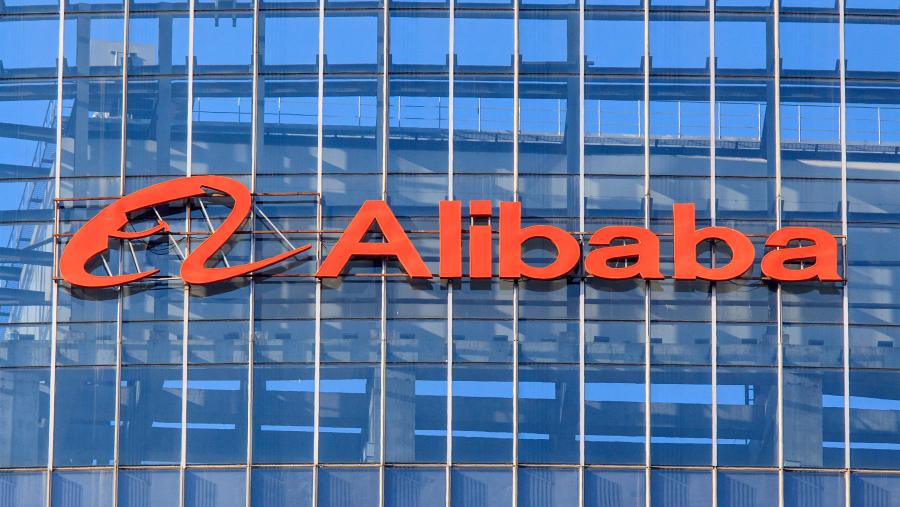 By Lee Fang and Nick Surgey

Chinese e-commerce giant Alibaba has joined the American Legislative Exchange Council, a private group set up for corporations and other interest groups to ghostwrite legislation that is sponsored by legislators in state capitals around the country.

Bill Anaya, head of government affairs for Alibaba operations in the Americas, spoke at ALEC’s States & Nation Policy Summit in Nashville, Tenn., last December, according to notes taken at the meeting and obtained by The Intercept and Documented. The gathering brought together over one thousand state and local lawmakers and lobbyists.

Alibaba did not respond to a request for comment, but at the conference, Anaya heralded his company’s entry into the lobby. “We’re so excited to be a part of ALEC,” said Anaya. “We are probably the world’s largest e-commerce company you have never heard about. We have business-to-business marketplace solutions. We have VC marketplace solutions. And we have over 500 million active buyers on our marketplaces.”

Anaya, a registered lobbyist for Alibaba, told those assembled that he was brought to the meeting by ALEC staffer Cara Sullivan and state Representative Ken Ivory, a Republican from Utah.

ALEC has gained increasing attention for its outsized role in shaping state-level policy, and provides a forum for lobbyists to meet with legislators and formulate “model” legislation that lawmakers take back to their home states. The group allowed lobbyists from fossil fuel giants, such as Koch Industries and Peabody Energy, to draft legislation designed to undermine regulation on air pollution and climate change. In recent years, a wave of preemption laws crafted by ALEC with the support of retailers, fast food companies and other major employers, have been implemented in states across the country to block increases in the minimum wage and efforts to enact paid sick days.

ALEC is attractive to major corporations, even ones without a specific conservative bent, because lobbying 50 states and additional territories can be time- and resource-intensive when done solo. The decision by Alibaba to join the powerful legislation-writing organization comes as many Chinese companies have entered the U.S. market and stepped up their influence in domestic politics.

HNA Group, a diversified Chinese conglomerate, has not only gone on an eyebrow-raising buying-spree of U.S. and European companies, but has an unusual pattern of outreach to high-level American political figures from both the Obama and Trump administrations.

The Intercept also revealed that the American subsidiary of SingHaiyi, a Singapore-listed real estate firm controlled by Chinese nationals, provided a $1.3 million donation to the Super PAC supporting Jeb Bush during the 2016 presidential election.

In 2013, Chinese pork processor Shuanghui, now known as the WH Group, spent $7 billion to acquire Smithfield Foods, one of the largest pork producers in the U.S., in one of the largest Chinese takeover deals in history. Executives involved in the transaction denied Chinese government involvement in the sale. But the Center for Investigative Reporting later revealed that a Chinese government-backed bank had provided a $4 billion loan to take over Smithfield.

The takeover coincided with a larger push by the Chinese government to buy-up overseas farmland and foreign food companies.

Shortly after the Shuanghui deal, Missouri legislators backed by Smithfield’s political action committee repealed a law restricting foreign ownership of agricultural property. Smithfield denied involvement in the legislation, though the company appeared to provide targeted to donations to the lawmakers spearheading the effort, according to the St. Louis Post-Dispatch. In Nebraska, Smithfield similarly provided donations to lawmakers pressing to repeal a law designed to prevent corporate consolidation in the pork industry.

The Chinese-owned Smithfield has gone on to use its lobbying muscle to pressure Congress on trade rules on China and product labeling issues, among other policies.

Alibaba, which specializes in e-commerce and online payments, has recently ramped up its political presence on Capitol Hill. In 2016, the firm hired former Obama aide and Brookings Institute fellow Malcolm Lee to serve as its chief lobbyist.

Its not clear which ALEC model bills Alibaba has sought to influence. Alibaba’s Anaya was brought to the summit in Nashville by an ALEC staffer involved in the group’s actions on minimum wage issues. At the summit, Anaya boasted that the chairman of Alibaba had met with President Donald Trump in Trump Tower to talk about “accessing the China marketplace,” to help “U.S. companies sell and export their goods into China.”

Disclosures show his lobbying team has also provided briefings on “proposed acquisition and foreign direct investment in the United States.”

First published by The Intercept.