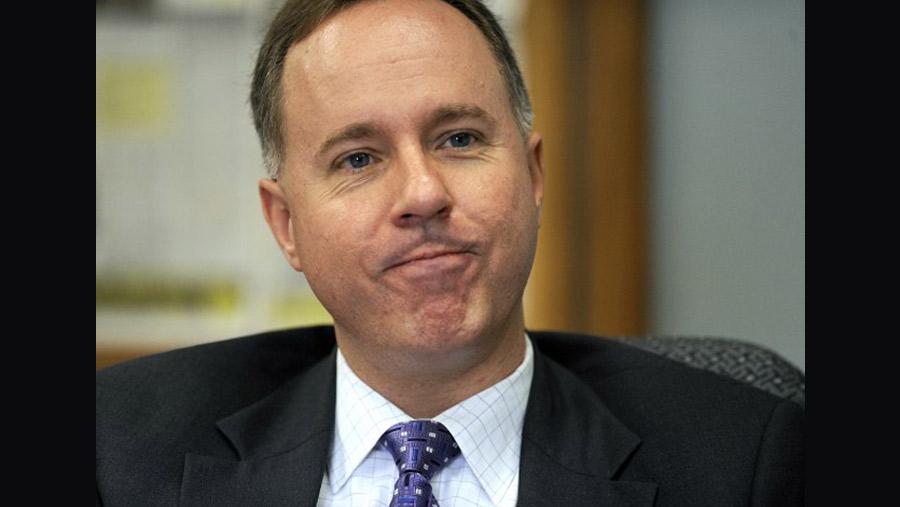 Wisconsin Republicans have been caught in the spin cycle with their latest attack on the state's independent, nonpartisan Government Accountability Board (GAB), which oversees elections and ethics.

The GAB, which is led by a board of retired judges appointed by the governor, has been widely regarded as a national model for nonpartisan election administration. But this week the Republican-led legislature seeks to dismantle it as payback for investigating Governor Scott Walker.

"Political payback" doesn't poll well, so Republicans have tried advancing a series of disingenuous arguments to justify the attack on the GAB: they say the GAB accepted "Mickey Mouse" on recall petitions (it didn't), that the Walker probe had no legal basis (it did), that the board wasn't informed of the staff's work on the John Doe (it was), and an array of other false assertions.

The latest criticism is that GAB staff used Gmail accounts, rather than their official state email accounts, to communicate with prosecutors during the Walker investigation.

At a hearing last week, Rep. David Craig (R-Big Bend) grilled GAB Director Kevin Kennedy over the agency's use of Gmail during the John Doe investigation, claiming that private email was subject to hacking and suggesting that the Department of Justice needed to look into the GAB's actions.

Yet documents obtained through records requests show that Rep. Craig uses a private Hotmail account for official business, including for correspondence with the American Legislative Exchange Council (ALEC).

Assembly Speaker Robin Vos also hammered the GAB over its use of Gmail. When asked about his own use of private email, Vos said that he uses his state email account "in 99.9 percent of the cases," adding, "our policy is we tell people to utilize legislative email when conducting official business. That's the policy that we practice."

But documents obtained through public records requests tell another story.

Vos' staff sends emails about official business to "RobinVos63@gmail.com" account during the workday. The emails show Vos, the former ALEC State Chair for Wisconsin, receiving official correspondence on this Gmail account about constituents to call, incoming public records requests, and other business.

Other Republican legislators have also used private email accounts with the goal of evading the public records law. The Center for Media and Democracy and Common Cause successfully sued five Wisconsin lawmakers in 2012 after they refused to turn over correspondence with ALEC held on personal email accounts, even after repeated requests that they disclose these records.

Why did the GAB use Gmail accounts during the John Doe probe?

It wasn't to evade public records requests, since investigatory documents weren't subject to disclosure under the law. Instead, Kennedy said, "one of the reasons, was that part of our investigation focused on people with access to those state resources."

Even setting aside Speaker Vos' and Rep. Craig's use of Gmail and Hotmail accounts, Republicans were walking a tightrope in criticizing the GAB for using private email.

Walker's aides had used a secret router and private email accounts in his County Executive office to evade the public records law, a fact revealed as part of the first John Doe probe that netted convictions for six of his former aides and associates. Prosecutors also believed that Walker had violated the public records law.

"robinvos63@gmail.com" is also the email address on file at the GAB for "Friends & Neighbors of Robin Vos" in the spreadsheet named "2014_partisanprimary_combinedcandidatelist_xlsx_14547.xlsx". It's also listed on his GAB-1 campaign registration statement as the candidate's email, and where the committee email is instead "vosforassembly@gmail.com".