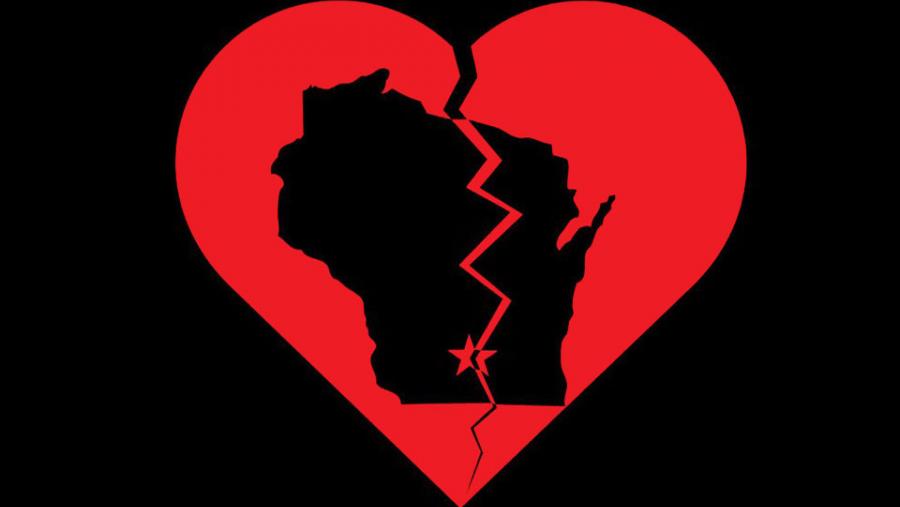 Scott Walker is taking heat for claiming that supporting equal pay for women "pit[s] one group of Americans versus another."

Here in Wisconsin, howls of laughter could be heard echoing through the marble walls of the state capitol: after all, this is a governor whose divisive approach has helped make his state one of the most bitterly polarized in the country.

Throughout Walker's political career, he has mastered the art of pitting one group against another. He has established a pattern of governing by sneak attack, or what the Milwaukee Journal Sentinel calls "a record of dropping bombshells." And his tenure has left the state divided like never before. Here are a few examples:

National commentators have picked up on Walker's divisive ways. Where Republican presidential candidates like Rand Paul and Jeb Bush have focused on expanding the party's appeal, Walker's presidential campaign is premised on his being "unintimidated" and uncompromising when it comes to right-wing orthodoxy. As Jamelle Bouie has noted, "If any candidate could run a rigid campaign of polarization—aimed at winning as many white voters as possible—it’s Walker."

The Wisconsin governor, Bouie writes, offers Republicans "the chance to win without broadening your base or changing your priorities. Victory, but at the price of greater racial polarization. It’s a seductive vision—and an inherently divisive one."