The President Might Have Just Saved the Internet | PR Watch 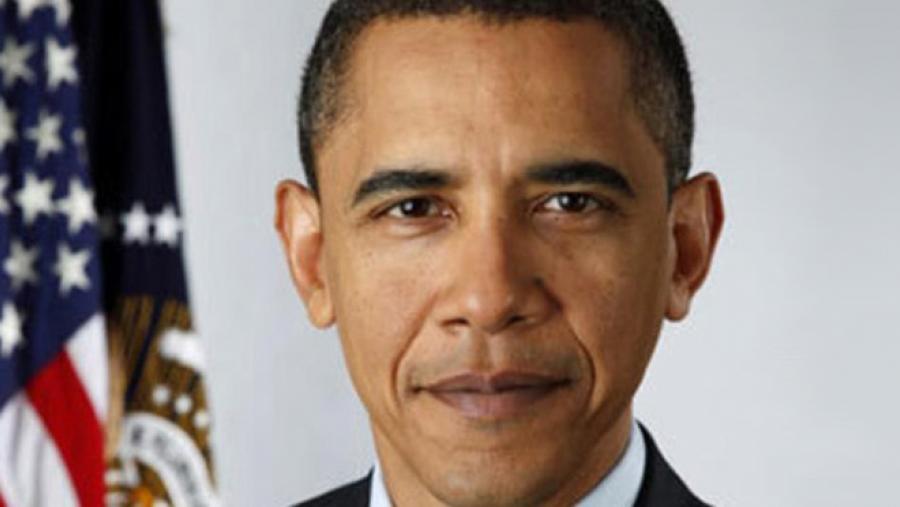 During his first run for the White House, Barack Obama promised that he would take “a back seat to no one” on Net Neutrality.

Today, the president finally got in the driver's seat.

Early this morning, President Obama issued a clear and powerful statement of support for real Net Neutrality — one that left no wiggle room or confusion about where he stands.

The short summary for anyone who has been following the debate over Net Neutrality: THIS IS HUGE.

The president's statement is worth quoting at length:

An open Internet is essential to the American economy, and increasingly to our very way of life. By lowering the cost of launching a new idea, igniting new political movements, and bringing communities closer together, it has been one of the most significant democratizing influences the world has ever known.

'Net Neutrality' has been built into the fabric of the Internet since its creation — but it is also a principle that we cannot take for granted. We cannot allow Internet service providers (ISPs) to restrict the best access or to pick winners and losers in the online marketplace for services and ideas. That is why today I am asking the Federal Communications Commission to answer the call of almost 4 million public comments, and implement the strongest possible rules to protect Net Neutrality.

The president goes on to say:

To be current, these rules must also build on the lessons of the past. For almost a century, our law has recognized that companies who connect you to the world have special obligations not to exploit the monopoly they enjoy over access in and out of your home or business. That is why a phone call from a customer of one phone company can reliably reach a customer of a different one, and why you will not be penalized solely for calling someone who is using another provider. It is common sense that the same philosophy should guide any service that is based on the transmission of information — whether a phone call, or a packet of data.

So the time has come for the FCC to recognize that broadband service is of the same importance and must carry the same obligations as so many of the other vital services do. To do that, I believe the FCC should reclassify consumer broadband service under Title II of the Telecommunications Act — while at the same time forbearing from rate regulation and other provisions less relevant to broadband services. This is a basic acknowledgment of the services ISPs provide to American homes and businesses, and the straightforward obligations necessary to ensure the network works for everyone — not just one or two companies.

Obama's words arrive at a crucial moment in the fight for real Net Neutrality. For months and months, his appointee to head the Federal Communications Commission has put forward convoluted, loophole-ridden proposals to avoid reclassifying broadband under Title II. Both FCC Chairman Tom Wheeler's original slow-lane-creating “706” proposal and the baffling “hybrid” currently under consideration would endanger the open Internet as we know it.

The FCC is an independent agency, but the president appointed its commissioners, who pay attention to what he says. Today's statement sends a clear message to Wheeler: Stop messing around and get on the surest path to protecting the open Internet.

Why is the administration suddenly so vocal? There's only one answer: unprecedented public pressure. Nearly 4 million people have weighed in at the FCC for real Net Neutrality — by far the most comments received in the agency's history. And over the past 10 months, activists have staged an escalating series of actions, rallies and people's hearings on the issue. The phones have been ringing off the hook at the White House for weeks.

A broad coalition of public interest advocates, netroots organizers, grassroots leaders and innovative businesses have joined together to push for strong Net Neutrality rules. We've resisted half-baked compromises and business as usual in Washington to keep advocating for the policies that will actually preserve the open Internet. And today President Obama became our standard-bearer.

I haven't been shy about criticizing this administration in the past — and I won't hesitate to do so in the future. But today, Internet users everywhere should thank President Obama and his staff. Today, they just might have saved the Internet.

We still need to keep the pressure on the FCC unless and until Wheeler follows the president's lead and crafts strong rules under Title II. (A statement Wheeler put out in response to the president indicates the FCC may take more time to write new rules, which could push an expected December vote into early 2015.) Until the full Commission passes real Net Neutrality protections, we can't let up.

And we need to get ready for a backlash. Because powerful companies like AT&T, Comcast and Verizon will attack the president's move. They will unleash their legions of high-priced lobbyists and misinformation-spreading flacks. These companies aren't used to losing in Washington.

The president's partisan opponents might try to paint his call for Title II as too much regulation, and they might even try to overturn good rules. But no industry or partisan spin can change the fact that Title II is a deregulatory, flexible approach that has allowed the Internet to flourish. And only rules based on Title II will survive in court. It's the only way to provide what the public wants: an open Internet where you can speak freely and innovate without permission — an Internet where users, and not big companies, are in control.

In the weeks ahead, we need to put as much energy into advancing good policies as we did into opposing bad ones. Now that the president has stood up for us, we need to stand up for him — and push the FCC to get it right.