In light of the ongoing "John Doe" investigation into potential campaign finance violations during Wisconsin's 2011 and 2012 recall elections, the Center for Media and Democracy (CMD) is highlighting testimony it submitted to the U.S. Senate's Judiciary Committee in July 2012, where it provided case studies of some of the secretly-funded nonprofit groups that have reportedly received subpoenas in the probe. 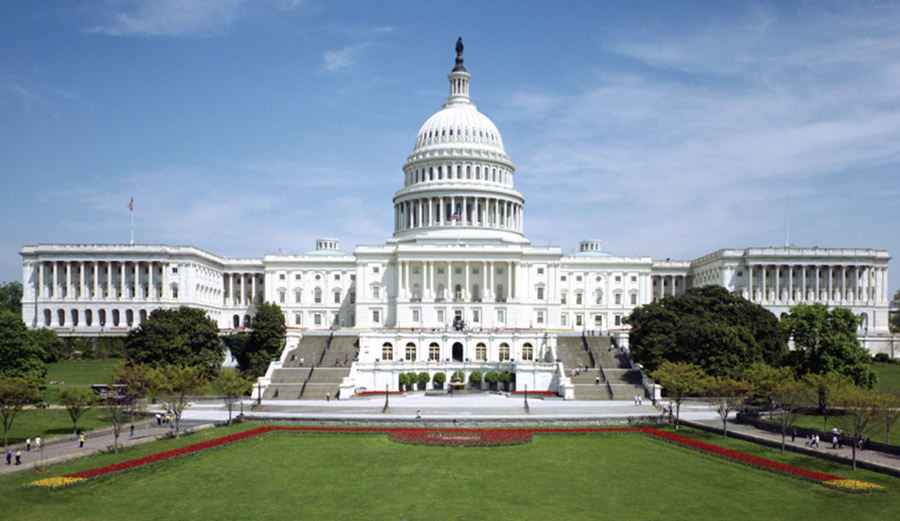 CMD submitted the testimony for a Senate Judiciary hearing titled "Taking Back Our Democracy: Responding to Citizens United and the Rise of Super PACs." An appendix to the testimony included case studies of "dark money" nonprofits that spent tens of millions influencing the Wisconsin recalls and the Iowa presidential primaries, but without disclosing their funding or spending.

"[E]xtraordinarily wealthy corporations and individuals now have more potential power over who wins elections than at almost any time in a century, since dating back to the era of the 'robber barons,'" CMD's testimony stated. "The system really is broken."

Many of the groups outlined in CMD's testimony -- including Americans for Prosperity Wisconsin, Citizens for a Strong America, and Coalition for American Values -- have reportedly received subpoenas in the "John Doe" investigation. CMD has more recently discovered that some of the groups have close ties to the Franklin Center for Government and Public Integrity, whose Watchdog.org and Wisconsin Reporter website have led the charge in attacking the John Doe investigation.

Campaign finance law is in disarray on both the federal and state levels, but CMD has previously noted that Wisconsin law does not mince words when it comes to disclosure of the sources of political spending.

"When the true source of support or extent of support is not fully disclosed, or when a candidate becomes overly dependent upon large private contributors, the democratic process is subjected to a potential corrupting influence," declares the preamble to Wisconsin's campaign finance statutes.

Nonetheless, during the 2011 and 2012 recall elections, dozens of groups organized as tax-exempt "social welfare" nonprofits made a mockery of the goals of Wisconsin campaign finance law. Some of these groups may be under investigation in the John Doe probe.

Despite the proliferation of secretly-funded nonprofit groups, it is CMD's view that "increased disclosure -- although very important -- is simply not enough." In its testimony, CMD wrote that "even full disclosure to the government of the real identities of [a group's] top few funders may not alert the audience to the financial or other interests behind such ads."

According to CMD's testimony, "We may never know the true identity of those attempting to buy our elections through such shadowy groups -- whether they are corporations or people, domestic or foreign -- but we do know American democracy is increasingly for sale."

Read CMD's testimony and the appendix.